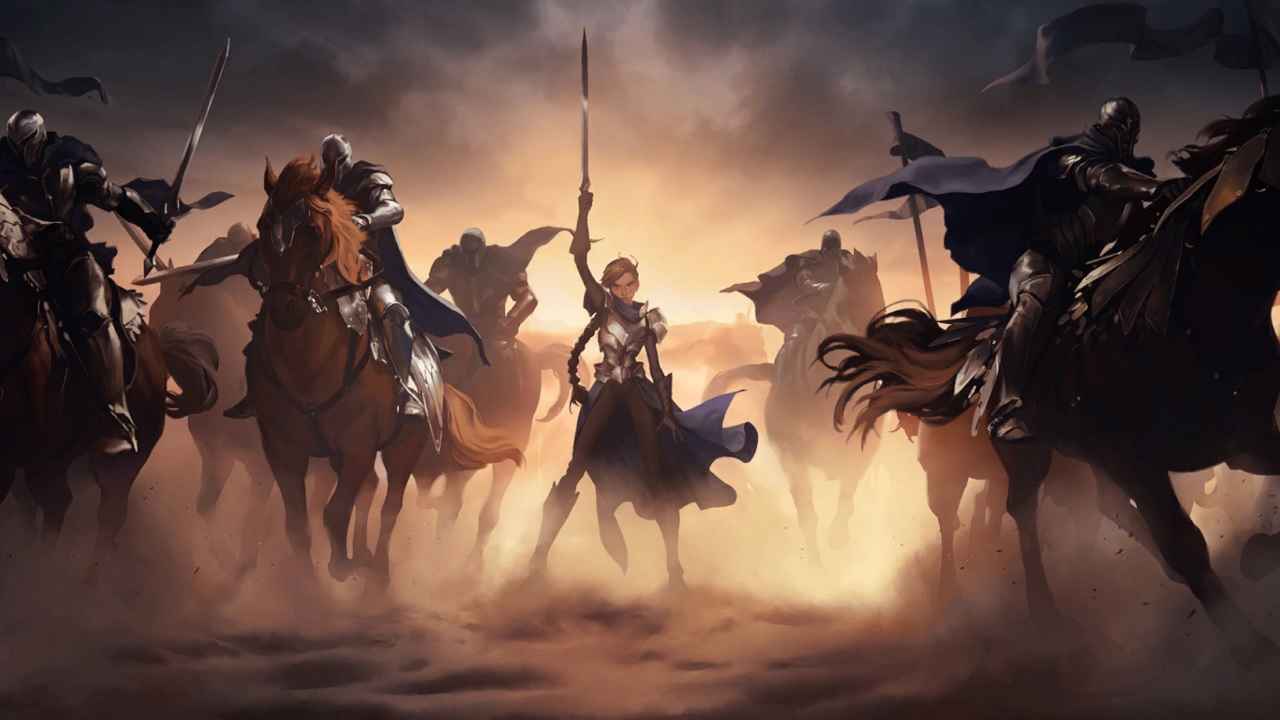 There are occasional times where artificial limitations on progression, daily or otherwise, are good for keeping the playing field balanced, but too strict a cap can stifle the fun. Legends of Runeterra has several caps of the strict sort, but Riot is ready to do away with them in an upcoming patch. It might be a better time than ever to grab XP and unlock the best parts of your decks.

Riot Games revealed plans for progression changes in Legends of Runeterra in a Runeterra blog post on March 23, 2020. According to the post, Riot has seen the frustrations associated with artificial caps and restraints on vault rewards, wildcard purchases, daily XP, and more. The team claims that while these caps may have seemed like a good idea at the start, the frustration of not being rewarded consistently for your performance might not be the optimal way to go.

“Our goal is to give you the ability to get what you want, how you want,” the devs wrote. “We think this set of changes will maximize your ability to experiment with different cards, ensure a faster and more reliable ‘time-to-deck’, and will keep things accessible for every LoR player.”

Below, you can check out the major changes headed to progressions in upcoming patch 0.9.3.

With wildcard store limits going away, make sure you know how wildcards work with our currency guide.

With these changes set to come to progression, the stifling caps should hopefully keep players from feeling like it’s not worth their time to play after a certain point or feel unrewarded by a system that somewhat penalizes or drags their rewards down for playing often. Want to capitalize and knock out some decks you’ve been waiting on? Be sure to check out our best starter decks or check out our other Legends of Runeterra guides for more tips and strategies.