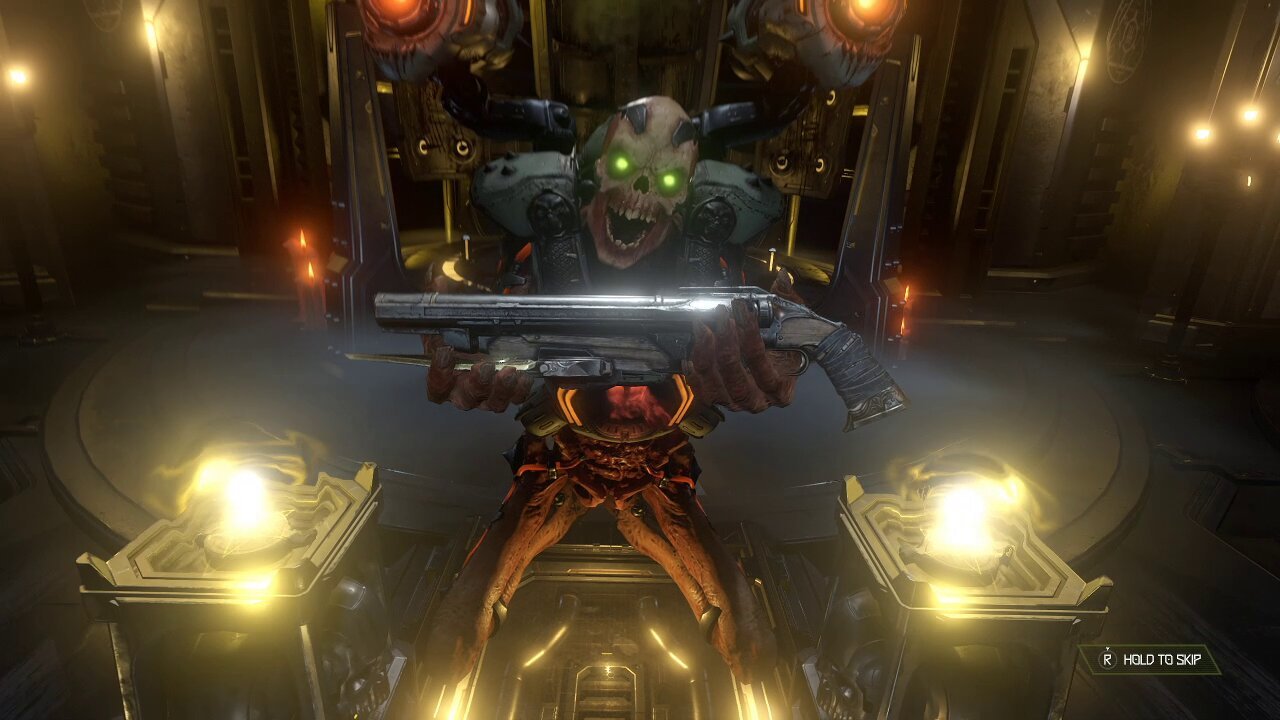 How to get the Meat Hook - Doom Eternal

Anyone who has seen any kind of Doom Eternal gameplay up to release will know all about the Meat Hook, one of several new gadgets appearing in the Doom 2016 sequel. If you’re curious to know when you’ll get your hands on the Meat Hook, then we can help. In this guide, we’ll break down how to get the Meat Hook, as well as go over how to make use of it in Doom Eternal.

How to get the Meat Hook - Doom Eternal

The Meat Hook is a useful new tool available to players fairly early on in Doom Eternal. Unlike the Flame Belch or Ice Grenade, though, it isn’t its own device. As you play through the early levels of the game, you’ll find that many of the iconic weapons featured in previous Doom games are set to make an appearance in Doom Eternal. Chief among these is the series’ beloved Super Shotty.

The Meat Hook is actually attached to the Super Shotty, which means you won’t be able to make use of its grappling ability until you unlock the Super Shotty itself. This won’t happen until a few hours into the game when you’re completing the mission Cultist Base. It’s impossible to miss the weapon unlock, so just play through this level until you’re given the opportunity to take control of a demon drone.

For more help, make sure you check out our guide on how to unlock weapon mods in Doom Eternal.

Complete the combat section associated with the drone sequence and then you’ll be rewarded with the Super Shotty, and in turn, the Meat Hook. Armed with your new weapon, you can start laying waste to demons and other baddies in your way. The Meat Hook comes in handy because you can use it to fluidly move between large targets during combat. See a demon you need to take care of, but have a ton of demons in your way? Simply jump above them, combine that with a dash, and then use the Meat Hook to pull yourself to the demon you want to target.

Now that you know how to get the Meat Hook, make sure you return to our Doom Eternal strategy guide for even more handy information.