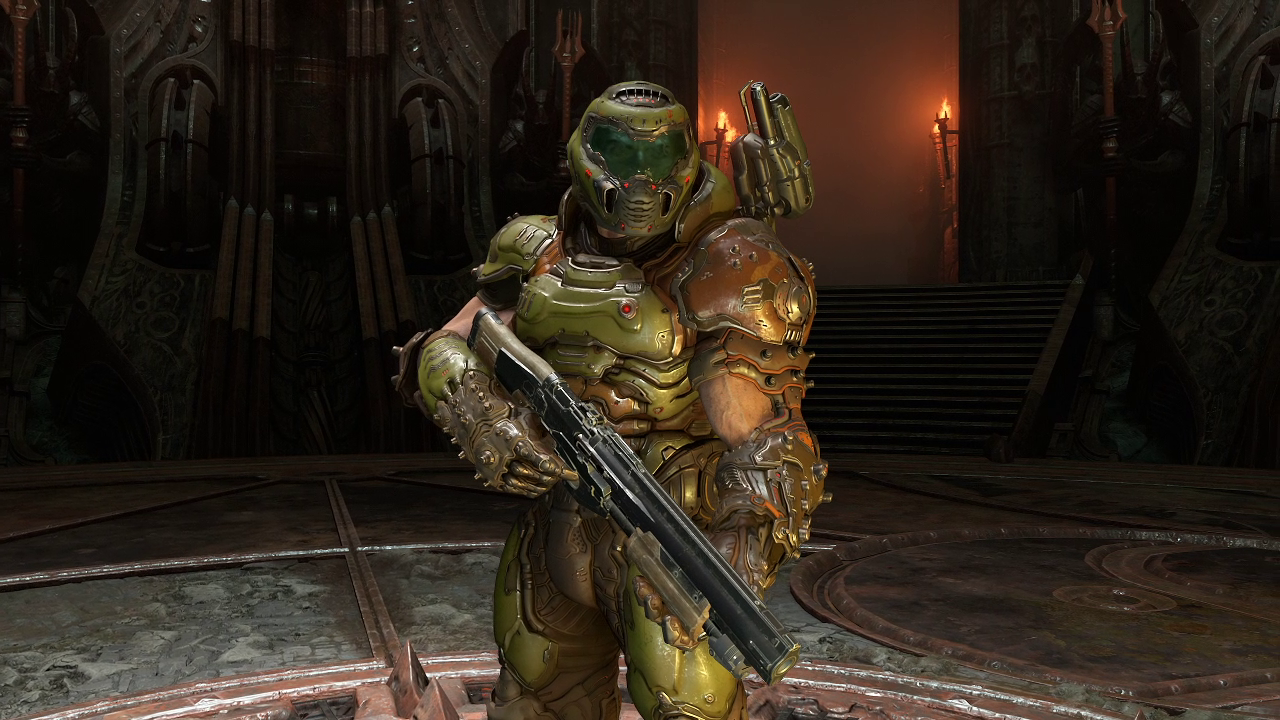 As you play through Doom Eternal’s singleplayer campaign, you’re going to find yourself using loads of powerful weapons like the Combat Shotgun, Plasma Rifle, and even the series’ iconic BFG. While each encounter you run into will become more and more dangerous, you can also increase the power of your weapons by unlocking weapon mods. In this guide, we’ll go over everything you need to know to unlock weapon mods, as well as talk a bit about how upgrades work.

Unlocking weapon mods in Doom Eternal works similarly to how you unlocked weapon mods in Doom 2016. As you explore the various levels, you can come across Mod Bots, which will release weapon mods to you when you interact with them. These mods can then be used to purchase specific upgrades to your weapons.

Now, some of the basic mods on the weapons have changed since Doom 2016. For example, the Combat Shotgun now includes a better version of the burst shot mod, which basically turns the weapon into a fully automatic shotgun when equipped and activated. You can also purchase the Sticky Bomb mod for the shotgun, which works similarly to Doom 2016’s explosive shot mod.

Mod Bots can be found throughout each of the levels and act as some of the “collectible” type items you can find throughout the game. On top of weapon mods, though, you can also unlock Weapon Points, which will allow you to upgrade each of the individual mods that you have installed on your guns. These Weapon Points can be earned by killing enemies and just earning points throughout each mission. There is a total of 10 Weapon Points available in each level, so try to collect them all as you play through the single player campaign.

Now that you know how to unlock weapon mods, and even how to upgrade those mods, head back over to our Doom Eternal strategy guide for even more handy info.