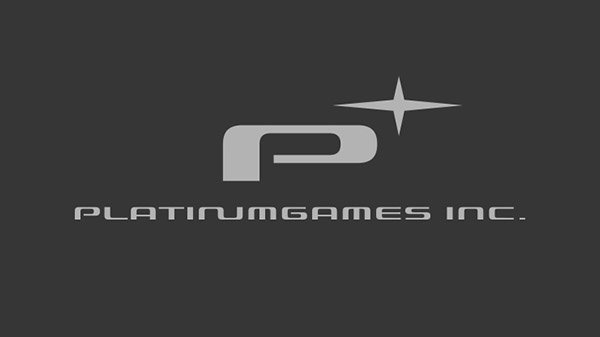 PlatinumGames is working on its own PlatinumEngine

PlatinumGames has been working on a brand new in-house engine, which may strike you as surprising.

In a recent interview that PlatinumGames placed on its official website, the team explained that they had been working on the new tech. It's called PlatinumEngine, at least at the moment.

"We’ve used our own in-house engine, specialized for action game development, since PlatinumGames was founded. But modern games demand a whole new level of quality, a greater variety and number of objects on-screen, and a richer amount of expressive visual power," said Wataru Ohmori. "We came to the frightening realization that if we don’t make our work more efficient, we’re simply not going to be able to keep making the games that we want to make as technology and expectations grow. Our new engine will help us make bigger, more expressive games than ever before, and with greater ease."

The engine has been in development for about two years, and there are six or seven people working on it right now.

“Not many companies build their engines from square one these days. I think the challenge that presents is a valuable opportunity," Ohmori continued. "PlatinumGames is known for our action games, but going forward, we’re going to have to try making things we haven’t made before. Those new challenges might be under the broad “action game” umbrella, or they might be something completely different, with some action elements. Either way, we’ll need to step up our game in terms of scale and expression. There’s much work to be done all around. If you’re thinking, “I have ideas I want to see through, but I don’t know, they’re kind of different from what PlatinumGames usually does…” then please apply. Your different ideas might be exactly what we’re looking for."

The team discussed how they felt having worked at PlatinumGames over the last ten years, noting that they had never felt bored or tied down, and that there's a ton of freedom to be had while toiling away there.

You can read the full interview over at the PlatinumGames website. In the meantime, we'll be sure to bring you all the updates we can about the engine that's in the works.