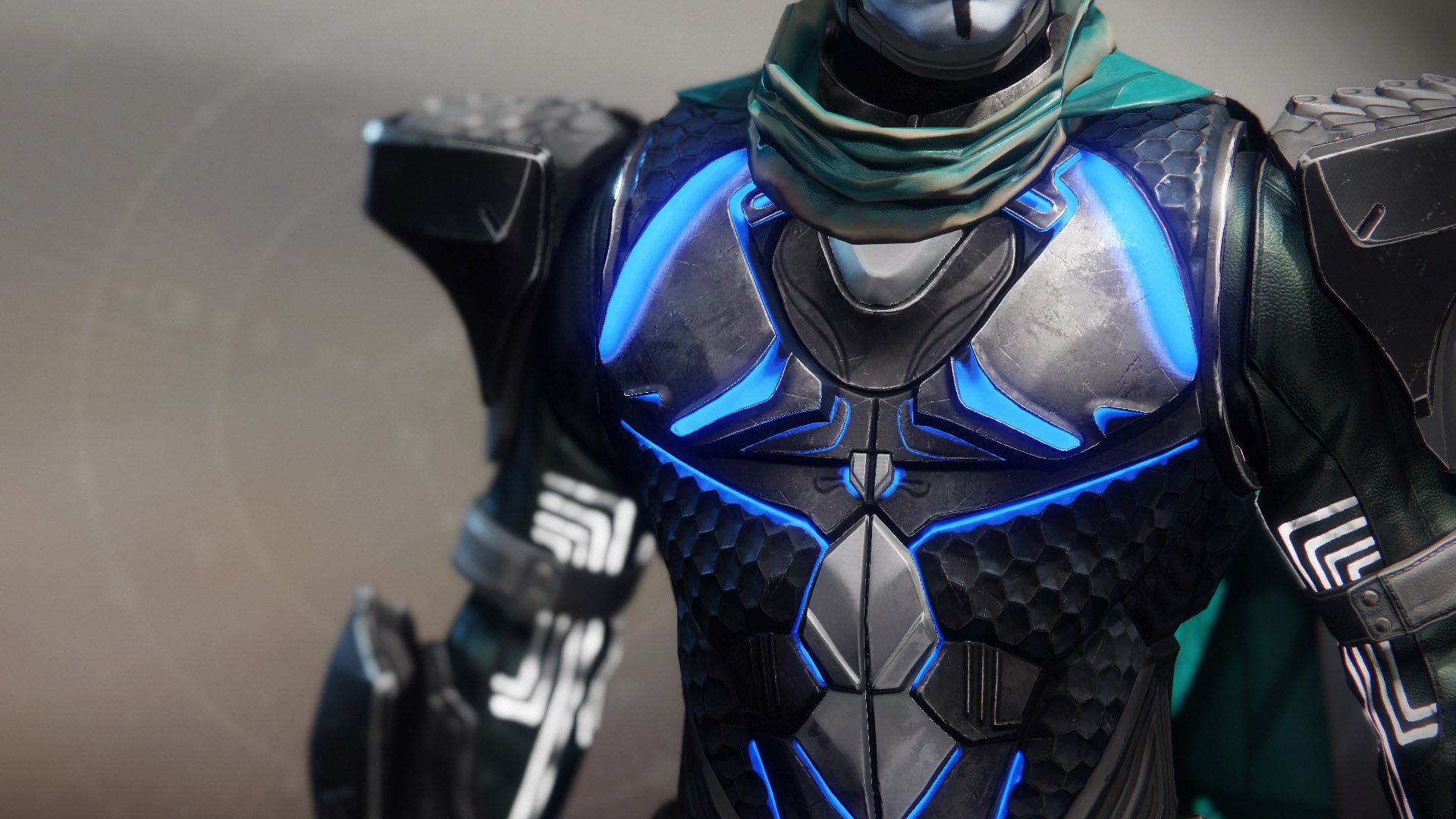 Well, fellow Hunters, you can put away your Raiju’s Harness for now, as Bungie has disabled this bugged Exotic chest armor. In fact, you have no choice but to put it away since it cannot be used at this time. There is no timeframe for its return, either, so go back to using whatever Exotic armor you had on before Season of the Worthy kicked off.

Yesterday, via the Bungie Help Twitter account, it was announced that Raiju’s Harness was disabled due to a bug that allowed for infinite Whirlwind Guard when it was used. The tweet stated that a fix would be deployed at a later date, which should terrify those who wish to use this item.

We have identified an issue with the Raiju’s Harness exotic chest piece that allows for infinite Whirlwind Guard usage. We have disabled this exotic until a fix can be deployed at a later date.”

The root of the issue seems to be that Raiju’s Harness was allowing Hunters infinite use of something called Whirlwind Guard, a move that is part of the Way of the Current Arcstrider subclass. This move will deflect incoming projectiles, and even withstand attacks from fellow Guardians in Crucible matches from time to time. You can see how being able to hold this stance infinitely would be a problem.

We have identified an issue with the Raiju’s Harness exotic chest piece that allows for infinite Whirlwind Guard usage. We have disabled this exotic until a fix can be deployed at a later date.

The other issue for me as a Hunter is that there’s no timeline for a fix. Sure, one could come in days, but we’ve also seen things like this take weeks, or worse. I don’t really see Raiju’s Harness being a great Hunter Exotic, but it’s the new hotness with Season of the Worthy and players understandably want to give it a whirl. Get it?

Anyway, Guardians, Raiju’s Harness is disabled for now, which is good for those about to hop into Trials. It will be back in time, but for now you can visit our Destiny 2 strategy guide to dig into more content that is working as intended.