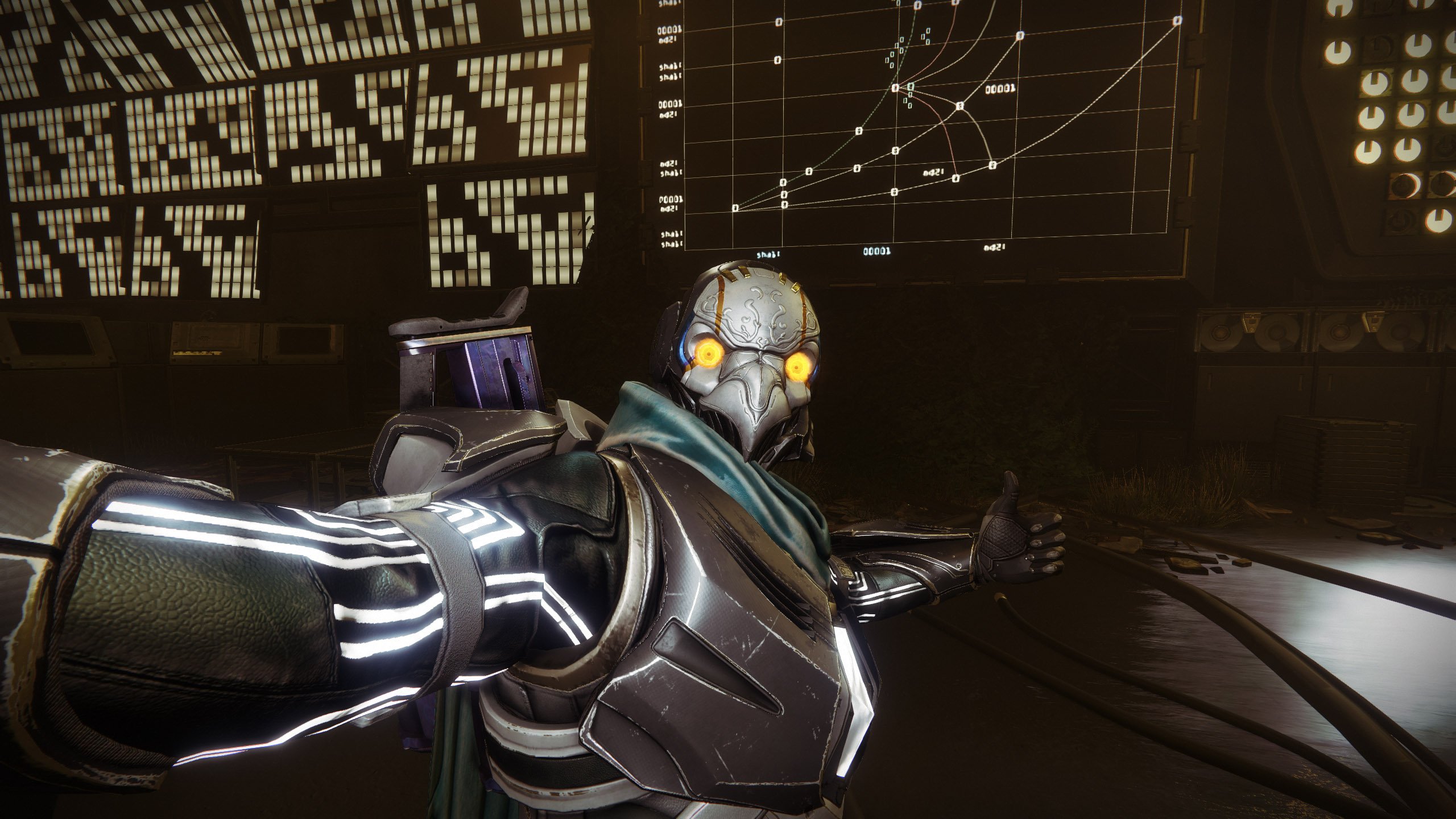 How to get Encrypted Warmind Bits - Destiny 2

Just when you thought Season 10: Season of the Worthy wouldn’t ask you to run around picking up junk off the ground, along comes Rasputin asking you to do just that. Yes, Guardians, there are more materials for you to grind for so that you can unlock that thing and power that device. In this guide, we’ll explain how you can get your hands on Encrypted Warmind Bits, something required to open chests that Rasputin has scattered throughout his various Season 10 activities in Destiny 2.

Once you have Encrypted Warmind Bits, they can be used to open chests related to Rasputin. These chests include the Seraph Tower public event, and chests found in Legendary lost sectors. You an also use these Encrypted Warmind Bits to buy certain things from the bunker armory found in each location, but by the time you can do that you should be swimming in this specific currency.

Now that you understand Encrypted Warmind Bits, but sure to visit our Destiny 2 strategy guide to arm yourself with even more knowledge essential to a Guardian.