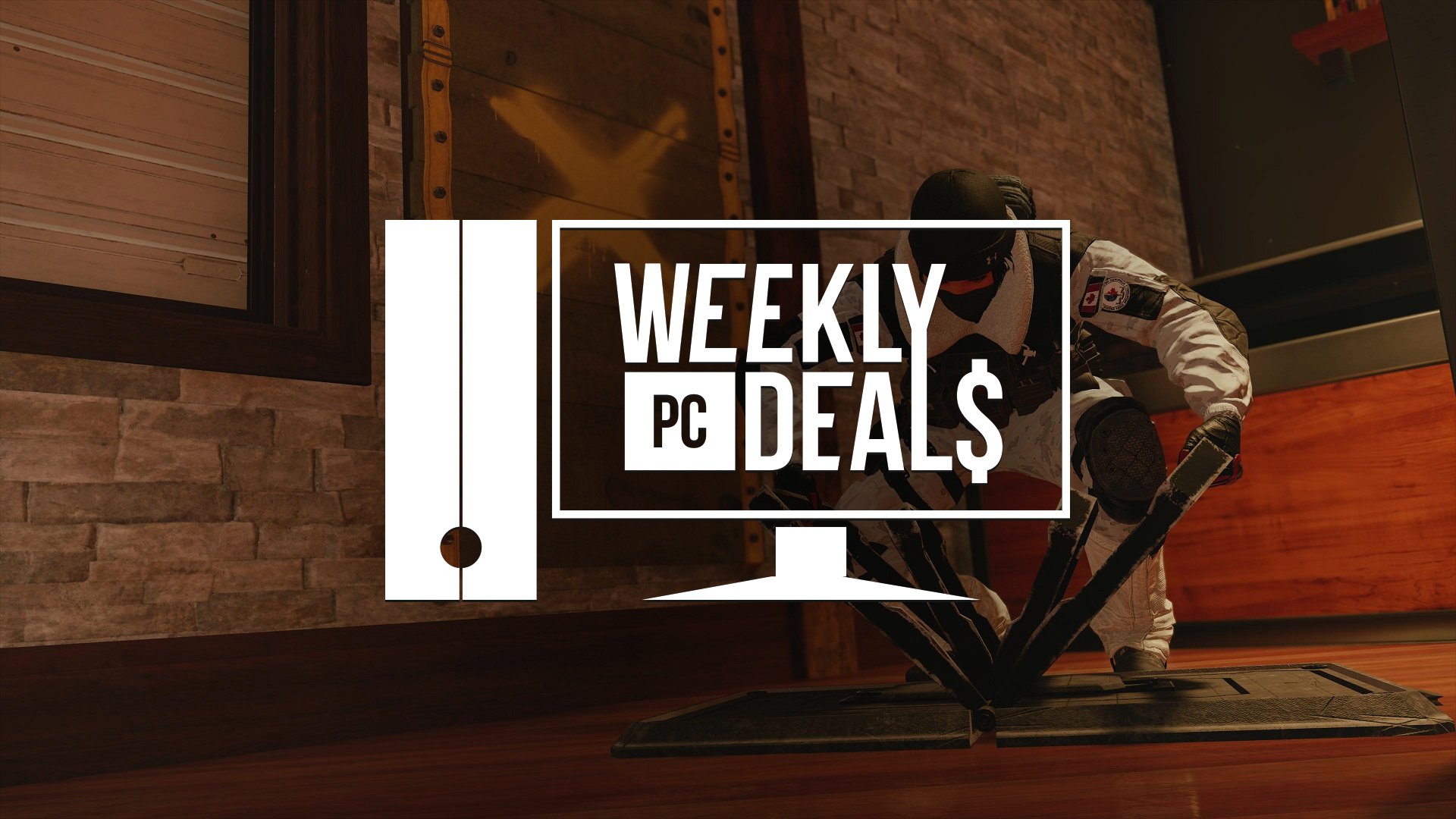 There are a lot of games to play out there, but in terms of big-time sales, there isn't a lot going down this weekend. Those looking for some good individual games to play should have no trouble finding something across multiple retailers. Rainbow Six Siege is leading the way with a free weekend. That game just kicked off Year 5, so if you're coming back after a hiatus, it will probably look a little different than last time.

Elsewhere, Borderlands 3 is going for half-off at a couple of storefronts, Disco Elysium is getting a discount over at GOG.com, and the new Humble Choice selections for March have rotated in. And as long as you're browsing the Humble Store, check out the Build Your Own Paradox Bundle and put together a great package for yourself.

Pay $3.49 for Sherlock Holmes: The Devil's Daughter, The Surge, WonderBoy: The Dragon's Trap, and Atari Vault. These activate on Steam.

Or pay $8.99 for Viscera Cleanup Detail and all of its DLC. These activate on Steam.

Use the coupon code MAYHEM to receive 12% off of your PC gaming purchase. Restrictions apply.

Shack Chat: What Valve franchise would you like to see come back?