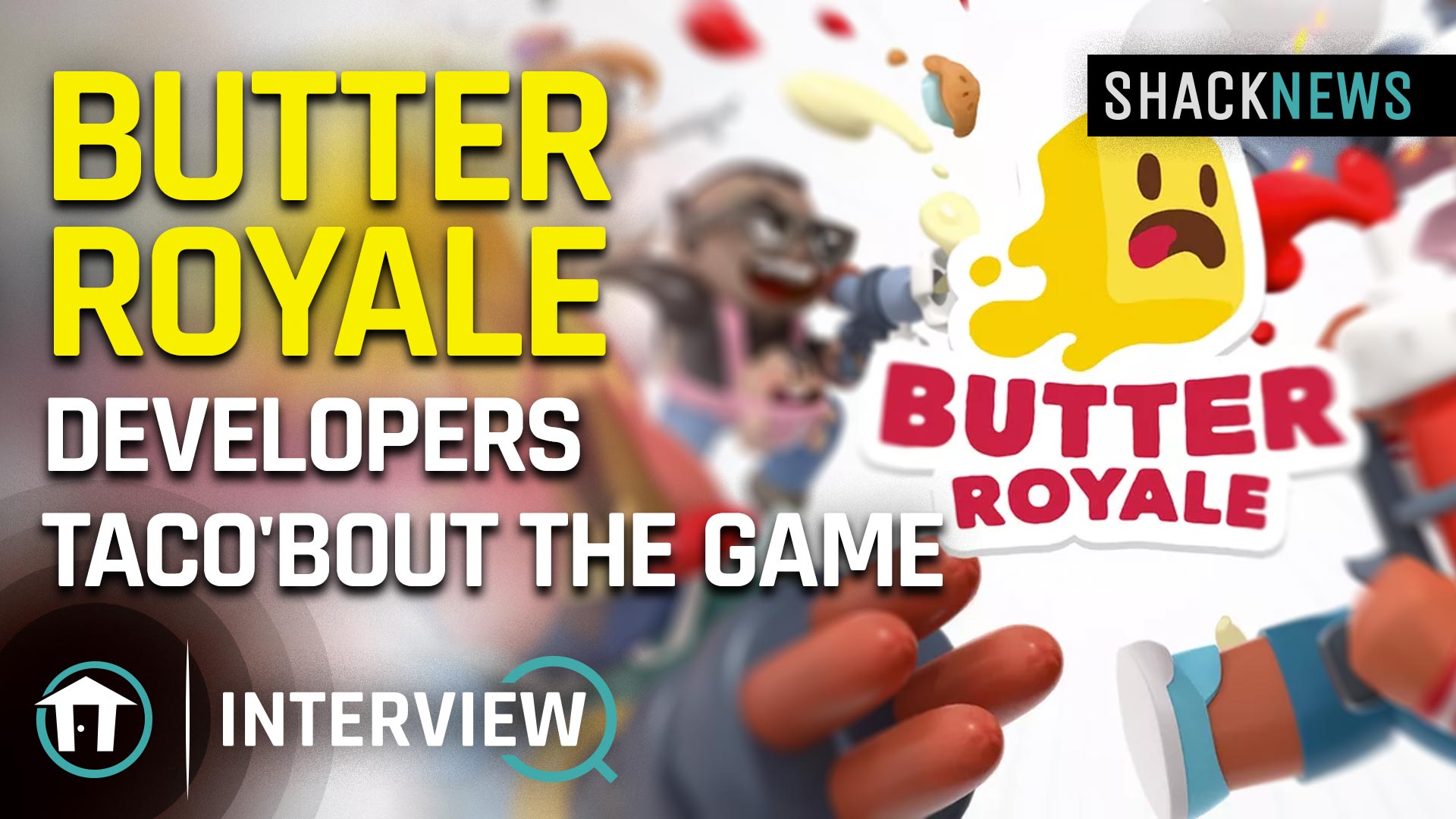 Butter Royale is one of the latest titles to hit Apple Arcade, and recently we managed to catch up with developer Mighty Bear Games to talk about the food-centric battle royale.

According to Mighty Bear Games’ CEO, Simon Davis, Butter Royale began as a completely different idea. However, he and other members of the team began to make food puns, all of which quickly led to the idea of Butter Royale being born. The game, which features a load of food-related puns, is also extremely family-friendly, something that Davis claims he and the team really wanted from the entire experience.

In the interview, Davis also talks about some of the other puns that they team came up with, as well as how they decided to move forward with the game and its release on Apple Arcade. You can, of course, check out the full interview in the embed above, or over on the GamerhubTV YouTube channel. If you want to see even more interviews, or just gameplay videos surrounding the latest titles, you’ll also want to subscribe to Shacknews on YouTube.

We love getting a chance to interview developers like Mighty Bear Games. While Butter Royale won’t stand up to the likes of Fortnite anytime soon, it’s great to see developers stepping out and creating something that is funny and unique. Butter Royale offers a family-friendly battle royale experience, which allows anyone in the house to join in, no matter their age.

To learn more about Butter Royale, make sure you check out the official Mighty Bear Games website. You can also download the game right now via Apple Arcade, where you can join in the fun of beating people into submission with French baguettes. We’re definitely interested to see how the devs continue to support Butter Royale throughout the coming months.

ShackStream: Indie-licious takes on the underworld in Hades
Login / Register