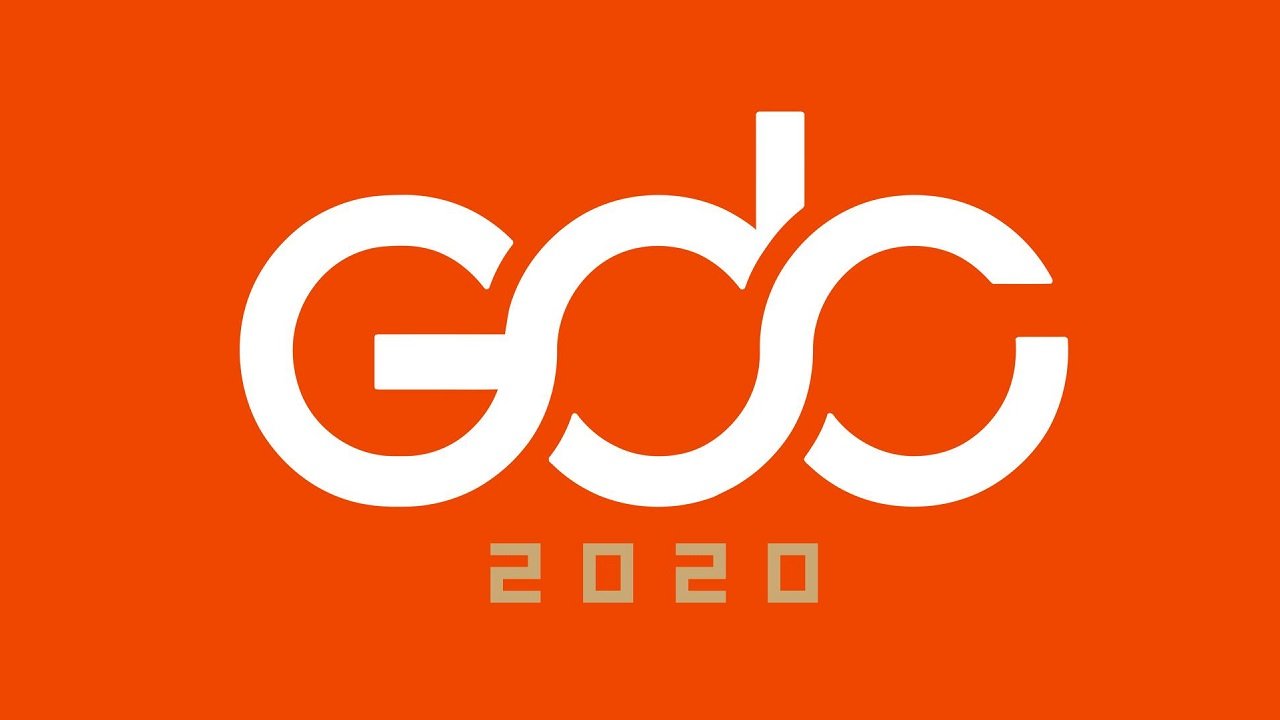 It would appear that GDC 2020 will finally be rescheduled. After several weeks of major players pulling out of the show regarding concerns over the ongoing coronavirus epidemic, staff from GDC finally made the call to postpone the 2020 gaming event until further notice.

The official announcement was made on the GDC Twitter late on February 28, 2020. According to the post on the GDC website, “close consultation” with various partners led to the decision to finally shut the showdown for the time being.

“Having spent the past year preparing for the show with our advisory boards, speakers, exhibitors, and event partners, we're genuinely upset and disappointed not to be able to host you at this time,” the GDC staff wrote. “We want to thank all our customers and partners for their support, open discussions, and encouragement. As everyone has been reminding us, great things happen when the community comes together and connects at GDC. For this reason, we fully intend to host a GDC event later in the summer.”

This decision to finally postpone GDC 2020 follows the announcement earlier today that Activision Blizzard and Amazon would also be pulling out of the show due to worries about the coronavirus and travel. A day before, Microsoft, Unity, and Unreal (as well as Epic Games) pulled out as well. With a growing list of major players having dropped from attendance at GDC 2020, it seemed like it was only a matter of time before a decision like this was reached, unfortunate as it was.

GDC’s official statement does leave a few questions up in the air, though some information such as refunds can be found on a Frequently-Asked-Questions page for the event's cancellation. The big question though is this: postponed to when? The GDC staff make mention that they will try for something in the Summer of 2020, though it appears we will be waiting a few weeks to hear any further updates.

Regardless, it seems as though with the current climate of health and concern regarding the coronavirus, the decision to postpone GDC 2020 was most certainly the right call, and wherever it moves this year, hopefully, it will be a less contentious time when we hear about it again.