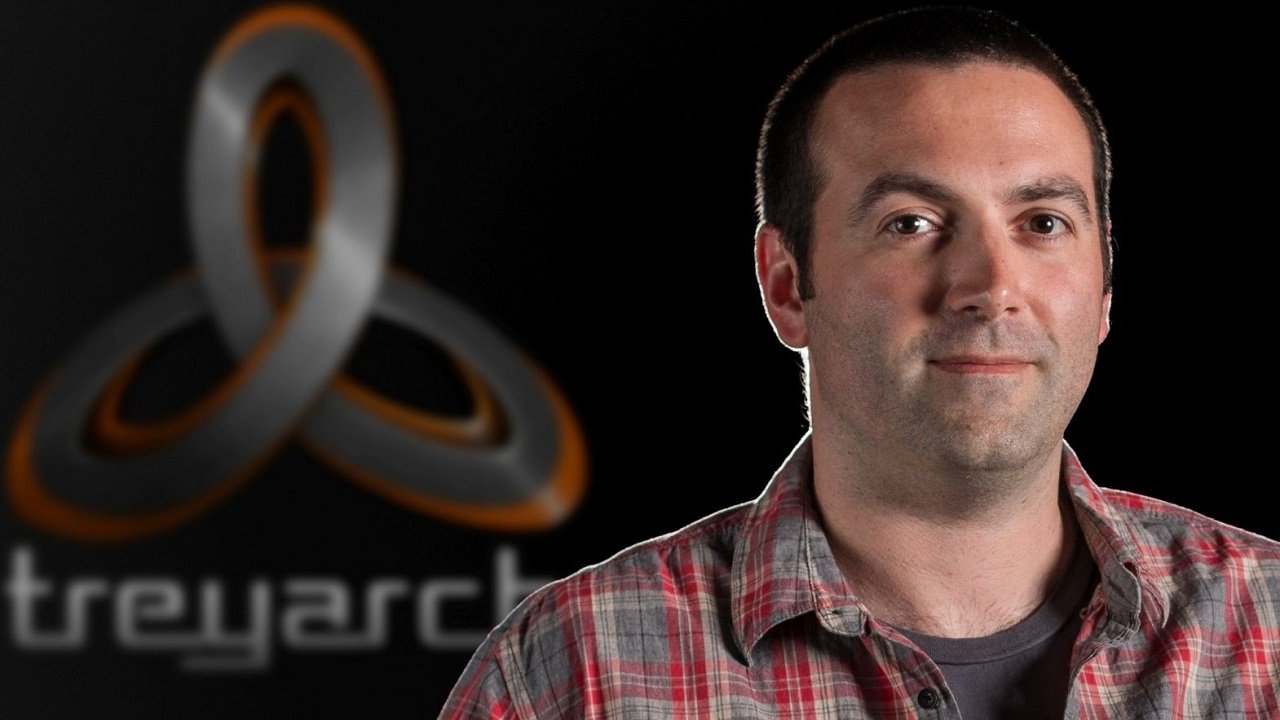 Throughout the history of Call of Duty Zombies on the Treyarch side of the franchise, Jason Blundell has had a heavy hand in the direction and content of the popular survival mode. It seems that ahead of the 2020 Treyarch Call of Duty, that’s coming to an end. Jason Blundell is officially leaving Treyarch.

“After 13 fantastic, action-packed years, I am moving on from Treyarch,” Blundell wrote. “Clearly, I’d be remiss if I didn’t thank the group that continues to make it all worth it: the Zombies community! Your passion, enthusiasm - and frankly, your craziness - has been a continued source of inspiration. The beauty of Zombies is that it has always been about the interaction between us as developers and one of the most passionate communities on the planet. These are memories I will cherish for a lifetime.”

The full, heartfelt letter from Blundell can be read below.

We wish to thank Jason for his many contributions to Treyarch. We’ve enjoyed our journey together and wish him the very best going forward! pic.twitter.com/Tb8o36VWb2

Jason Blundell started at Call of Duty: Black Ops 2 as a developer on the campaign and a director of the Origins and Mob of the Dead Zombies maps. In Call of Duty: Black Ops 3 and 4, he was the director of the entire Zombies mode. Though many including us here had Shacknews had an issue or two with the modes, many of us also agreed that Zombies in Black Ops 3 and Black Ops 4 were still pretty rewarding experiences whether you were a fan of the mode or not.

Jason Blundell had a big hand in crafting that experience through the years, and we find ourselves wondering what Zombies in Treyarch’s Call of Duty will look like without him. Either way, Shacknews wishes Blundell the best of luck in his future endeavors. A juggernog in your honor, good sir.