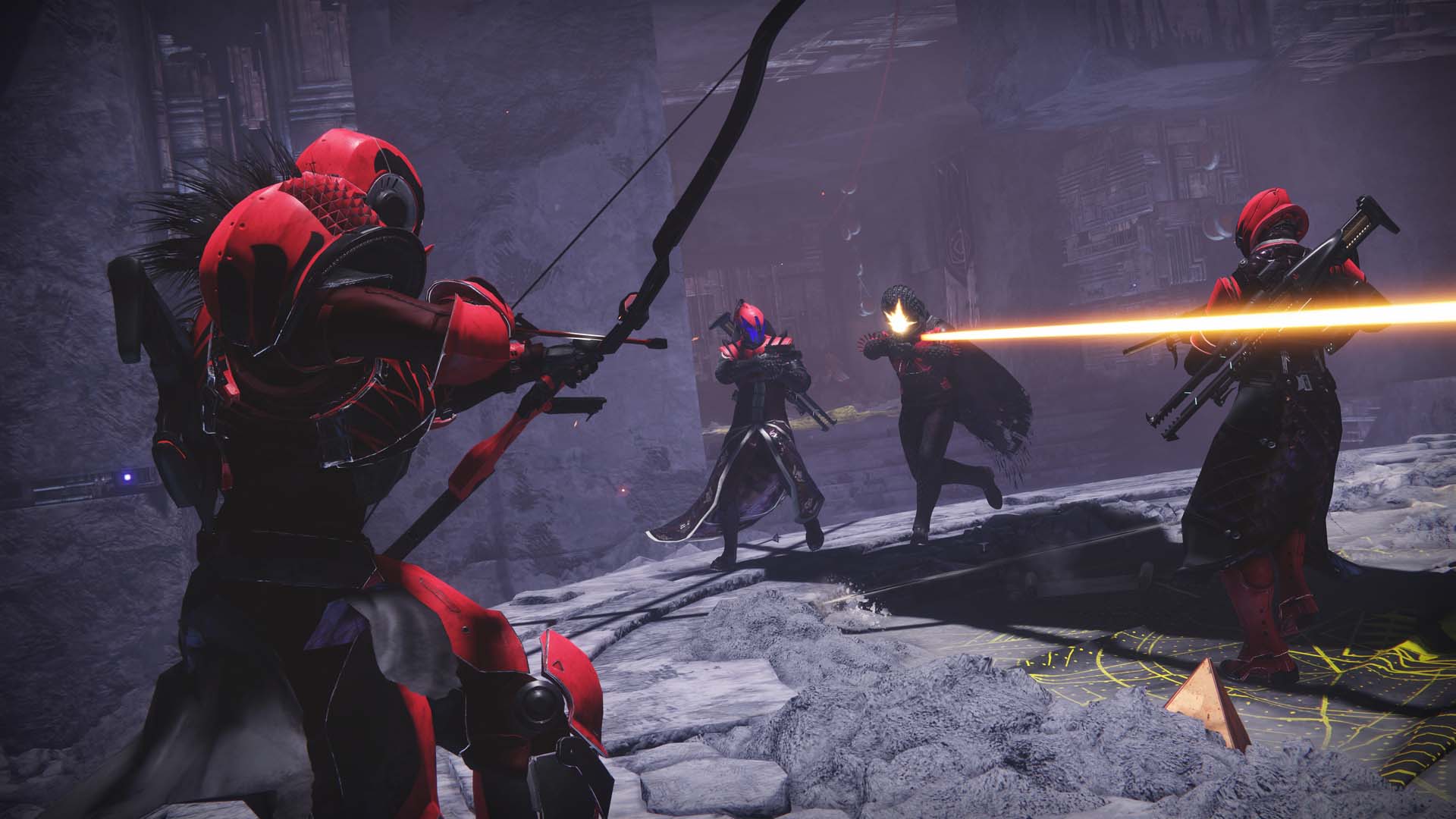 Destiny 2 seems to be in a bad spot right now, and I’m not talking about sales or player counts. Ask most of the hardcore veterans in my immediate and extended fireteams and they have no desire to play these days. These are players that rarely take extended breaks, and I’d bet none of them have less than 1,000 hours between the two games. Most are probably in the 2,000 to 5,000-hour range and, in the cases of myself and Sam Chandler, quite literally owe part of our incomes to our time and knowledge with Destiny and Destiny 2. Right now, the thought of playing Destiny 2 isn’t just boring to us, it’s almost repulsive.

Today, Luke Smith rolled out his Destiny 2020 Director's Cut to talk about the state of the game, lessons learned from the past, and thoughts about where Destiny 2 will go in Year 4. There was a lot to unpack in there, so feel free to read Luke’s post in its entirety, but there were a few key takeaways worth talking about.

Front and center in my mind from this update are the changes coming to the weapon economy. Currently, any Legendary or Exotic weapon in the game can be infused and brought up to max power. The way Luke tells it, this creates a problem for Bungie in that they’re constantly forced to balance every weapon, new or old, to ensure it fits with every part of the game.

In Destiny 2, with infusion, it’s like having every card you own in Magic available and playable in all formats forever. It passively creates power creep (an ongoing Destiny problem), which also means our teams need to spend more and more of their time re-testing and supporting old stuff instead of making new stuff, it reduces player desire for new items (which dismantles aspiration like the shard-the-blues post-Crucible match ritual), and it means we ultimately create a ton of gear that doesn’t have any value beyond ticking the box on the “I Got It” checklist.

In theory, what’s being said here makes a lot of sense. If Bungie is spending less time worrying about how a two-year old weapon is balanced because it can’t be infused to max power any longer, they can spend more time creating new weapons. Since these new weapons will come with a best-before date, it won’t be such a big deal if some of them are ridiculously powerful outliers. Once these weapons pass by their expiration date, players will be forced to find new options that keep their power levels in range of end-game content. If you wanted to take on a new raid, your two-year old gun wouldn’t be a viable option.

There are few glaring problems with this, though. First, I’m going to find a weapon I love, grind to get it, infuse it with resources, and then be forced to leave it behind whenever I step into the game’s toughest content a few seasons down the road. To me, this is disrespectful of a player’s time, and that’s already a problem with Destiny 2. It also means that player vaults will be full of more garbage (weapons from several seasons ago), and I can already see the subreddit headline; “Bungie, 80 percent of weapons in the game are useless.”

While I’m not a developer, what occurred to me was the need for a preferred weapon program. Generally, a few weapons will rise to the top each season. Guns that resonate with players. Think about Breakneck (RIP) and how fun that gun was to use. Now, it’s garbage. How will your favorite Legendary weapons being left behind feel any less awful than watching them get nuked into the ground? The answer is it won’t. It will suck just as badly. What if, however, Bungie and players worked together to choose a few weapons from each season to stick around? Let’s be honest, 90 percent of the weapons in the game are pawns in a game of chess. Nobody will miss them, but people will miss Recluse. People will (do) miss Breakneck. Some weapons are designed to stand the test of time.