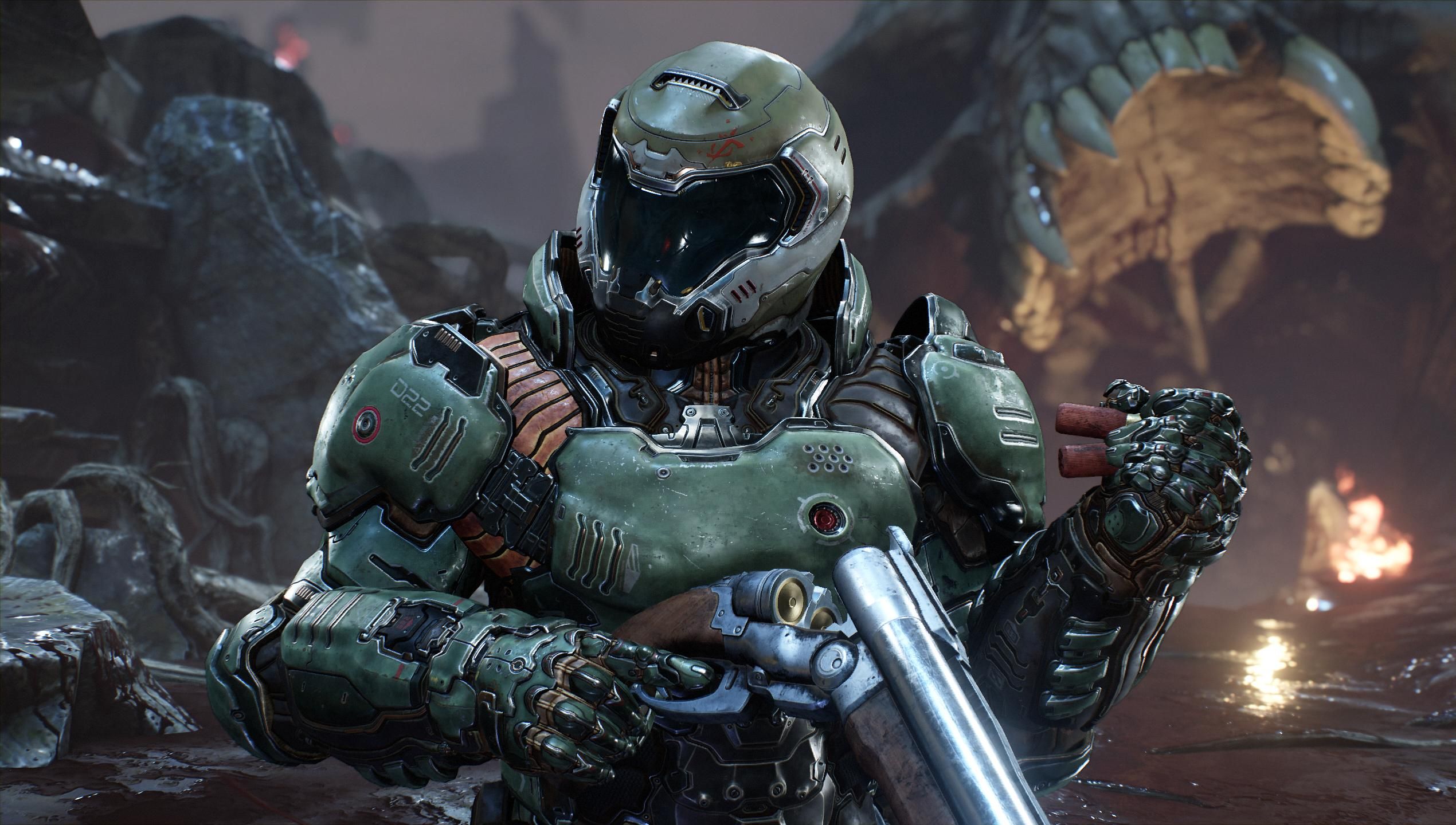 You know what sucks? Demons. Hell. The blood on my boots. Do you know how much it costs to get this suit cleaned? Spoiler alert… a lot. It’s fine. We’ve got time to kill—and plenty of bullets left to run through, so I can always call the cleaners later. This week our journey through the hallowed halls and demonic pathways of Doom 2016 continues.

The stream will kick off at 2 PM EST as usual, and you can join me on the Official Shacknews Twitch channel for all the action. We’re continuing where we left off last week, so if you didn’t tune in, you might be a little bit lost. Let me catch you up on some things.

First, demons invaded. Some crazy woman named Olivia unleashed the forces of Hell on the Mars UAC facility and we’re pretty much trying to clean up the mess. Last time we made our way through a bunch of hallways, opened a lot of doors, and shot a ton of things. While killing demons and thwarting evil plans is important, we all know the Doomguy’s real goal is to find some new friends to hang out and go to BBQs with. That being said, nobody really fits that BFF card just yet, so Doomguy is left to fight the forces of hell all alone.

As always, huge thanks go out to all our Mercury subscribers. You can join the Mercury team today for just $1 a month. That $1 a month gets you unlimited access to everything on Shacknews without any ads EVER. What a deal, right? You also get a sweet Lola popup that brings extra cuteness to the front page. It’s a win/win if you ask me.

You can also subscribe to the official Shack channel on Twitch using your Twitch Prime sub. It doesn’t cost you a thing and it makes Lola smile—again, this is pretty much a win/win for everyone involved. Anyway, I’ve spent enough time jabbering on. I’ve got demons to kill. See you soon Doomslayers.