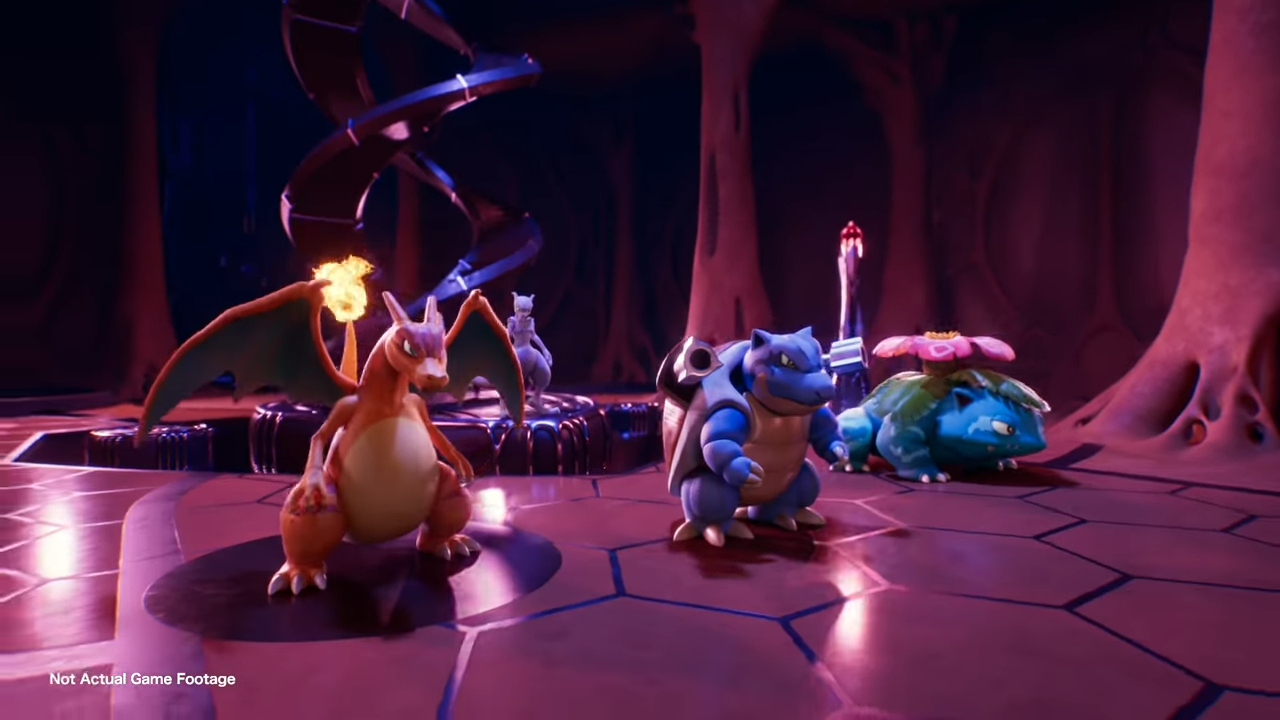 Over the past couple of months, it might have come to more than one Pokemon fan's attention that Pokemon: The First Movie was getting something of a remaster. After a lot of buzz, Pokemon: Mewtwo Strikes Back - Evolution is now available on Netflix as part of Pokemon Day. And Niantic and The Pokemon Company aren't about to let this Pokemon Day slip by without some form of celebration for Pokemon GO.

On Tuesday, Niantic announced that Armored Mewtwo would make his return to Pokemon GO. He's now a part of five-star raids and will come with the special Charged Attack, Psystrike. As one might imagine, Armored Mewtwo won't be an easy battle, so you'll have to gather up friends and Pokemon Masters nearby in order to prevail in this encounter.

However, that's not all. There's something else that makes Mewtwo Strikes Back special and that's the appearance of various cloned Pokemon. Some of those have found their way into Pokemon GO starting today. Cloned versions of Venusaur, Charizard, and Blastoise can be found in four-star raids in Pokemon gyms across the globe. A fourth cloned Pokemon is Clone Pikachu, but finding him will require something a little different. Players are encouraged to utilize the Snapshot feature to take pictures of their Pokemon. You might get lucky and find a Clone Pikachu photobomb, which will trigger a battle and an opportunity to catch it.

The Pokemon Day celebration will go beyond movie tie-in Pokemon. Pikachu and Eevee will be wearing party hats, while Bulbasaur, Charmander, and Squirtle will don them inside 7km eggs and inside one-star raids. A limited number of these Pokemon will also be shiny.

Pokemon GO's Pokemon Day event is running now and is set to last until Monday, March 2 at 1PM PT. For more information, check out the Pokemon GO website.