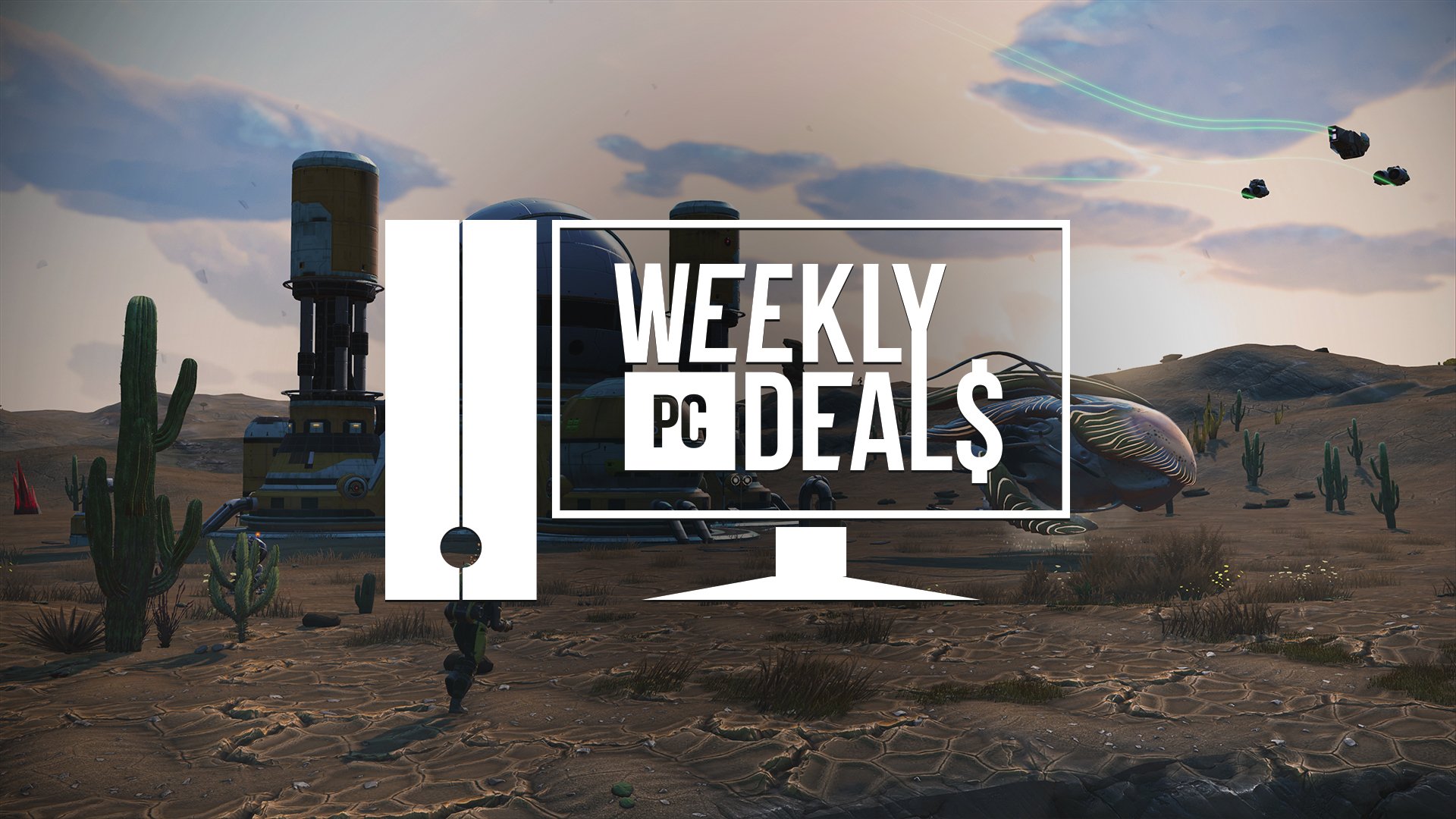 No Man's Sky is continuing its ascendance from one of the roughest launches in gaming history to one of gaming's best comeback stories. This week, Hello Games launched the game's big Living Ship update. And if you're looking to explore your own organic vessel, now's a great time to jump into the game. It's going for half-off on almost every major retailer, including Steam, Green Man Gaming, the Humble Store, and Fanatical.

Elsewhere, Steam has a free weekend going for Dying Light. EA is offering its vast catalog of games across a number of storefronts, including its own Origin, the Humble Store, and Green Man Gaming. And yes, Star Wars Jedi: Fallen Order is among the games on sale. And you don't have much time left to pick up The Division 2 for just three bucks! Don't miss out!

Or pay $1 for Skullgirls and all of its DLC. These activate on Steam.

Pay $1 or more for Cosmic Trip and Smashbox Arena. Pay more than the average $14.26 for Gorn, Budget Cuts, and Space Pirate Trainer. Pay $15 or more to also receive Superhot VR and Moss. These activate on Steam, however you will need a VR headset to make the most of them.