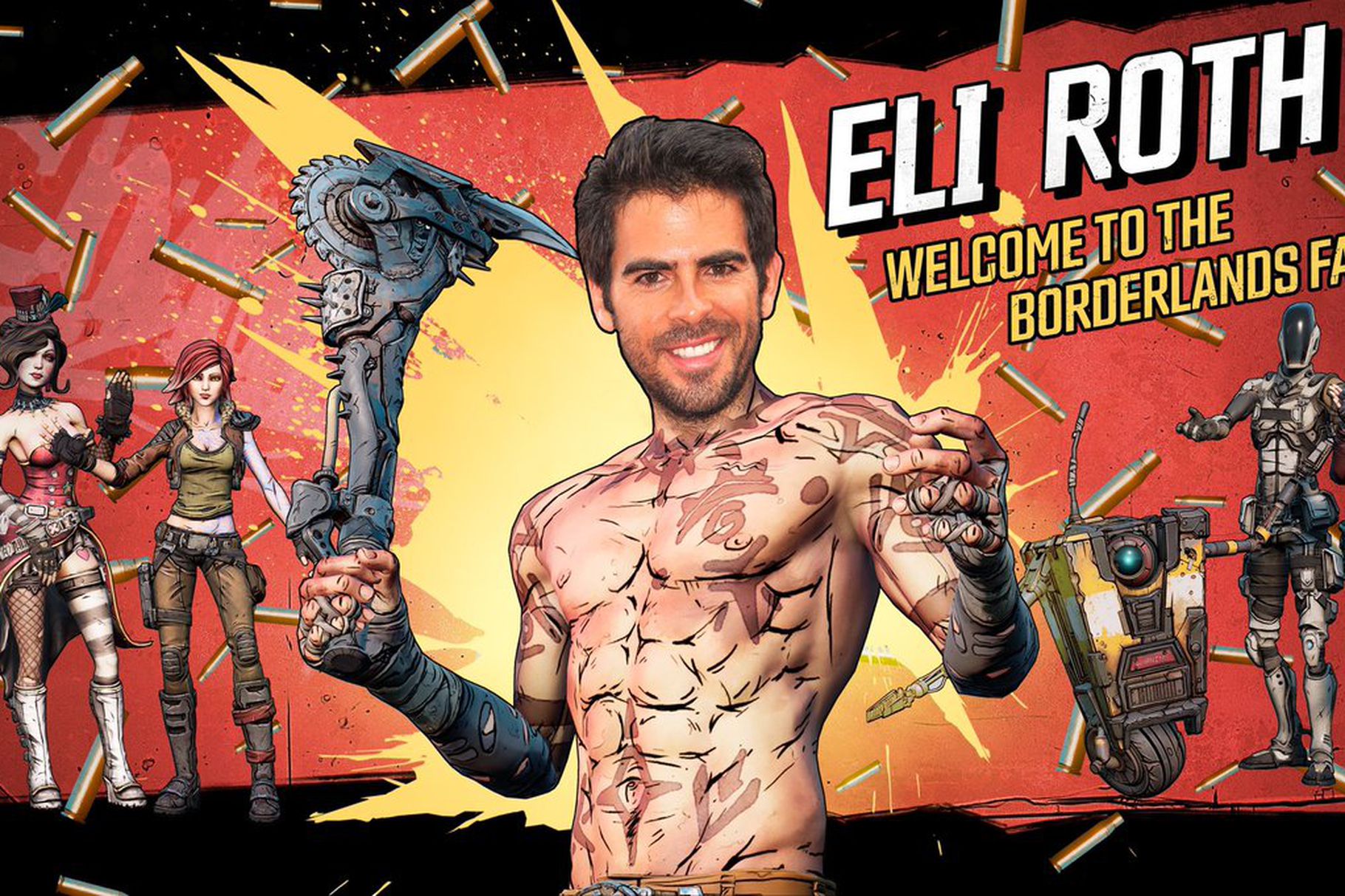 When it comes to the Borderlands universe, the film adaptation is going to bring in the heavy guns.

Director Eli Roth will be making his way into the Borderlands film franchise alongside Chernobyl writer Craig Mazin and producer Avi and Ari Arad. The project, which has been in the works for 5 years, is finally coming to fruition.

“I’m so excited to dive into the world of Borderlands and I could not be doing it with a better script, producing team, and studio," Roth said in a statement. "I have a long, successful history with Lionsgate – I feel like we have grown up together and that everything in my directing career has led to a project of this scale and ambition. I look forward to bringing my own energy, ideas, and vision to the wild, fun, and endlessly creative world of the game. Randy Pitchford and everyone at Gearbox have been incredibly supportive of my ideas – it really feels like a perfect storm of creators coming together. We are out to make a new classic, one which the fans of the game will love, but also one which will find new audiences globally."

"I’m incredibly proud we can bring this beloved video game to theaters for our fans around the world. Eli and Craig, already accomplished and remarkable visionaries, will be amazing stewards of Gearbox’s innovative Borderlands characters and stories," Randy Pitchford said of the announcement.

So excited to be part of the @Borderlands family! Thank you @GearboxOfficial @Lionsgate @DuvalMagic, @picturestart, Arad Productions and everyone for welcoming me in. See you on Pandora! pic.twitter.com/UspqIcoerF

Unfortunately, there isn't a release date for the Borderlands movie just yet. It isn't really close to being ready, but when it is, you can bet we'll let you know more. In the meantime, be sure to check out the latest game in the series, Borderlands 3.