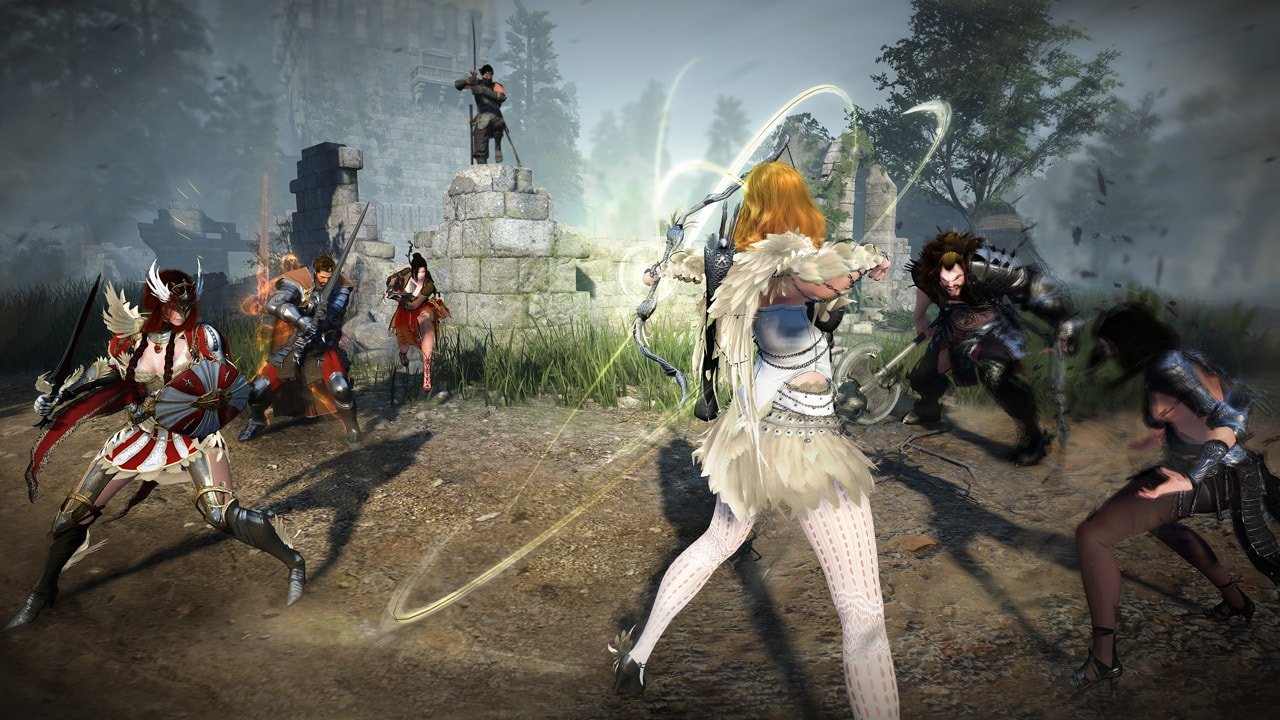 If you've been looking to play Black Desert Online with friends, but they happen to play on a different platform, you'll be able to do so following the latest update, which is to set to implement cross-play.

On March 4, the Xbox One and PlayStation 4 versions of the game will add cross-play support across both platforms, so it'll be even simpler for players to come together and explore the vastness of the game world together.

There's a new trailer detailing the update, which you can check out below. Seems like it should go off without a hitch for Black Desert Online players, and this is a great way to help ensure everyone's able to play as part of the same game world.

In 2019, I spent some time with the Xbox One version of Black Desert Online, which was an impressive port of the PC original. If you want to take your game to PS4 or Xbox One, you'll be pleased to find that it's much like the original experience on PC, where it all began. Here's what I thought about the game when I played on Xbox One.

"I don’t usually have a lot of time anymore to fit MMOs into my life outside of work, but Black Desert is one that I would strongly consider. I’m very curious about all the things that I didn’t have time to see, the lives that I could have lead, and of course the characters I didn’t spend as much time with. As far as MMOs go, this could be a serious contender for console players looking to expand their horizons."

Be sure to let us know in the comments below if you decide to give cross-play a try!