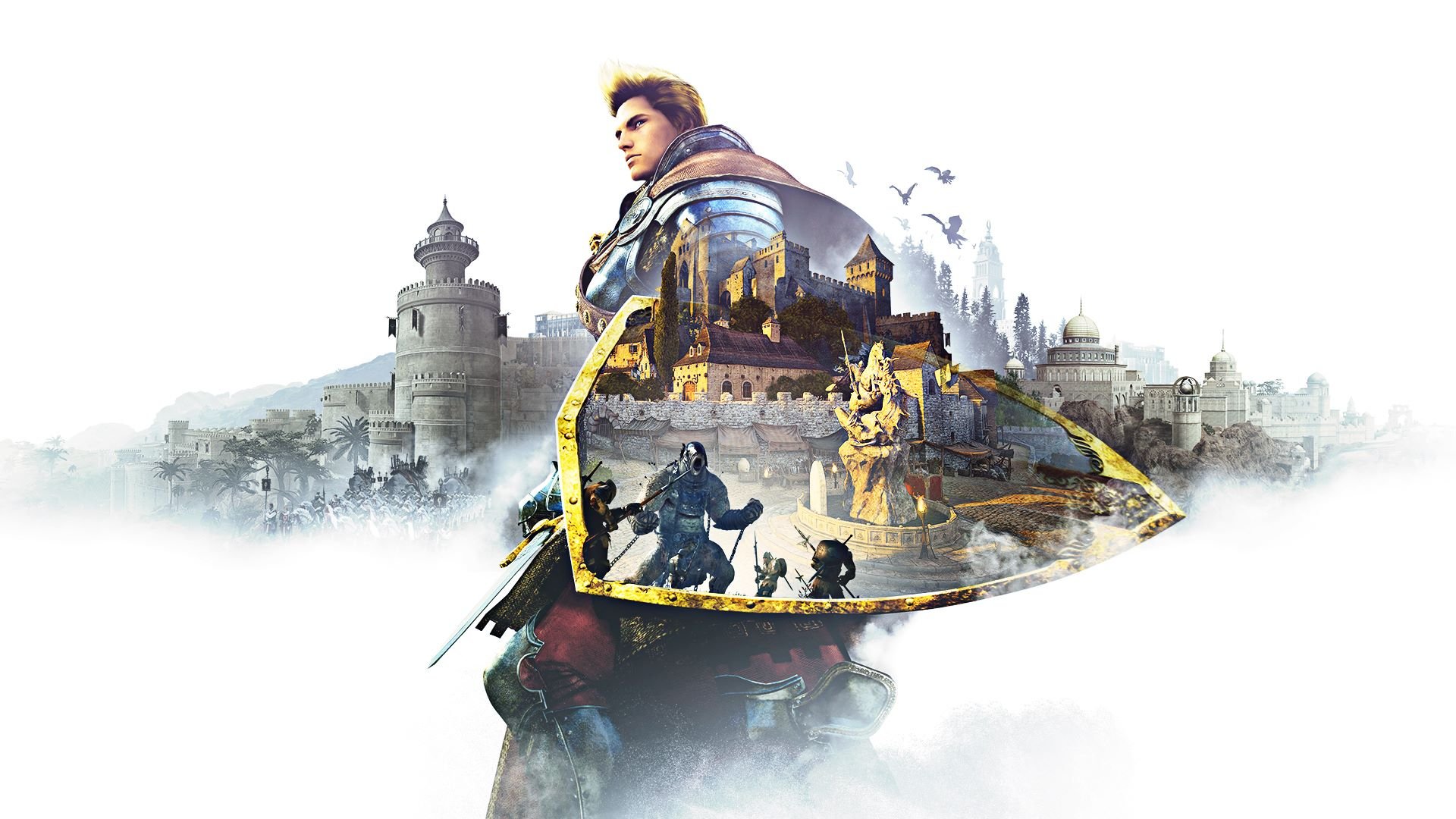 MMORPGs are a dime a dozen. With so many options out there and mammoth player bases like that of Final Fantasy 14 and World of Warcraft, you've got to make sure your product really knocks it out of the park if you want to win over subscribers. Black Desert is one MMO you may have heard of in passing, but never stopped to look into. It's coming to consoles, with Xbox One users able to join the party first.

There are so few MMOs available for Xbox One players that it can feel a bit frustrating (and console owners in general) so any additional option that lets players jump into another world feels like a real boon. With Black Desert hitting the system, it feels like the Xbox's latest "big" MMO release, and it certainly feels like it at every turn. Black Desert, from what I was able to see during my early time with the game, is a premium MMO with a ton to offer both new and old players.

Pearl Abyss provided Shacknews access to an early build of the game that came packing two accounts, with one set at the very beginning of the game (which I had seen quite often as a Black Desert noob) and an account with several level 50 characters. Jumping from an entry-level character to a level 50 one is like night and day, as anyone who's ever played World of Warcraft and immediately max-leveled their character with a character boost to the level cap. It's like night and day, acting as a specter bereft of any real skills or qualities moonlighting as a "real person" for a few fleeting moments.

Because I wanted to know more about what it was like to jump in completely fresh (and play around with the character creator) I made a few creations with the game's impossibly robust editor. There are countless different aspects of your custom avatar that you can spend hours editing along, with sliders aplenty, various hairstyles, shades, tattoos, and other aspects that you can mess about with for days. I've always appreciated any game that does away with the pretense of realistic proportions and lets you max out sliders that still look ridiculous, and I'm happy to report I was able to make some extremely ridiculous characters when I put my mind to it.

Black Desert's infamous creator certainly lives up to every story you may have heard in the past about it, and delivers in droves.

Your class is the most important part of the creation process. You can choose from the Warrior, Ranger, Sorcereess, Berserker, Wizard, and Witch, all with their own unique idiosyncrasies. Warriors are obviously better for up-close-and-personal combat, while Wizards are great for dealing some serious magical damage. Similarly, you'd want to opt for a Ranger if you want to attack from afar. Each character does feel unique, which I was hoping for. You're essentially encouraged to put together multiple characters so you can explore all of their various ups and downs.

Unfortunately, the classes are gender locked. I couldn't be a female Warrior, but I also couldn't a male Sorcerer (instead of the Sorceress). With such a ridiculously robust character creator, this seems like a massive oversight, especially as you can make the avatar of your dreams. It feels like a bit of a waste, if I'm being honest.

Once you've fiddled with your character as much as humanly possible, it's time to descend upon the world – and what a huge one it is. There are various large areas to explore, each with their cups brimming with various quests to complete along the way. Many of the quests ended up amounting to "hit this guy," "go there and grab this thing," or an amalgam of several similar tasks, but I never felt as though I was being bogged down by boring slog or tedium.

Quests are essential, and you'll be assigned various tasks by the Black Spirit, which start pushing the story along. I won't recount it here, as I'm still not entirely sure what was happening while playing, but if you want to get into the lore, these are the quests you should follow. There are far more optional quests that NPCs can offer you, and repeatable quests that you can do multiple times.

There's a wild amount of information you can pore over in terms of what you learn about the world, too, including the amount of ground water, temperature, humidity, and even which types of monsters roam where. Much of this information can be used for improving your farming experience, because on top of story quests and adventuring, you can settle in for your own little life in-game spending time taming horses, fishing, becoming a chef, you name it. Combat is hardly the name of the game. There was so much to do I felt overwhelmed, briefly, because at my lowest level and highest level, there was a constant onslaught of tasks to complete, much like my day to day life (but more fun.)

This is a slick game with visceral combat, absolutely gorgeous graphics, and so much to do that it can be difficult to know exactly where to start. Left alone to my devices I wandered around aimlessly for a while just taking in the sights, and had an inordinate amount of fun just doing that. It can feel a bit directionless if you don’t have a seasoned player with you telling you what to do or try next, but I reveled in the open-ended questing and savory combat. Beating anyone and everyone up to a pulp can be entertaining with the right character, you know, and I really felt that when I tried the endgame content.

Higher-level play makes you feel like the ultimate badass, which is to be expected. The level 50 accounts were fun to play around with, though I had little idea of what I was actually doing when I tested them out. Because you're in the middle of high-level missions and game lore, it can be confusing, despite being massively overpowered, because you haven't risen through the ranks on your own. I opted to spend more time creating characters and messing about in the sandbox to see what the game felt like when you were just starting out.

From my short time playing Black Desert via PC in the past, I can safely say I vastly preferred using my Xbox One Elite Controller to a keyboard and mouse. Despite the fact that most MMOs require precision and care taken not to press the wrong button or use the wrong macro, the game played beautifully via controller. In fact, the entirety of the experience felt right at home. I've played my fair share of Final Fantasy 14 on consoles and Final Fantasy 11 before that as well, and this feels just as premium and lavish as those games did before it.

Black Desert's servers were obviously quite bereft at the time, and I ran into one or two freezing issues here and there, but I enjoyed my time lost in the world very much. Even with the somewhat lengthy preview period I know I hardly saw all there was to offer. I'm sure the game opens up even further and offers much more when you invite friends along, and felt a little empty without the hustle and bustle of players, but that will be resolved soon enough when everyone can set foot inside the realm to start playing around in one of the prettiest MMO game worlds I’ve seen in a long time.

I don’t usually have a lot of time anymore to fit MMOs into my life outside of work, but Black Desert is one that I would strongly consider. I’m very curious about all the things that I didn’t have time to see, the lives that I could have lead, and of course the characters I didn’t spend as much time with. As far as MMOs go, this could be a serious contender for console players looking to expand their horizons. My one regret is having to wait for the full version to debut, which isn’t that much longer – it’s available starting March 4.