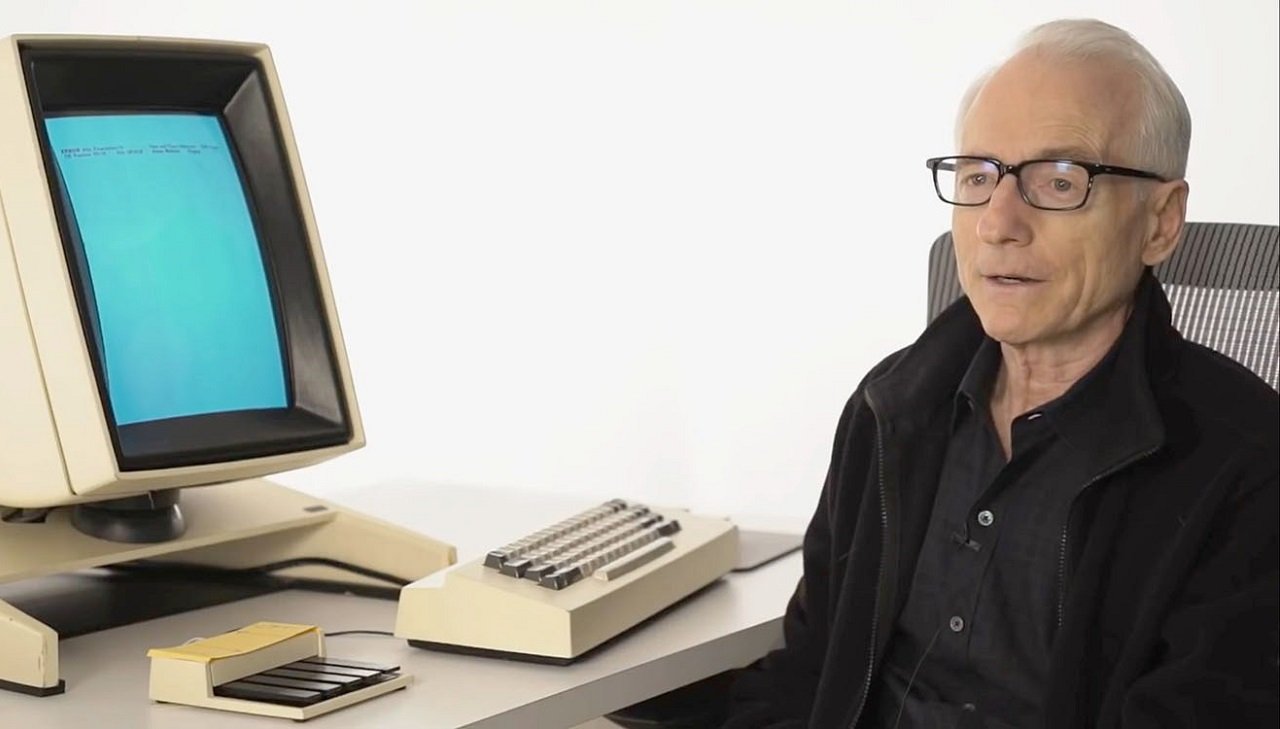 It’s strange to imagine where we’d be if we didn’t have Larry Tesler’s cut, copy, and paste commands. They’re so rudimentary to modern computer functions, and yet there was a time they didn’t exist. Unfortunately, the creator of these foundational commands is no longer with us. Tesler recently died at the age of 74.

Larry Tesler’s death was reported on February 19, 2020, via Apple Insider. No cause of death was given in the report, but Tesler had been around the computer technology scene for a very long time. Born in 1945, Tesler completed prominent work at both Xerox and Apple, starting with Xerox in 1973. His efforts with Steve Jobs helped develop some of the first Apple computing products including the Lisa and Newton. Largely, his claim to fame was ultimately creating what we know as modern copy-and-paste functionality. That said, Tesler had hands in a number of further projects as well, including aiding software development on the likes of the QuickTime player and AppleScript.

The inventor of cut/copy & paste, find & replace, and more was former Xerox researcher Larry Tesler. Your workday is easier thanks to his revolutionary ideas. Larry passed away Monday, so please join us in celebrating him. Photo credit: Yahoo CC-By-2.0 https://t.co/MXijSIMgoA pic.twitter.com/kXfLFuOlon

Larry Tesler ended up working at Apple from 1980 to 1997, rising to prominence as Chief Scientist and VP of the organization. Even after Tesler exited Apple, he would go on to continue work in the computer industry. Tesler founded the educational company Stagecast Software. He also worked at Amazon and Yahoo for a time after where he was executive and director of further UI programs and design groups. Ultimately, he would retire from Yahoo in 2009 to become a consultant of design within various mediums.

The sheer impact of Tesler can’t be understated. Even if he had only invented copy-and-paste, it would have been a resounding legacy that will likely continue to withstand the test of time. Tesler had a long and vibrant career, and so we at Shacknews, and our friends in the Chatty, felt right in sending Tesler off in a way that plays to the resounding effect of his time in the industry.

“RIP Larry Tesler, who, among other things, gave us copy-and-paste, modeless interfaces, and, in part, the Apple Lisa and Newton.”