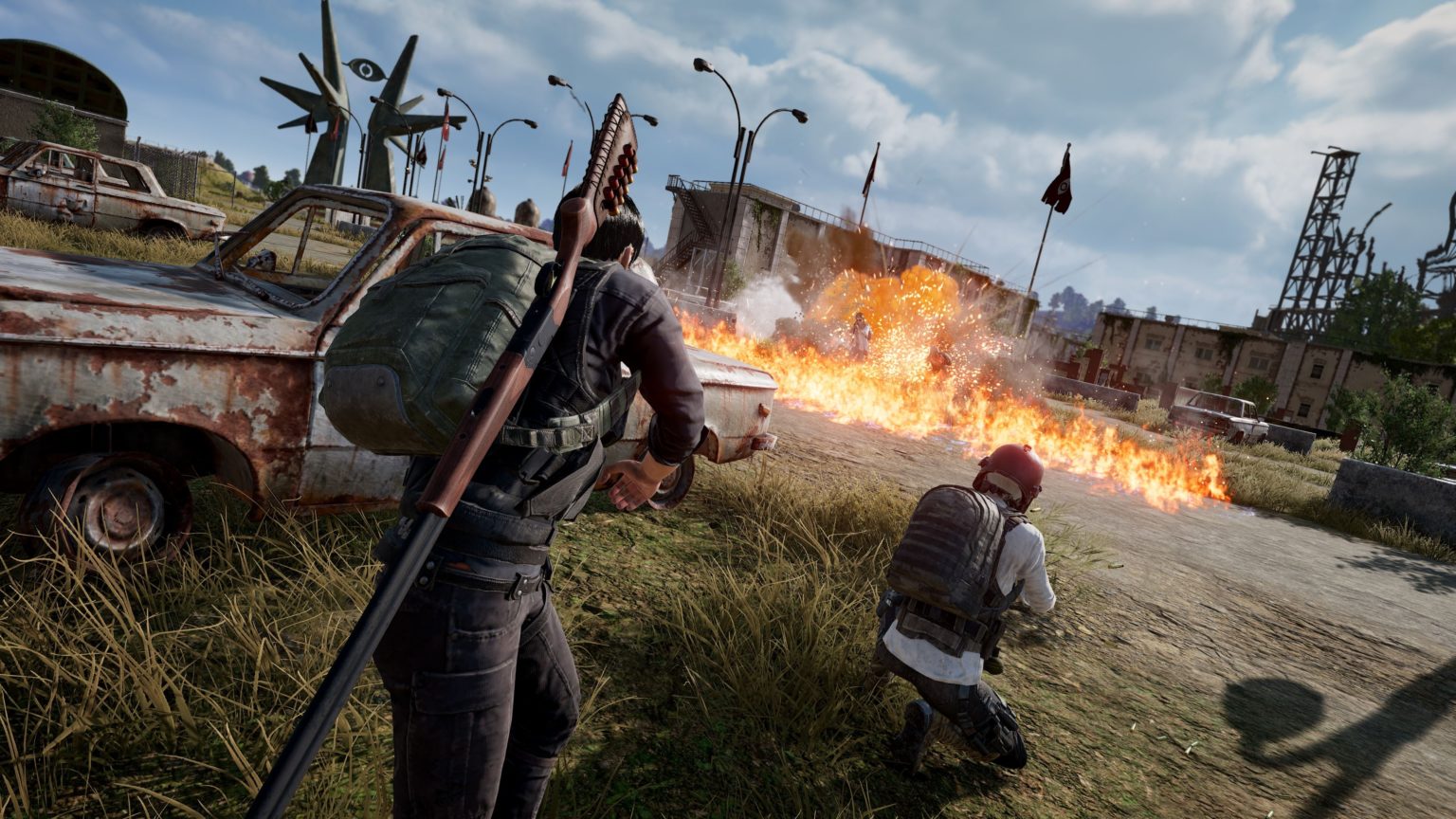 Once the crown jewel of first-person multiplayer shooters, PUBG has seen its popularity fade over the years, particularly against the backdrop of rival Fortnite’s otherworldly success. Despite a regression from its all-time peak in popularity, the game still enjoys 200K concurrent players per day. Developer Bluehole continues to work hard on PUBG, fine-tuning balance and adding new content. The newest major update for the game will be version 6.2, also known as the Arcade Mode update. The biggest addition included with the update will be the introduction of an official Team Deathmatch mode along with a balance pass on throwable weapons.

Arcade Mode is intended to offer the player base for PUBG a different way to get in on the action when they need a break from battle royale. The first new mode will be Team Deathmatch and it offers 8v8 FPP fights on seven different battlefields pulled from the game’s various maps. Team Deathmatch features classic PUBG gunplay and mechanics with the ability to respawn back into the fight after death. The boost gauge functions differently in Team Deathmatch and fills by scoring kills and assists, restoring your health after you haven’t received damage for 5 seconds. The team with the most kills in 10 minutes or the first to reach 50 kills wins the round, with 2 round wins securing the match victory.

Throwables are receiving a major balance pass from Bluehole, with the various alterations listed below:

For more information on the 6.2 update, refer to the official PUBG blog post for the patch. For help getting the most performance out of your PUBG experience, refer to our settings optimization guide.