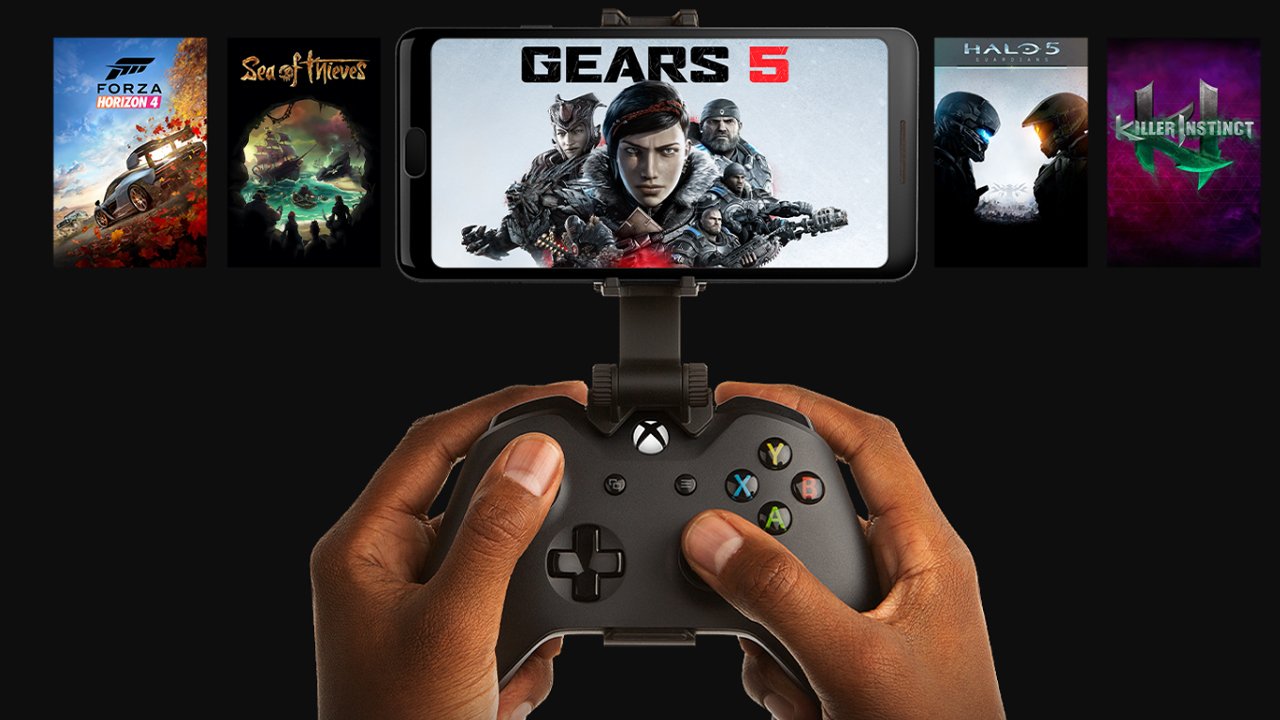 Project xCloud preview is an opportunity for players to get an early-look at Xbox’s next service. While it was originally only available for Android, sign-ups for iOS are now available. Whether you’ve got an Android device or an iOS device, it’s definitely worth signing up for Project xCloud and seeing what the service has to offer!

Sign up for Project xCloud preview – iOS and Android

Project xCloud is still in its infancy, which means sign-ups are limited and the service is only available in a few countries and regions. However, as Xbox looks to further stress the system, it will likely begin opening up new flights to new areas.

In terms of actually signing up to the Project xCloud preview program, it can all be done through the Xbox site.

There are a few details you must put into the appropriate fields:

There are also two agreements and one opt-in:

Once the fields are all filled in and the agreements agreed to, you can select Submit. At this point, you will have alerted Xbox that you are interested in the program. Whether or not you get in to Project xCloud preview is another matter entirely.

A few frequently asked questions have been listed on the Project xCloud page for the benefit of those who are interested in the service. The page does mention that this is a multi-year effort, meaning it will likely be a while before we see the real name of Project xCloud as well as any release date.

Be sure to check out the Shacknews Project xCloud page, where we’ll be keeping you up-to-date on the latest announcements, such as when the preview program becomes widely available!