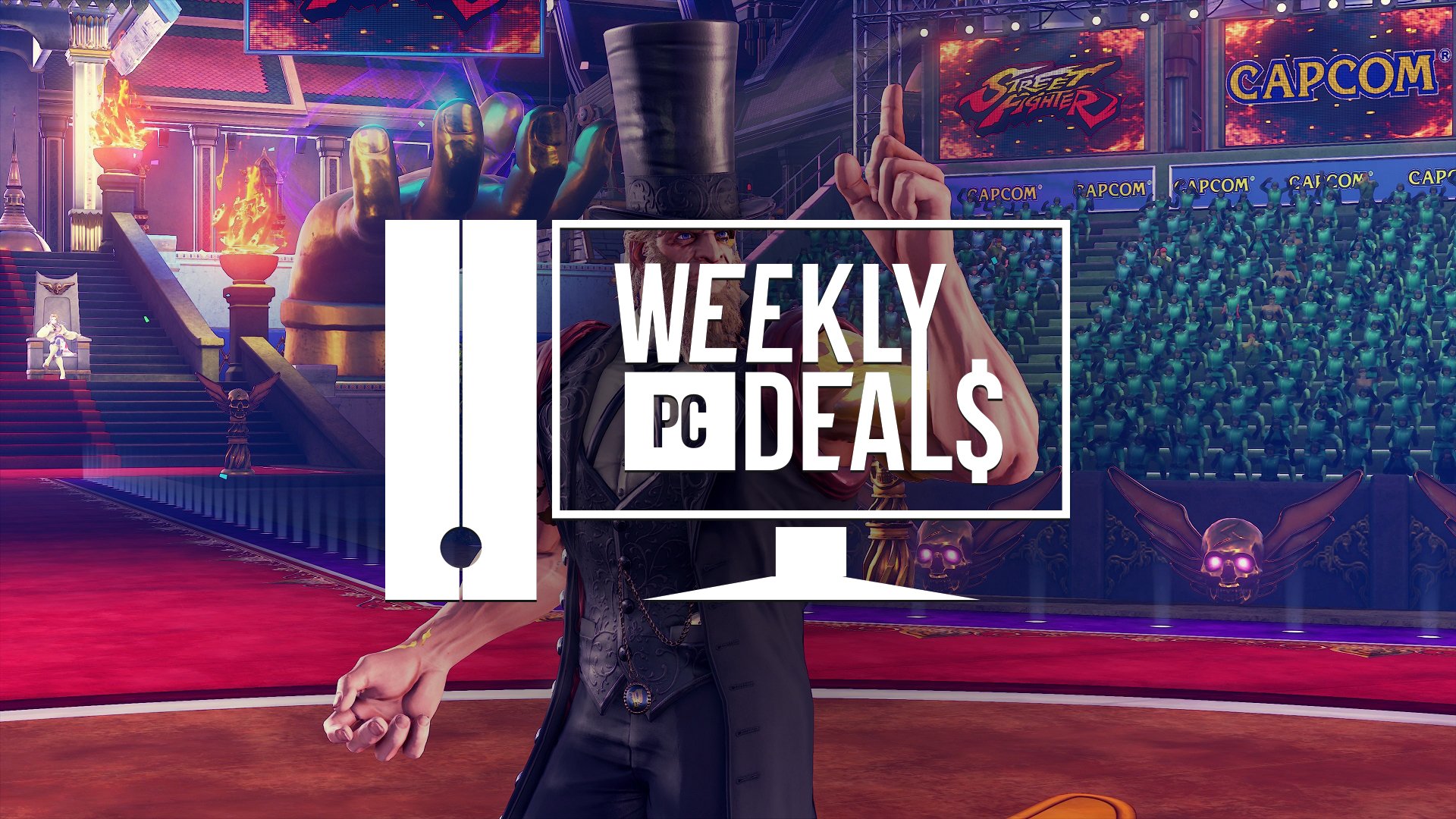 We're in the month of February and the Lunar New Year sales have all ended. That means there's a bit of a break between sale seasons, but for Street Fighter, it's a pretty big week before they release their full Street Fighter V collection.

So before everything all gets collected into one neat little package, Capcom is offering up a week-long free trial for Street Fighter V: Arcade Edition that's going on right now. And this trial includes all 39 characters released so far. So if you want to get some one-on-one action in, be sure to jump on Steam and take advantage of the free trial while it lasts.