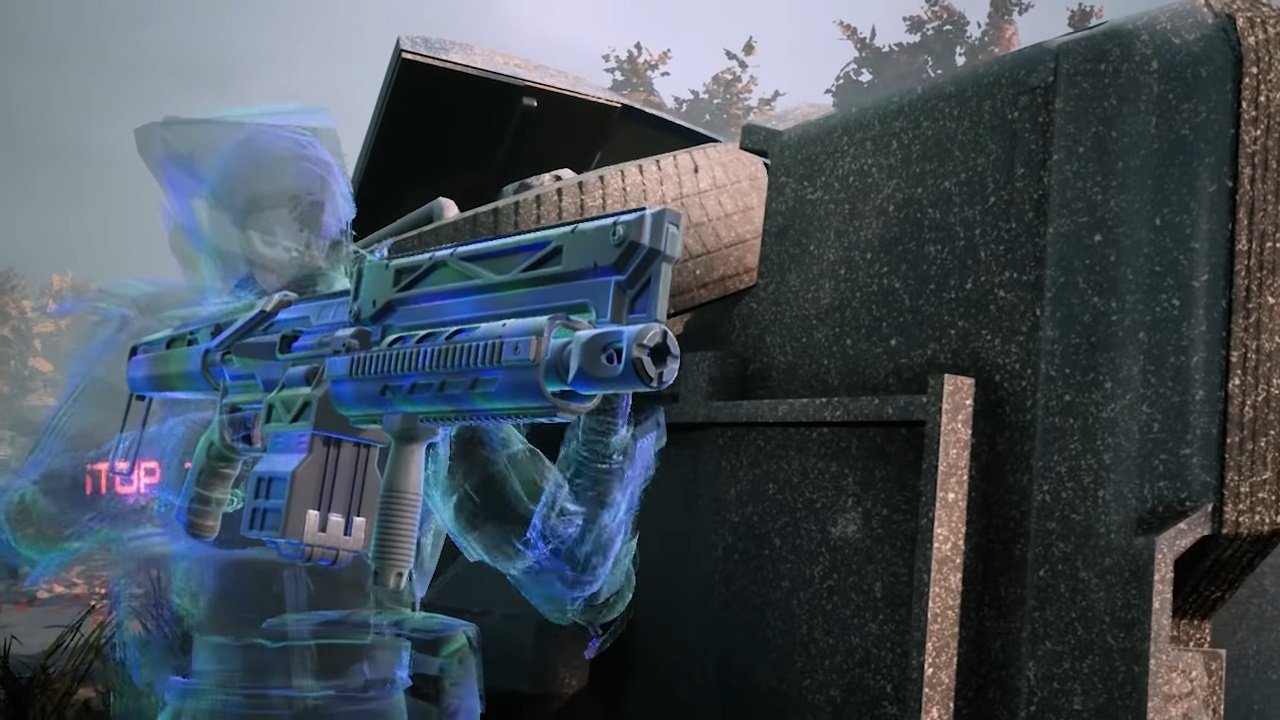 It’s been a while since we heard from The Bearded Ladies Consulting. After the successful launch of Mutant Year Zero: Road to Eden, the team has been prepping Nintendo Switch ports, getting DLC ready, and more. That said, it looks like the Mutant Year Zero devs are ready to move onto their next big thing, and you won’t have to wait long for it. The Bearded Ladies announced Corruption 2029, and it’s coming this February.

The Bearded Ladies Consulting announced Corruption 2029 on February 7, 2020 via a new Corruption 2029 YouTube channel. Much like Mutant Year Zero: Road to Eden, Corruption 2029 looks like another heaping helping of tactical strategy form the developers. It looks like it’s featuring all the elements we were familiar with Mutant Year Zero, including operative missions, environment destruction, and noticeably strange-looking denizens. There isn’t anything quite like the duck and warthog folk, but you’ll see what we mean in the trailer below.

Perhaps most surprising about Corruption 2029 is that it has a launch date. It’s not later this year or some season 2021. It’s actually this month. If the details are correct, it’s looking like Corruption 2029 is coming out on February 17, 2020 via the Epic Games Store and can be pre-ordered now. You even pre-order the game right now. It’s a major move for The Bearded Ladies Consulting, who last we checked in with were nose to the grindstone on their Nintendo Switch port of Mutant Year Zero. With that behind them, it’s time to move on to the next big thing.

Our Shacknews review of Mutant Year Zero came off a little lukewarm to the game. Though we appreciated the style, we lamented the depth of the game. Of course, Mutant Year Zero wasn’t lacking for worldbuilding. If The Bearded Ladies have brushed up on their narrative and gameplay design, Corruption 2029 could be quite an enjoyable romp when it comes out near the end of this month.