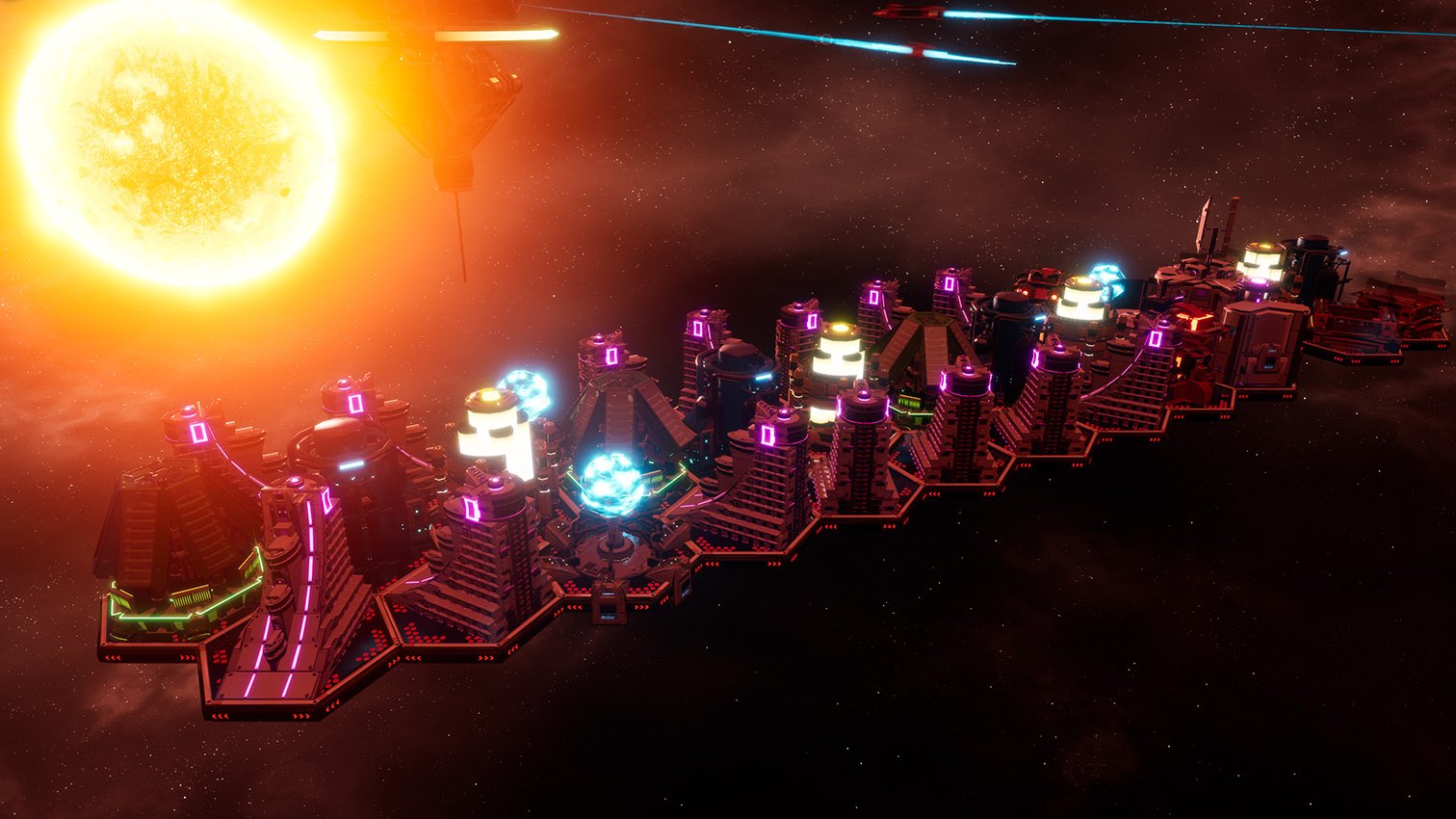 Starport Delta is releasing on Steam next month

Space is big and scary. There’s a lot of chaos out there, so what better way to bring a little peace and calm to the terrible expanse of darkness than with strategy and management. Starport Delta is a new space strategy and management game by Cloudfire Studios, a small company based in New Zealand, and it's coming to Steam in March.

Starport Delta has been in production for a while now but it’s finally received a release date: March 27. Fans of management games like Anno 1800 are bound to feel right at home, despite being in the cold and frigid environment of space. Check out the release trailer below.

The game's campaign puts you in the role of troubleshooter for the Empire. Players will travel to various space stations to help commanders improve the efficiency of their space-faring cities. But it’s not all carefree city management as threats are rampant across the universe. Meteor showers can wreak havoc on a station, as can space worms and radiation. Space pirates are also totally a thing.

As for actually creating a working space station, it all plays out on a beehive pattern. Each tile snaps to the edge of another, creating a flat chain of structures stretching out into the void. But it’s not all darkness and nothingness. Starport Delta is set to a backdrop of breath-taking supernovas and starfields.

For anyone that’s experienced in city management, there are a few themes in Starport Delta that will be familiar. Players will need to juggle the pressing needs of city life, be it mining, housing and trade or the resources put into defense and infrastructure. Savvy placement of buildings will also result in bonuses. By positioning three types of the same building next to one another, the buildings will upgrade and receive a unique stat. But as always, it’s a balancing act.

To learn more about Cloudfire Studios, head over to their website which offers news and updates on the production of Starport Delta. You can also wishlist Starport Delta on Steam ahead of its release on March 27.