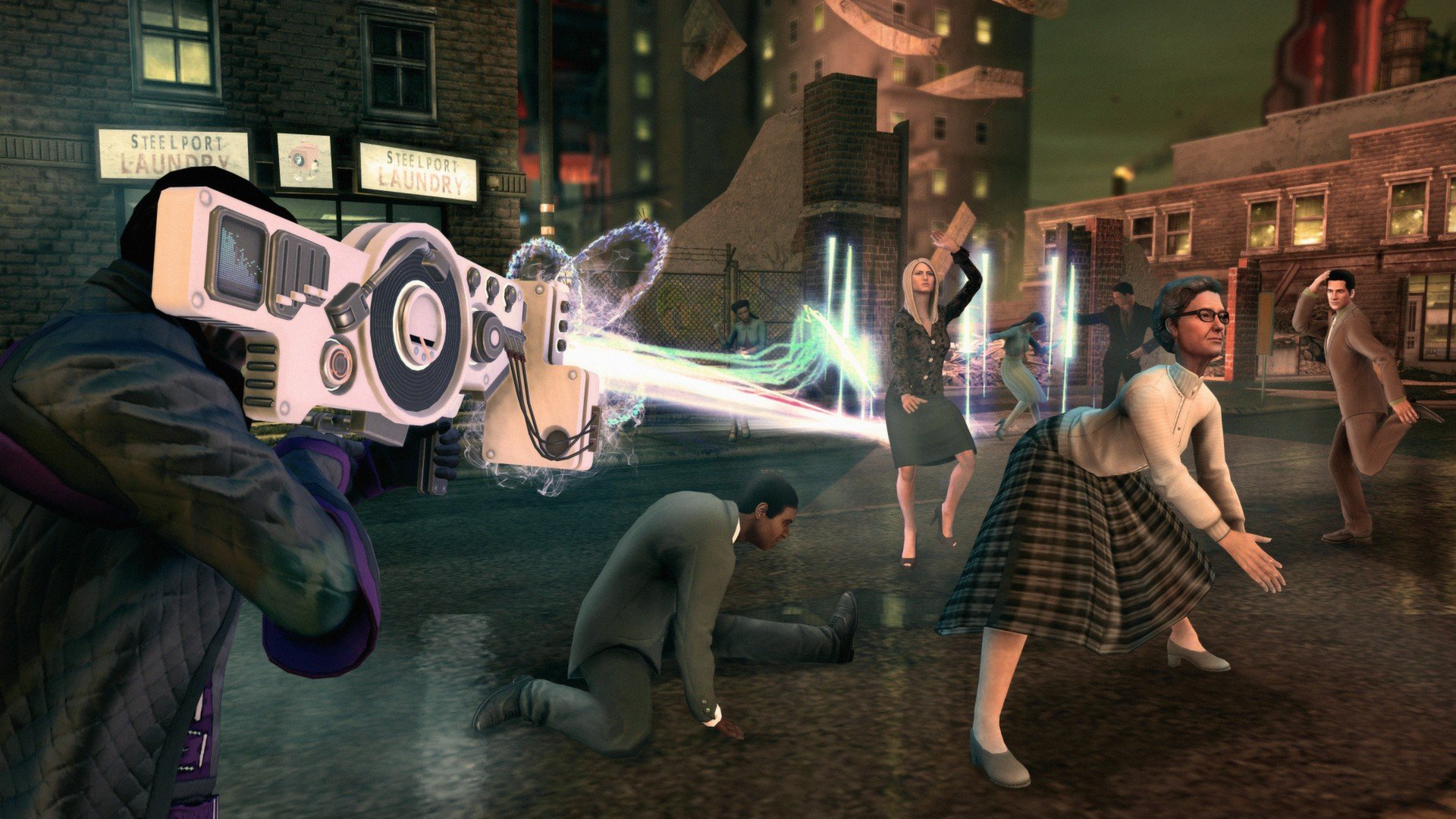 Saints Row fans, you've got plenty to look forward to when it comes to gaming on the go.

Saints Row IV: Re-Elected is officially on its way to Switch next month, according to Deep Silver and developer Volition. That means you can get up to some truly presidential mischief when it lands, especially if you missed out on it when it first made the rounds back in 2015, and the original Saints Row IV before that in 2013.

This time around, you're not just a humble Saint but the President of the United States. Tasked with saving the entire world, you've got to overthrow the alien Overlord Zinyak as you explore a strange simulation of Steelport to overcome the strange obstacles placed in your way there. It's an interesting twist for the Saints Row series, but it's a lot more over the top than the third game.

This version of the fourth game makes it to Switch with 25 different DLC packs, as well as seamless drop-in and drop-out co-op. There's also plenty of super powers to try on for size, if that's your thing. It's the first time the game has been portable like this on Switch, and its open-world nature makes it perfect for that.

If that all sounds like it's up your alley, you can expect to jump into the game on March 27, when it makes its triumphant debut.