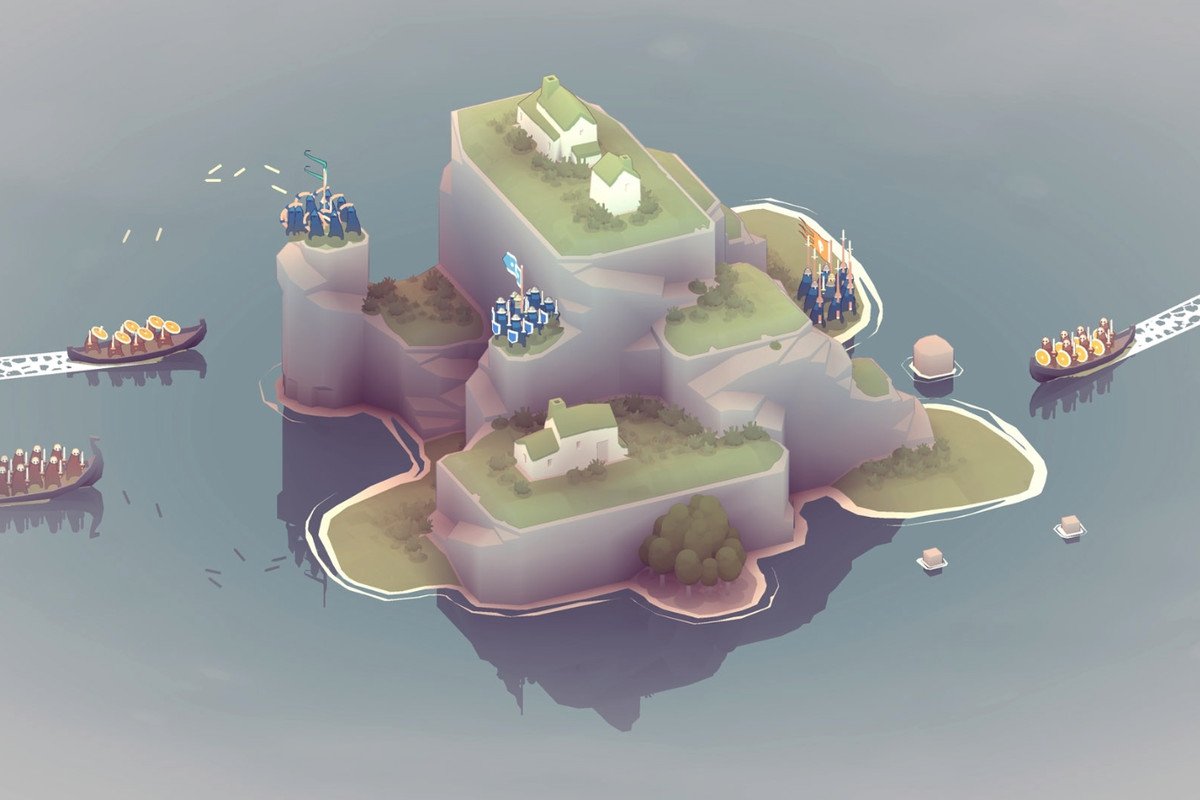 Xbox Game Pass expands every month, and the PC version is getting more love, too. Players on PC can look forward to their backlog growing with an additional four titles, and console gamers can get their hands on Jump Force as well as Bloodstained: Ritual of the Night and more.

Considering it’s relatively new to PC, Xbox Game Pass is already great value for money, and this is becoming more evident each month. This month four new titles are coming to the service, including:

Cities: Skylines is a title we’ve covered quite extensively here at Shacknews, it’s even featured in numerous of our ShackStreams. Having this title come to Xbox Game Pass on PC is a massive win, and likely to scratch that SimCity itch that’s been neglected for about six years now.

Also included in the list is Bad North, an adorable-looking roguelike where you must defend teeny tiny little villages from marauders and invaders. Considering the price point on Steam, playing this one through Xbox Game Pass could be quite appealing for some gamers.

Xbox One players shouldn’t feel left out as more titles are being added to the console version of Xbox Game Pass. Coming to the service are the following titles:

Fans of anime fighting titles should find plenty to love in Jump Force. But for those looking for an Metroidvania experience, Bloodstained: Ritual of the Night is coming to the service. Shacknews reviewed Bloodstained extremely well, calling it “pure fun” and a “prime example of how much fun the genre has to offer”.

Xbox Game Pass for PC, and for console, is proving its value every single month. With so many must-play games coming to the service, and Microsoft exclusive’s debuting launch day, there’s never been a better time to sign up.