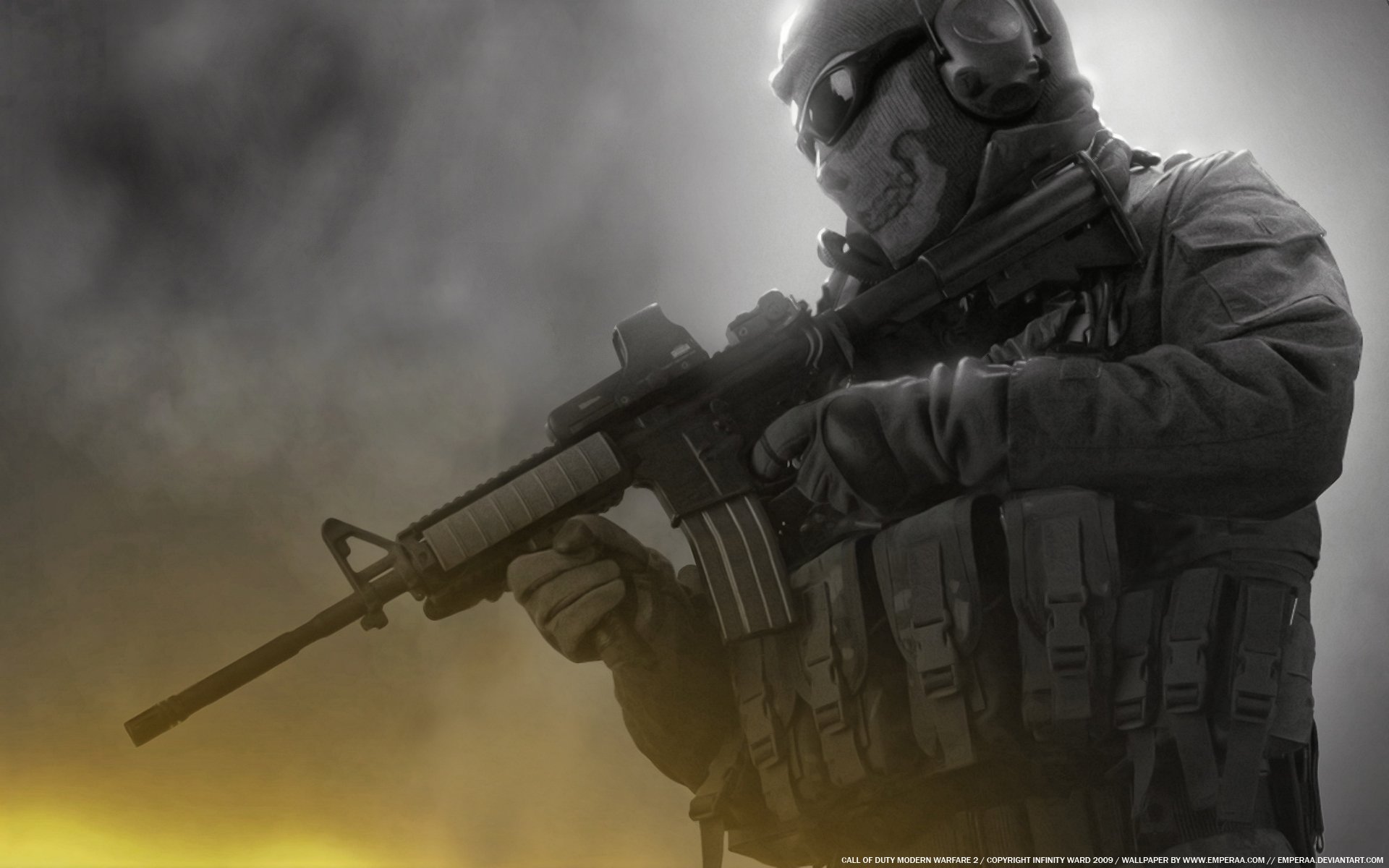 Ghost returns in Call of Duty: Modern Warfare next week

It might feel like each Call of Duty game is a self-contained entry with few ties into one another, but that hasn't entirely been the case in the last couple of years. Those who remember 2018's Black Ops 4 will recall Treyarch bringing in a rich history of their characters into Blackout, for example. Infinity Ward doesn't quite have that level of character history, but it does have one specific character that Call of Duty fans remember fondly. They have Ghost. And now it looks like Ghost is about to make his return in Call of Duty: Modern Warfare.

The tease came from the Call of Duty Twitter account, indicating that the fan-favorite character would finally return to the franchise. The short video clip also had a date of February 11, which is next Tuesday.

For the uninitiated, let's go into a history lesson. Ghost is a British special forces agent, also known as Lieutenant Simon Riley. He debuted in 2009's Call of Duty: Modern Warfare 2, playing a critical role in the game's single-player campaign working alongside Captain Price. While he played a big part in the story, he's largely remembered for the Loose Ends mission, which saw him lead a strike team into a safe house filled with leads and other intel. The mission ended with General Shepherd betraying Ghost and murdering him in one of the biggest twists in Call of Duty history.

With 2019's Call of Duty: Modern Warfare acting as a reboot of sorts, many of the series' characters have returned. And yes, that appears to mean that Ghost is also on the comeback trail. What role will he play in the game going forward? Stay tuned, as we find out with his arrival next week, which is expected to come alongside details of the game's next update.