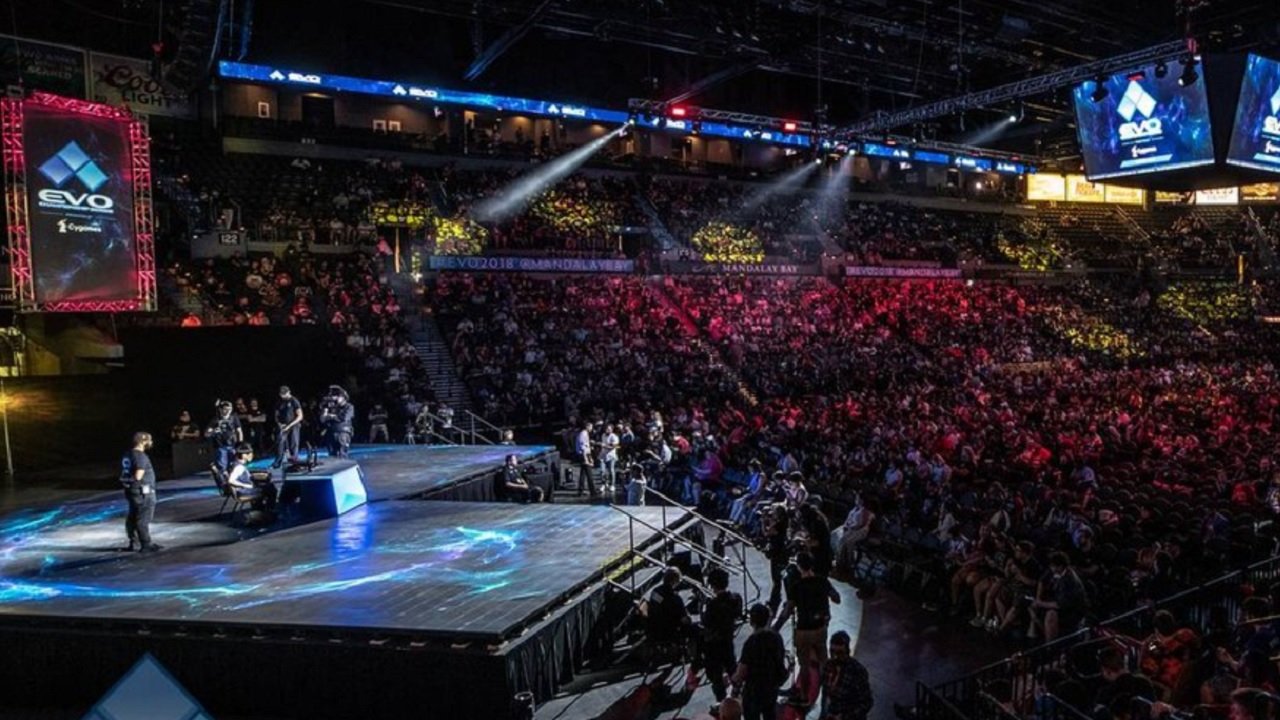 It’s another year, and though EVO isn’t until late July/early August, there’s still prep to do. It all begins with knowing what players will be competing in once EVO 2020 arrives. Fortunately, we’re about to find out as EVO lead organizers go live on stream tonight to reveal EVO 2020’s main stage games, and you can catch the reveals right here on Shacknews.

How to watch the EVO 2020 game reveal livestream

The EVO 2020 game reveal livestream was announced on January 27, 2020, via Twitter. On February 4, 2020, at 7PM PT / 10 PM ET, EVO President Joey Cuellar and others will go live on the EVO Twitch channel to reveal the showcase games for the tournament. Details on registration and other important information will also likely be part of the stream. You can head directly to the EVO Twitch channel or catch it live just below.

In addition to game reveals and details, EVO has announced there will be a small Q&A session. In order to get your question in, EVO asks that questions be asked on Twitter with the #Evo2020reveal hashtag for a chance of being answered on the show.

There are a lot of possibilities for the EVO main stage this year. Though Super Smash Bros Melee was left off the card, there were still 9 games at EVO 2019, a bump up from the usual 8. Smash Ultimate set viewing records as Leonardo “MKLeo” Perez took the championship in a hard-fought reverse sweep against Gavin "Tweek" Dempsey. Smash Bros Ultimate will undoubtedly return, though it remains to be seen if the outcry over Smash Bros Melee was enough to bring it back.

Samurai Shodown and Under Night: In-Birth also had extremely successful years in 2019 with large showings and excellent tournaments for both. Meanwhile, Street Fighter 5 and Tekken 7 continue to sit neck and neck as popular final day tournaments themselves. Newcomer Granblue Fantasy Versus could be a surprise guest this year, given that developer Arc System Works (Guilty Gear, BlazBlue) and publisher CyGames are often large contributors to EVO. A new GG game is still on the horizon in Guilty Gear Strive, but without a release date yet, so Guilty Gear’s fate at EVO seems uncertain, given Guilty Gear Xrd was left off the card in 2019 in favor of Dragon Ball FighterZ and BlazBlue Cross Tag Battle.

It will remain to be seen who else makes the cut and what surprises come out of the livestream. Be sure to stay tuned for all of the reveals as they go live on February 4.