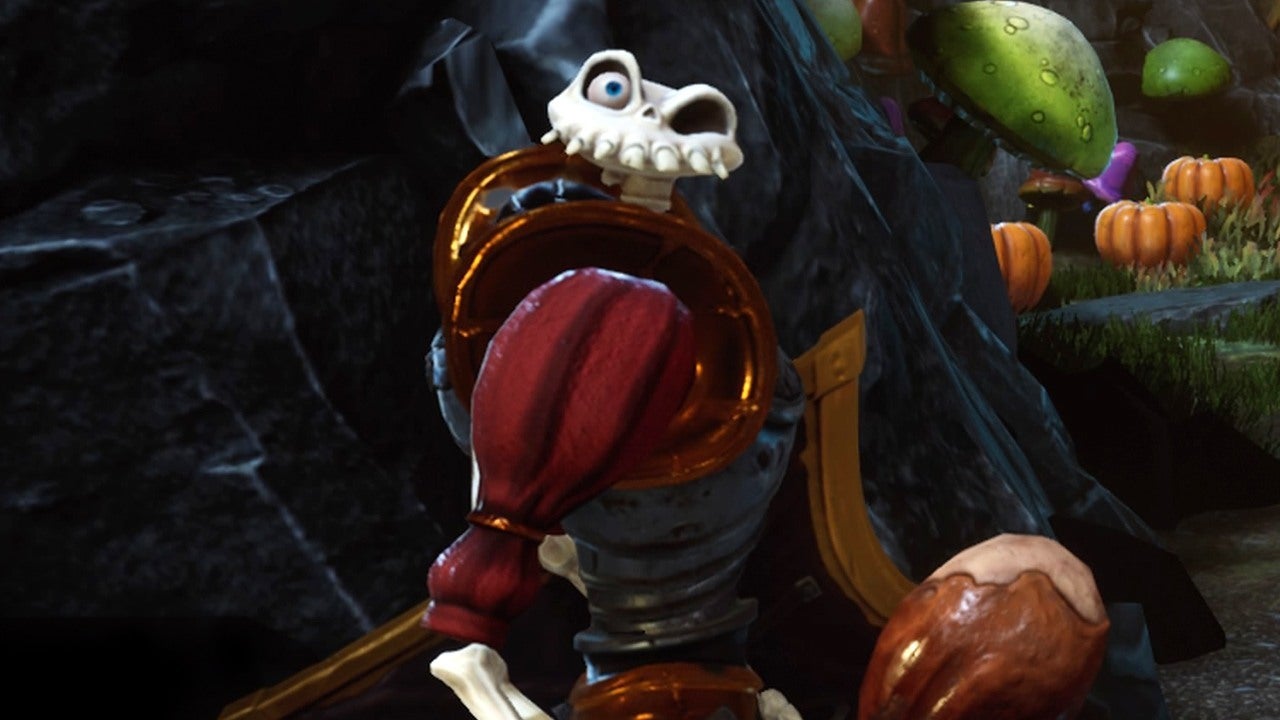 MediEvil was an odd duck in 2019 among the wealth of beloved PlayStation original remakes. Though the game received mixed reception among critics, its fans nonetheless enjoyed the remaster faithfulness to its original form. There’s no confirmation yet that MediEvil 2 will get the same treatment as the first game, but the series composer claims the game did well and the possibility shouldn’t be considered off the table.

It was on February 2, 2020 that the MediEvil fan Twitter Ressurect Fortesque tweeted a rather plain tweet simply stating “2.” While it was assuredly in reference to a desire for a remake of MediEvil’s sequel, some tried to spoil the fun with claims that the 2019 MediEvil remaster didn’t do well. To this end, MediEvil composer Andrew Barnabas stepped in to claim that was untrue. According to Barnabas, the game did well. However, his original response went to the Fortesque with a rather simple “Actually…” when it was meant to be a reply to the low sales claim, leaving fans wondering if a MediEvil 2 was indeed on the way. On February 4, 2020, Barnabas clarified that he meant the first remaster sold well and he’s hopeful for a sequel.

Aaah, so sorry to get your hopes up, ‘actually’ was in response to Azuremusic’s comment that the remake didn’t do well, actually it did do well, whether it’s enough to warrant another is still a big unknown but we can all cross our fingers.....

Indeed, MediEvil 2019 seemed to do alright for itself despite mixed reviews. According to gamesindustry.biz, the MediEvil remaster landed itself in the 5 place of top sales in the UK during its launch in October 2019, fighting it out against juggernauts like FIFA 20, Call of Duty: Modern Warfare, and The Outer Worlds. Even so, as Barnabas points out, it’s no guarantee that a MediEvil 2 is going to happen for sure, but the fact that MediEvil did well is at least enough to warrant a hope and cross our fingers like Barnabas says.

Do you want to see the MediEvil series continue with a remaster of MediEvil 2? Was MediEvil 2019 good enough to bring more of the series back? Let us know in the Shacknews Chatty comment section below. It certainly couldn’t be worse than the decisions being made in certain other remasters right now.