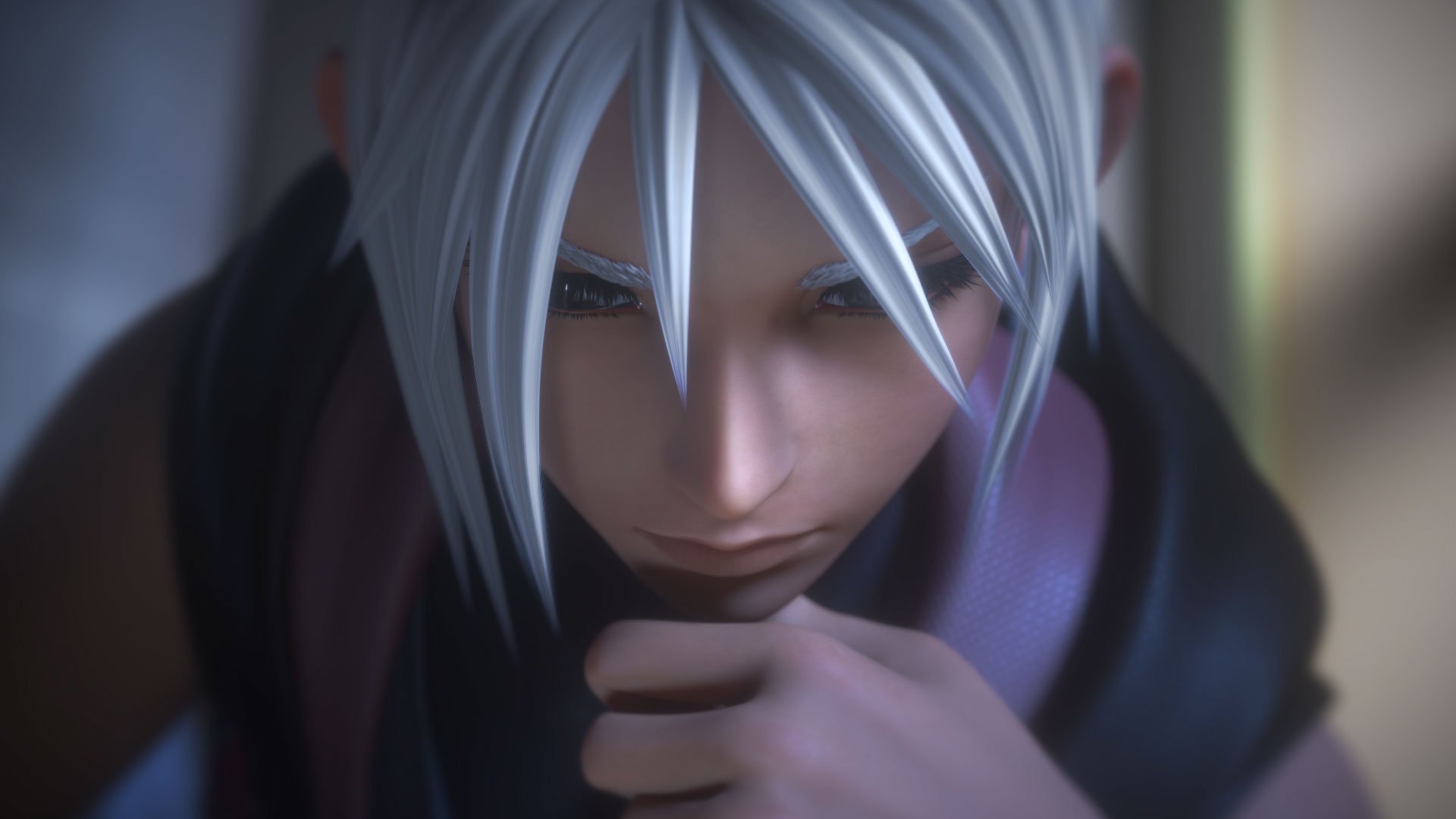 The new Kingdom Hearts title, which is slated to debut on iOS and Android in spring 2020, is now known as Kingdom Hearts: Dark Road. Previously, when the company hit up Twitter to make the announcement, it was paired with a contest for fans to try and guess the real name before it was officially revealed.

Now the cat's out of the bag, and Dark Road is on the horizon. It will explore the origins of Xehanort, and it will feature in-app purchases (not that anyone is surprised).

There seems to be a lot of other announcements, so we'll announce the title a little early.

Please view the video below for the official title for Project Xehanort.

There aren't many details just yet on what exactly the game formerly known as Project Xehanort will feature in full, but it will likely be a convoluted tale about the Seeker of Darkness that hardcore fans will want to unravel.

Whatever ends up going on in Dark Road, we'll be sure to keep you updated the best we can. The Kingdom Hearts mythos expands by the minute, it seems, and we're all trying to stay afloat wnad make sure we understand it.