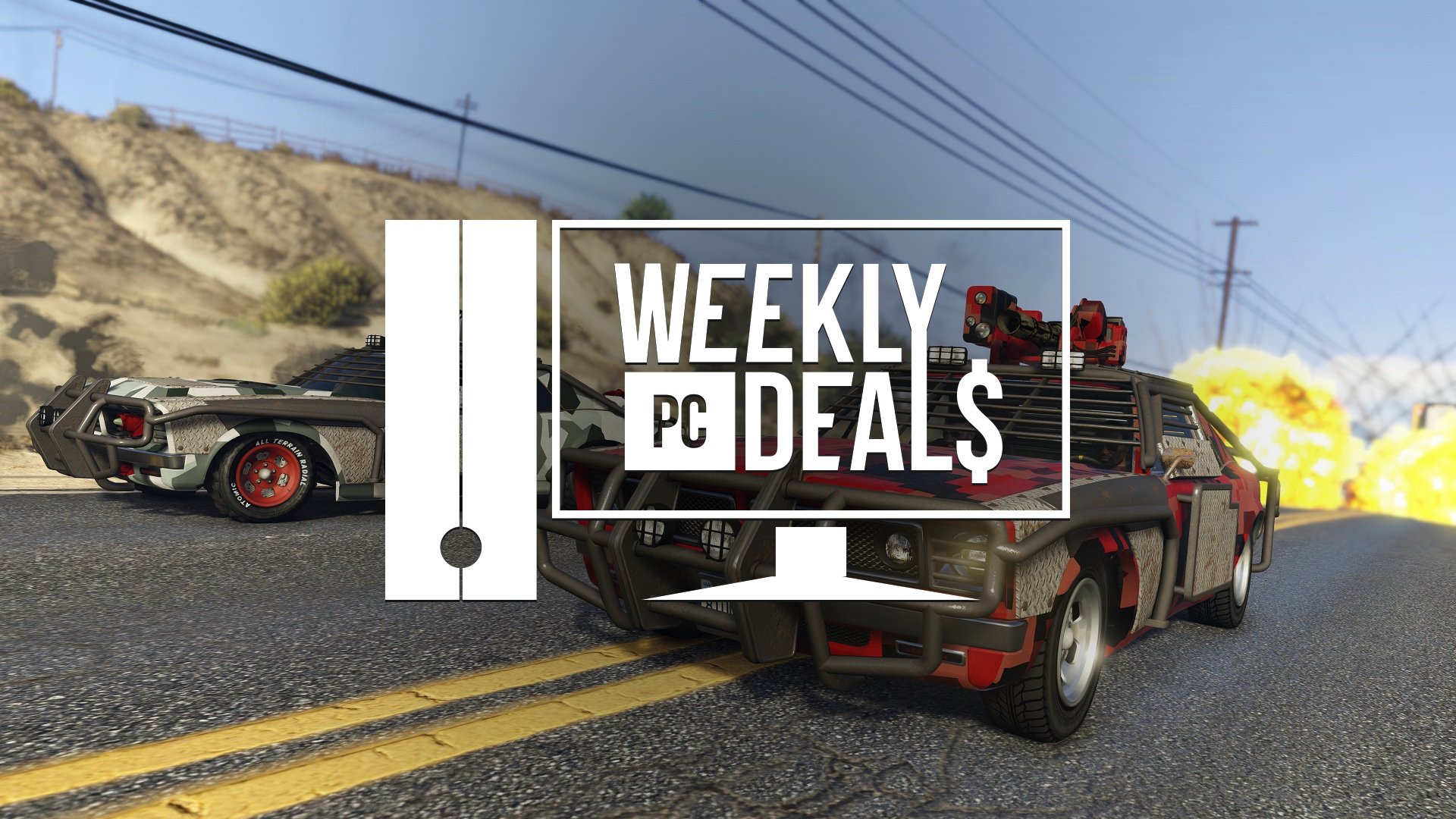 The Lunar New Year's sun has set and that means the sales are over in most outlets. The Green Man Gaming Lunar New Year Sale is still going for just a little bit longer and has added a few games, so you'll want to head over there to catch what you can. This includes Call of Duty: Modern Warfare, which isn't on sale directly from Blizzard anymore, but is still seeing some nice discounts over on GMG and the Humble Store.

Elsewhere, Steam is offering up the best of Rockstar Games. So if you want in on Red Dead Redemption II or Grand Theft Auto V, you'll want to head over to Steam and check out all of those games.

Pay $44.99 for Fallout 4 VR, DOOM VFR, The Elder Scrolls V: Skyrim VR, and Wolfenstein Cyberpilot (okay, they can't all be winners). As the titles might imply, you'll need a VR device. These activate on Steam.

Or pay $1 or more for Niche: A Genetics Survival Game, MagiCat, and Evergarden. Pay more than the average $8.08 to get Equilinox, Ultimate Chicken Horse, and Samorost 3. Pay $10 or more to also receive Stardew Valley. These activate on Steam.

Use the coupon code PLAY20 to save 20% off of your purchase. Restrictions apply.