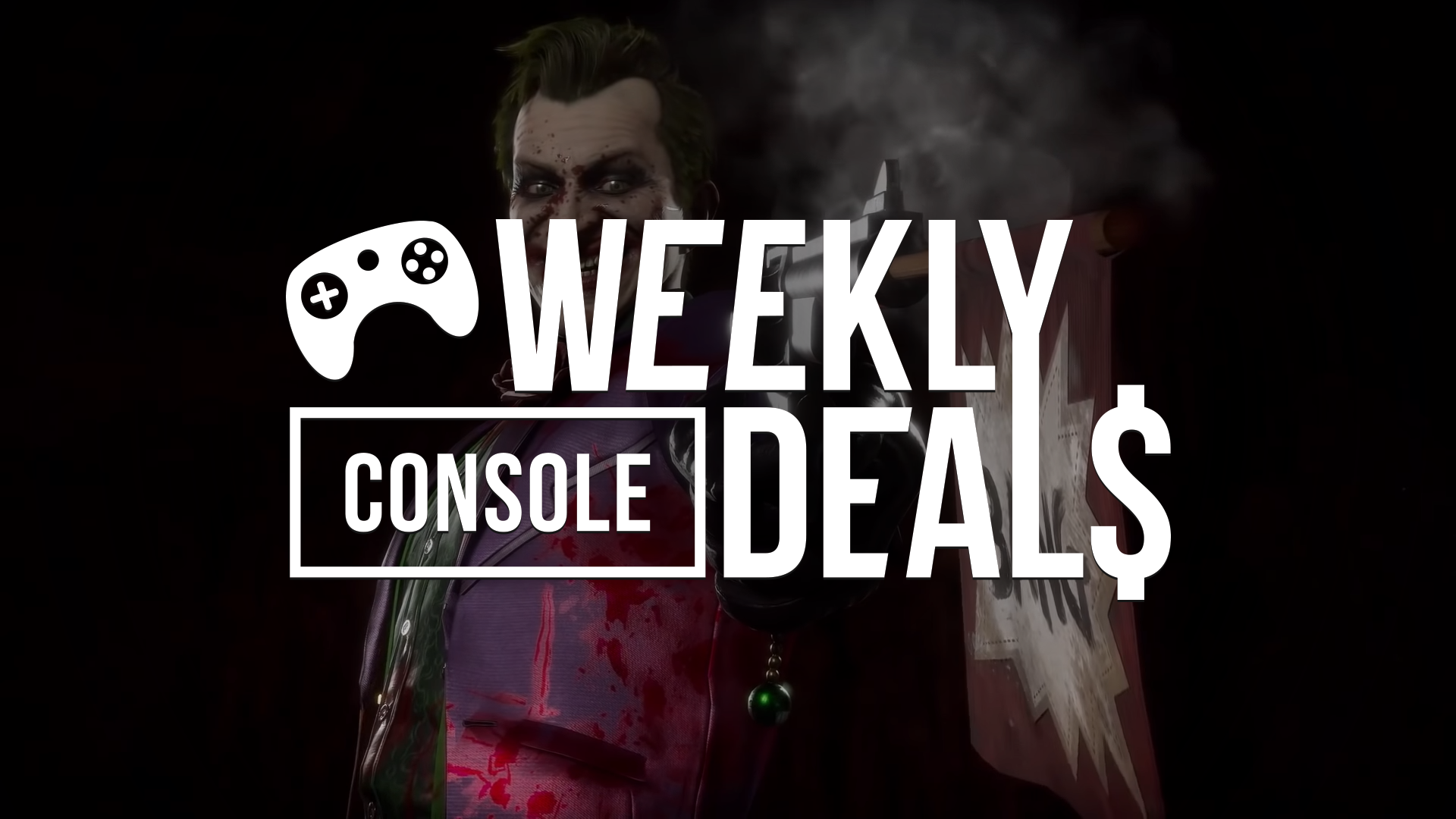 One-on-one fights to the death are no laughing matter. They aren't, unless you're the Joker. The Joker wonders why so serious? He brings a smile to the battlefield and now you can too, since Mortal Kombat 11 is going for 60 percent off on all three major console platforms.

But what if you want to play as the Clown Prince of Crime? You'd need more than the base game, right? Lucky for you, kombatant, the Kombat Pack is also going for 60% off on all consoles. And if you pick him up, make sure you check out our recent hands-on for Joker to learn some more about the maniacal jester.

Elsewhere, the PlayStation deals from last week continue for another round, Xbox is offering up the best anime games, and Madden NFL 20 is getting a special discount to go along with this Sunday's big game.