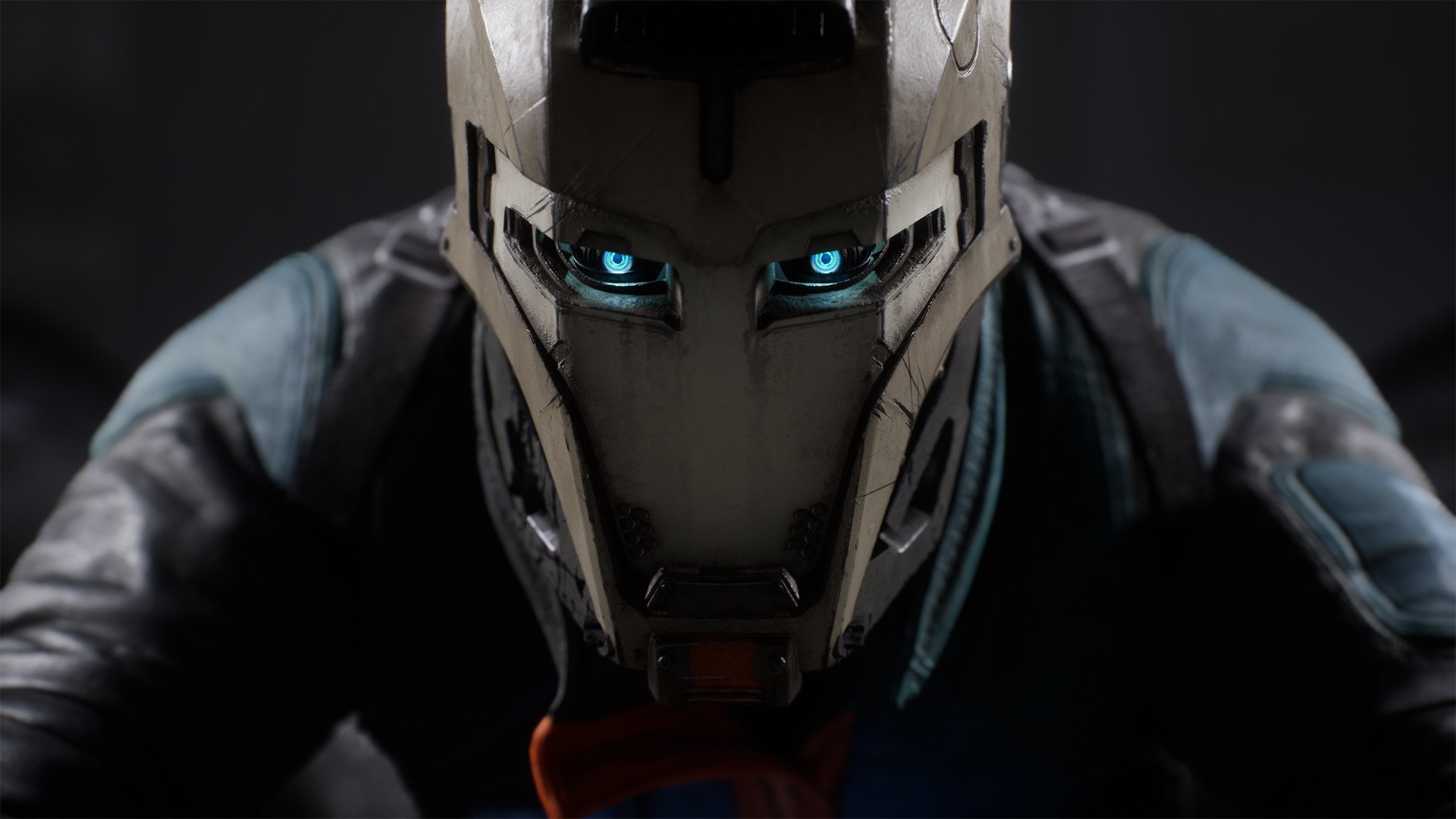 If you’re planning on diving into Disintegration during it’s closed or open beta, or if you plan on picking the game up at release, you’re going to want to know what you’re doing. Having an idea of what kind of controls you need to worry about, and even what the PC keybindings are will help you become a better pilot much quicker. In this guide, we’ll break down all the controls and keybindings so you know exactly what each button does.

First, we’re going to start off by going over the controls for Disintegration on the controller. Since the game is designed for PlayStation 4, Xbox One, and PC, you’re going to see some differences in controls, as well as some overlap. For example, when playing on Xbox One of PlayStation 4, Disintegration will follow the same basic control setups that most multi-platform games do. To make things easy to follow, we’ve broken the controls down into a table below including the Xbox One and PlayStation 4 controls.

Disintegration controls for Xbox One and PlayStation 4

If you plan on playing on PC, then you’ll find several keybindings to memorize including a push-to-talk button, ability triggers, and more. We’ve broken all of those down into a table below, so take a look before you get started.

Now that you know the controls and PC keybindings for Disintegration, you can take a look at our guide on how to play with friends. It will help you get started with the party system, so that you and your friends can team up in the various multiplayer modes available.