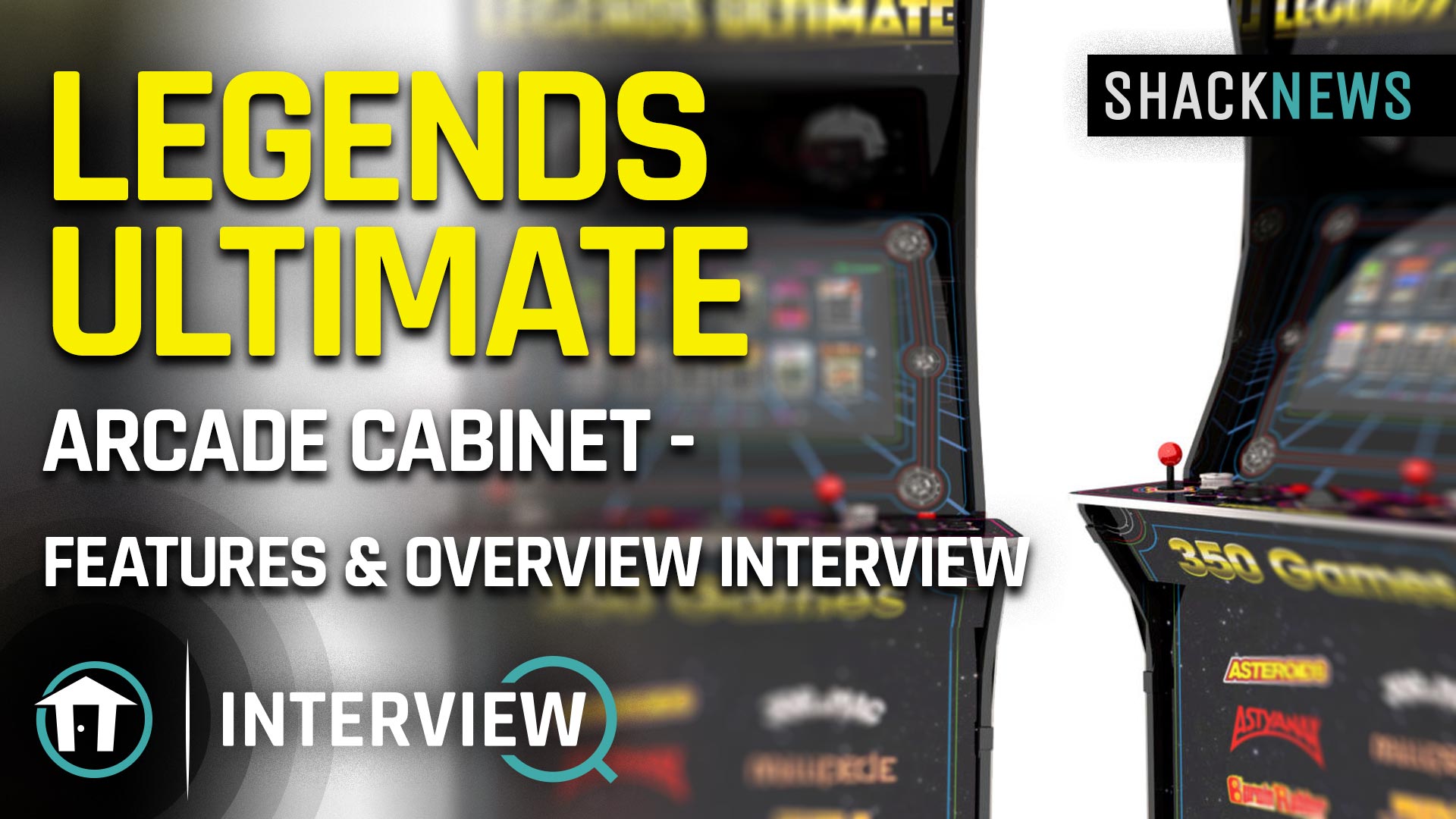 Arcade cabinets have become a bit of a lost art form in the world of video games. However, a number of developers that grew up cherishing these games and the platform they experienced them on are making sure they don’t vanish entirely. Legends Ultimate is one of the brands committed to keeping the arcade cabinet relevant in a modern era.

Our own CEO and Editor-in-Chief Asif Khan interviewed Jonathan Siemens to talk about the Legends Ultimate Arcade Cabinet. Standing at 66 inches tall, the Legends Ultimate Arcade Cabinet supports two-player local gameplay, along with bluetooth and wifi functionality. Something that sets this hardware apart from other recent arcade cabinets is the amount of possibilities opened up by being wifi enabled.

“With the wifi and bluetooth connectivity, we’re able to offer firmware updates, introduce new features to the arcade without having to change the physical unit.” Features like this perfectly exemplify how the Legends Arcade Ultimate Cabinet gets the best of both worlds combining retro gaming with modern day convenience. In addition, players can access their Steam, Epic Games, and Blizzard store libraries.