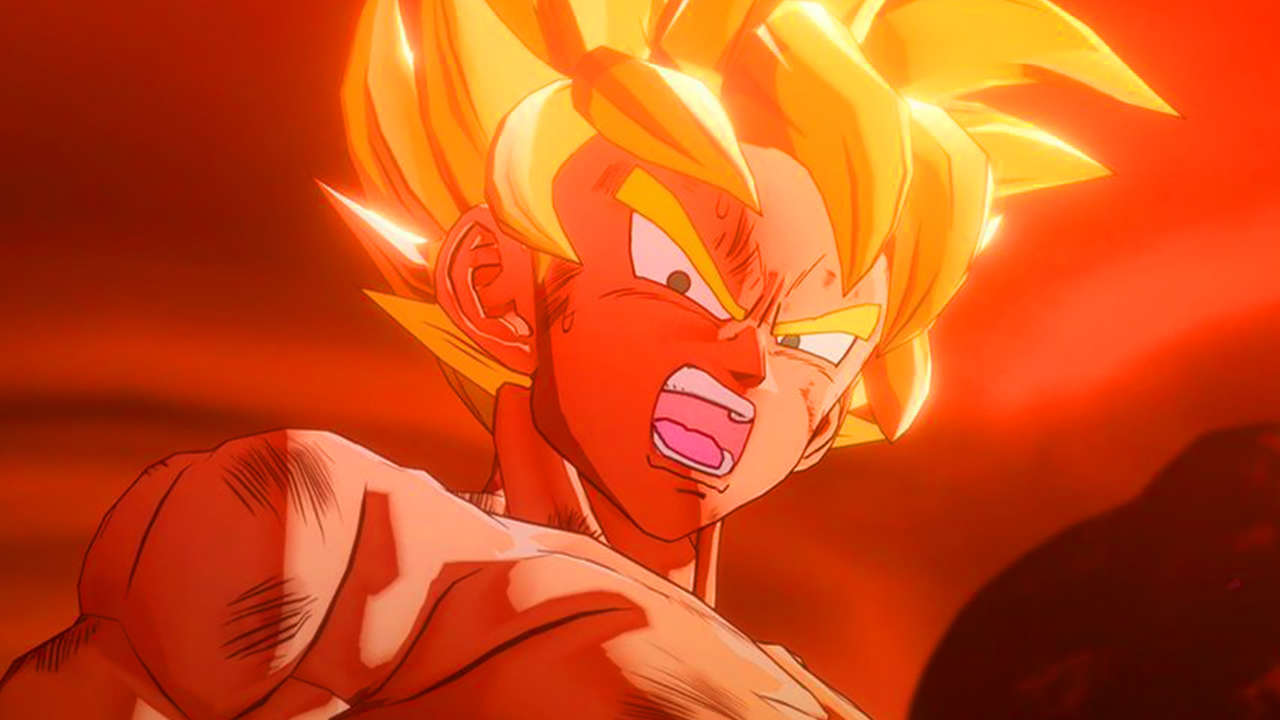 Dragon Ball Z: Kakarot has quite a few little intrinsic systems for players to become acquainted with. Right off the bat players will learn a bit about the cooking system, which allows you to craft meals from various items you have on hand. When used these items will give you small buffs to different stats and even some status effects. If you’re looking to get your hands on more of these recipes, then we can help. Here’s what you need to do to unlock new recipes in Dragon Ball Z: Kakarot.

Unlike some RPGs, which challenge you to find recipes out in the wild, or even to come up wit hthem on your own, Dragon Ball Z: Kakarot locks most of its recipes behind completing specific quests or talking to certain NPCs. Because of this, you’re going to want to make sure you’re talking with any NPCs you come across, as well as completing any sub-quests that you spot along the way.

Now, when it comes to cooking, there are two types of recipes you can make. There are quick dishes, which can be cooked at campfires, and there are Full Course Meals, which will require you to have an NPC like Chi-Chi cook them. Full Course Meals are the crème de la crème of cooking in Dragon Ball Z: Kakarot, and they will offer the most increases to stats and bonus effects.

We’ll have a list of all recipes soon, but basically, you’re going to need to look around the world and talk to people if you want to unlock all of the recipes in Dragon Ball Z: Kakarot. Complete sub-quests whenever they pop up and be sure to spend time exploring the world to its fullest extent.

Now that you know how to unlock new recipes, be sure to take a look at the rest of our Dragon Ball Z: Kakarot guides. You can also head over to our guide on how long it will take to beat DBZ: Kakarot, which will detail everything you need to know about the game’s length.