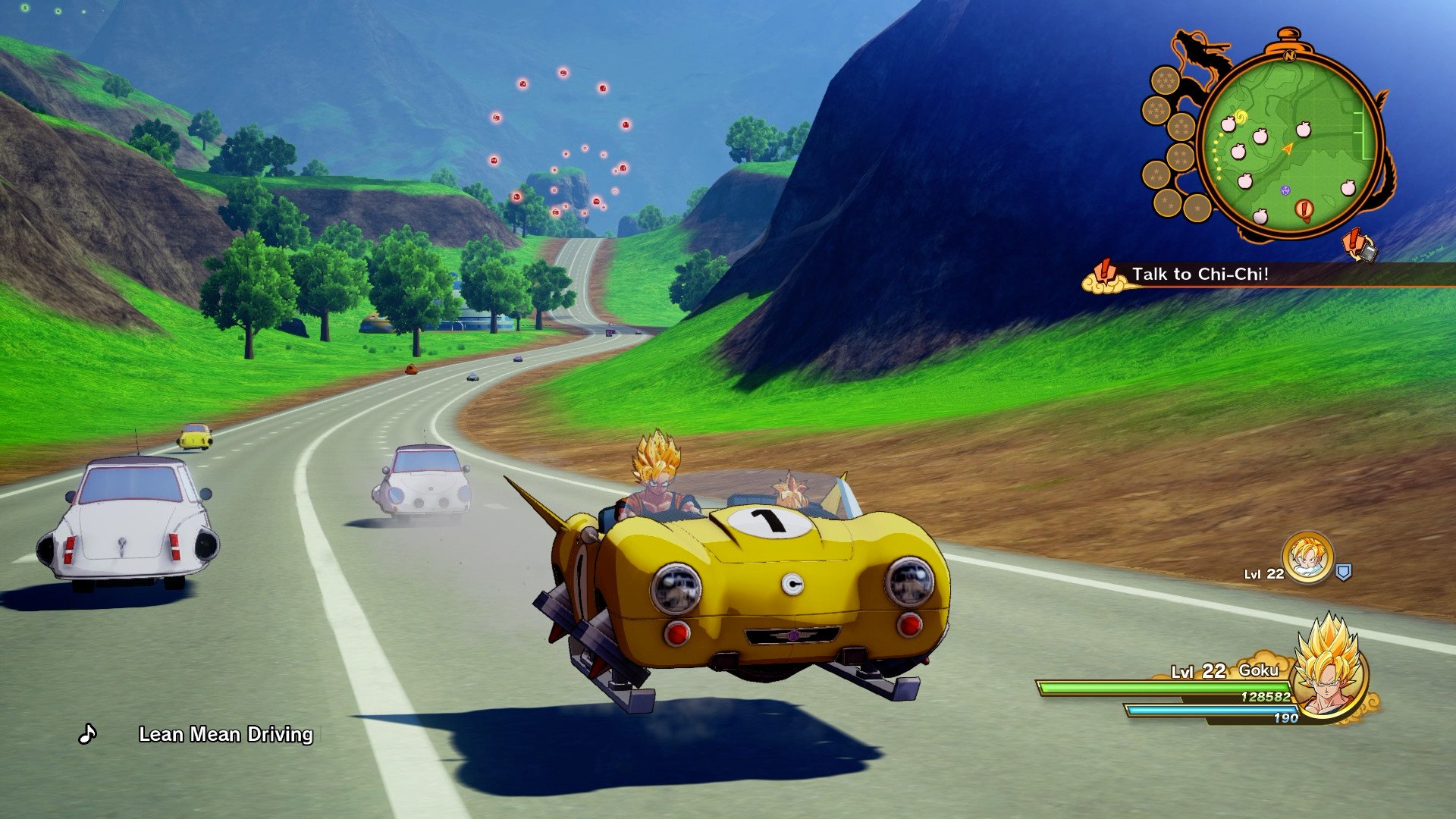 Like many of the items you’ll unlock in Dragon Ball Z: Kakarot, unlocking a car simply requires you to play through the game until you reach a specific point in the story. Because the game’s campaign follows the Dragon Ball Z saga so closely, you won’t actually get your hands on a car until you reach the Android Saga.

Once you reach the Android Saga, you’ll be tasked to find and speak to Bulma in the city. Once you talk to her, she’ll agree to build a car for you and Chi-Chi. It’s at this point that you’ll unlock the R&D system, which allows you to build the car, as well as other useful vehicles like a pair of robot legs. To learn more about Dragon Ball Z: Kakarot's various systems, make sure you also check out our guide to Community Boards.

To find Bulma, make your way to West City and then head to Capsule Corp headquarters. You’ve already been here in earlier missions (like the missions where you had to build the spaceship to go to Namek), so you should be well enough acquainted with the area to find it without much issue. Once you unlock the R&D section, gather of the materials that you need for the Hover Car, and then have Bulma build it.

Now that you have the car, you can head out into the world and take on the various racing sub quests that appear on the map. You’ve probably already seen a few of these around earlier in the game, but since you didn’t have a car, you couldn’t take part in them. For more help, make sure you head over to our Dragon Ball Z: Kakarot guides hub for the rest of our handy strategy content.