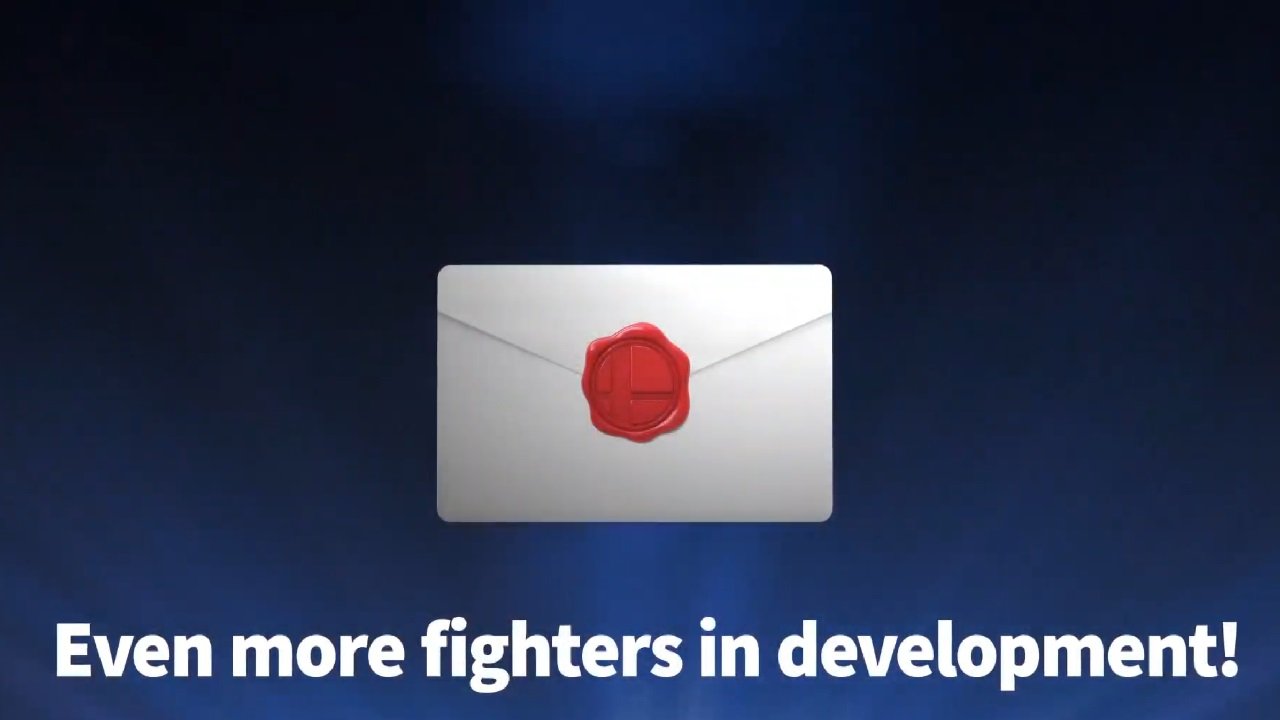 On the recent Super Smash Bros Ultimate Nintendo Direct, Fire Emblem: Three Houses character Byleth was confirmed as the final character. It might have been disappointing to some, but there’s no need to be sad. Smash Bros Director Masahiro Sakurai also revealed that a second season of DLC is on the way. We’re getting six new character throughout 2020 with Smash Bros Ultimate Fighter Pass 2.

According to Masahiro Sakurai, the new characters for Super Smash Bros Ultimate Fighter Pass 2 have already been chosen.

“The new additions have already been decided,” Sakurai explained during the Nintendo Direct. “Even if I receive many requests regarding potential candidates on Twitter, I’m afraid it would be very hard to consider them, but I still hope you’ll look forward to it.”

So it would seem that the characters for Fighter Pass 2 are characters that are already out in the world in some way, shape, or form. Even so, considering Fire Emblem: Three Houses was a breakout success in 2019 and Sakurai mentioned he rushed to put the character Byleth together appropriately for the end of Smash Bros Ultimate’s Fighter Pass 1, there’s no telling what kind of surprises and new additions we could be getting by the time that Fighter Pass 2 is done in December 2021.

Will you be pre-ordering Super Smash Bros Ultimate’s Fighter Pass Volume 2? Who do you hope to see make the cut in the new season of Smash Ultimate DLC? Stay tuned to Shacknews for further news and information on the coming years of Smash DLC additions!