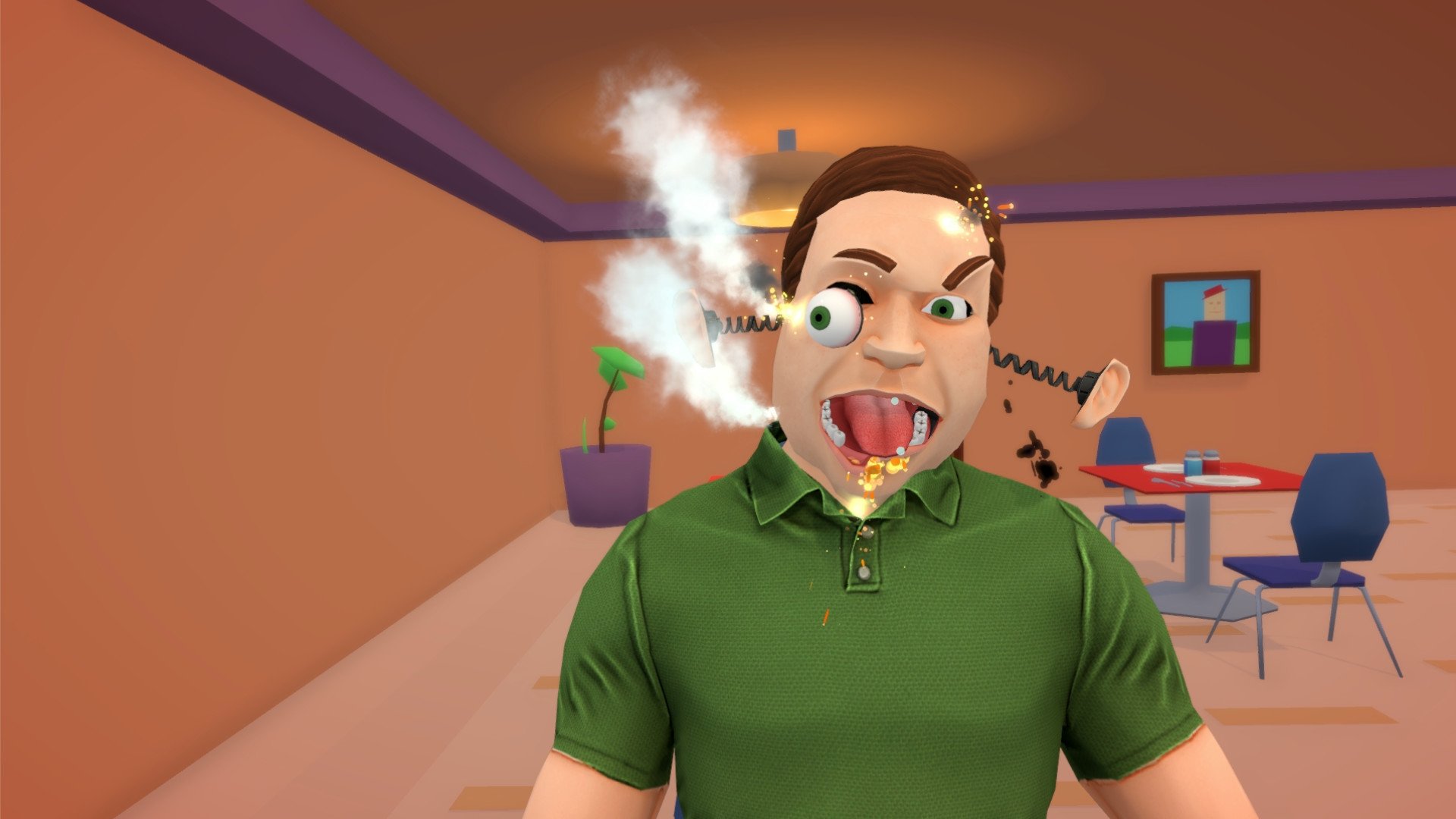 There are some simulator games that are straight laced and super serious. Then there are those that are hilarious affairs offering odd physics and surreal environments. Speaking Simulator is the latter of those two and has finally received a release date, as well as a surprise reveal of a Nintendo Switch launch. Please check out the trailer below!

Speaking Simulator gets a release date and campaign trailer

Created by Affable Games, a team based in Brisbane, Australia, Speaking Simulator has players take control of an android attempting to pass off as a real human. Blending in isn’t easy, and with the goal being to become the next president, the stakes have never been higher. The title is set to release on January 30, which gives players just a couple of weeks to prepare for the challenge of speech.

In order to win the favor of your fellow humans, you will need to engage in numerous conversations ranging from speaking with dates to addressing your constituents. The only problem being that control over the mouth isn’t exactly easy.

Using the WASD keys, players will open and close the mouth, while the mouse controls where the tongue goes. Work these together perfectly and you’ll sound like a passable human. Mess up too often and the android will spark and malfunction, raising suspicion that you might not actually be who you say you are.

As you progress through Speaking Simulator, you will be able to upgrade your android with components that will surely make it more human. Consider the eye contact upgrade, allowing you to make just the right amount of eye contact while talking to someone. Or there’s knowing when to smile or frown depending on social cues.

Speaking Simulator is schedule to release on January 30 on both Steam and Nintendo Switch. Be sure to check out the Speaking Simulator Steam page and add it to your Wishlist so you know the moment it goes live.