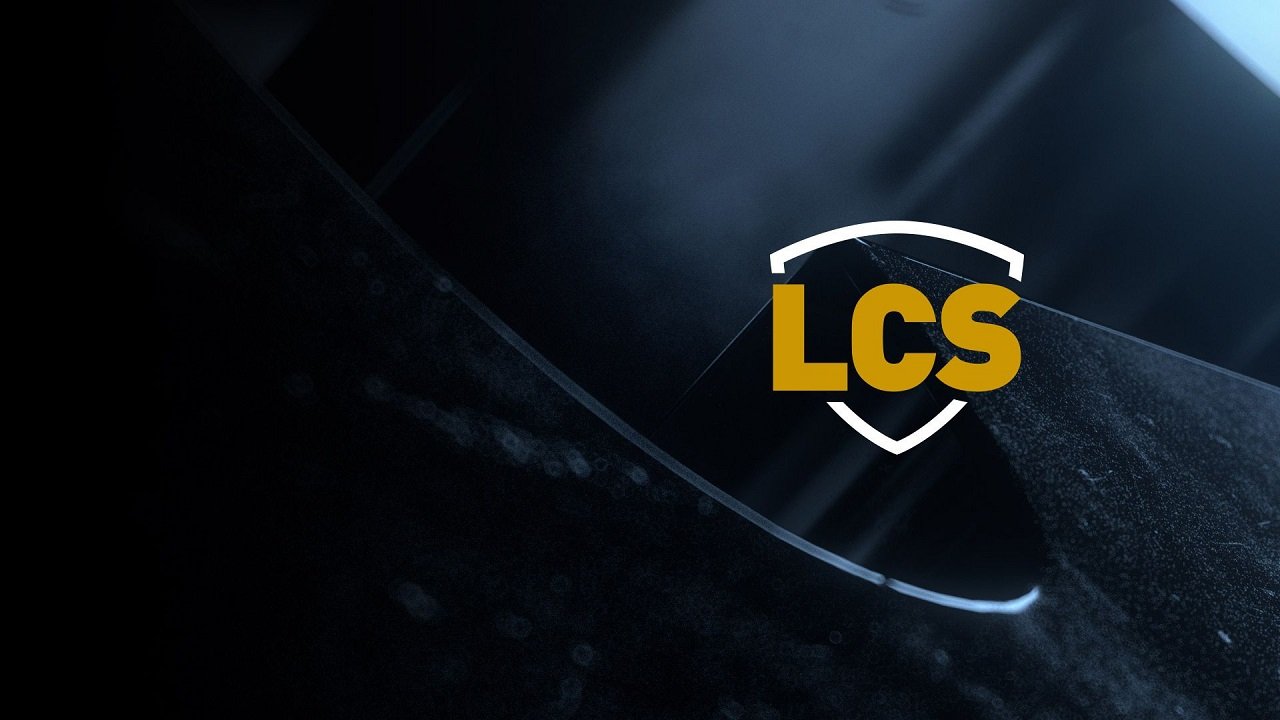 League of Legends Season 10 is almost here, and with it comes an all-new array of changes for the new season’s esports. As the world prepares to get underway with an all new series of competition, LCS has revealed some additions and changes coming to the North American League of Legends scene, including a revamped schedule, new Friday and Monday matches, and more.

Riot announced the new North American League of Legends Championship Series (LCS) on January 8, 2020 via a blog post on the League of Legends website. The biggest of the changes to the 2020 LCS season start with revamping the way in which the Spring and Summer Splits will be played. Instead of teams qualifying through Regional Qualifiers and Championship Points, winners of the LCS Spring Split will advance to the Mid-Season Invitational for a chance at the Worlds scene, and the top three placing teams in the Summer Split will qualify for their place in the League of Legends Worlds 2020 pools. You can have a look at how the new schedules and outcomes of the Spring and Summer playoffs will work out below.

In addition to the changes to the playoff and Worlds qualifying scenes, there are going to be more opportunities to watch both pro and Academy LCS teams in 2020. On Friday, Academy gets the major spotlight with the new Friday Academy Rush, featuring four simultaneously played games and one headline game. Saturday and Sunday will feature four LCS pro games and one Academy game a piece, and additionally, the pro LCS scene will be featured on Mondays in the new Monday Night League event which will host two further pro LCS games alongside three Academy matches. It's all set to kick off on the weekend of January 24, 2020 with Cloud9 and Team Liquid starting off both the Academy and LCS Pro schedules.

With the start of Season 10 upon us, featuring the year’s first ranked matches, champion additions and balances, and an all-new year of League of Legends, it’s about to be an exciting year of competition. Don’t forget about the upcoming match-up between Worlds 2018 and 2019 champions when Invictus Gaming and FunPlus Phoenix throw down at the start of the LPL Spring Split.