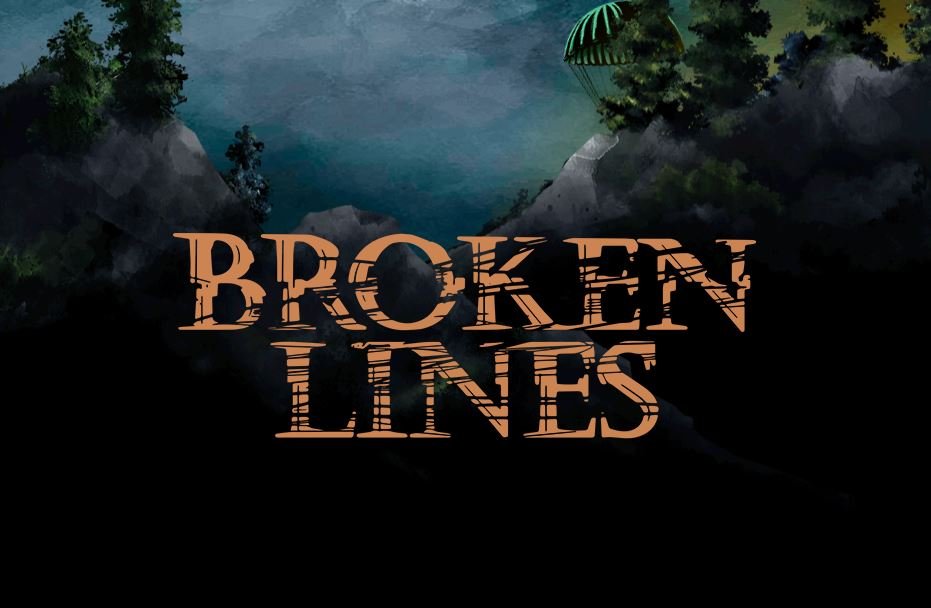 One of the more promising titles on the horizon for 2020 is Super.com and Porta Play’s Broken Lines. Set against the backdrop of an alternate history World War 2, the game follows the exploits of a squad of British soldiers who find themselves deep behind enemy lines. Players must demonstrate the use of effective tactics to guide the team to victory.

The team itself is a mix of grizzled veterans and wet-behind-the-ears recruits, each with their own motivations and backstory. The team behind the game is releasing an all-new trailer today that offers a glimpse at the squad and some of the narrative aspects of the game players can look forward to when the game releases.

More than a simple tactical strategy game, Broken Lines will require you to think on your feet and be able to react to anything. The enemies are in pursuit! The focus on characters and story will ensure that you’ll care about the consequences.

Broken Lines will be kicking off the fight when it launches for Nintendo Switch and PC in Q1 2020. You can stay up to date on its progress by checking out its official Steam page. While you are there, be sure to add Broken Lines to your wishlist so you can be notified the moment it becomes available.