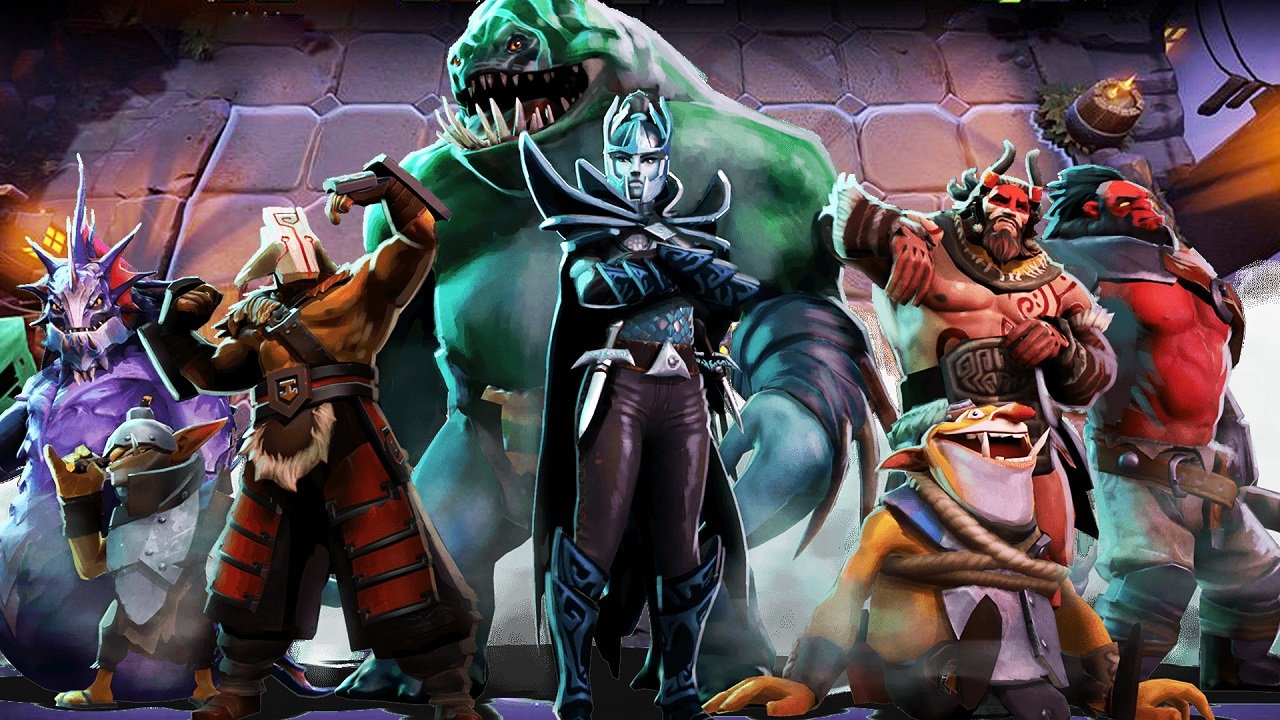 Dota Underlords was part of a massive movement in 2019. With the advent of auto chess/auto battler modes and mods for games, Dota Underlords was Valve’s official effort to capture the craze. Unfortunately, it seems the sheen may be dying off. Recent reports allege that Dota Underlords’ player numbers have dwindled and the game’s peak player count is around a mere 10% of its original rocket-fueled start.

It was Reddit user SharkyIzrod who took notice of the player count and peaks on January 5, 2020, as taken from Steam Charts metrics for the game. From a quick look at the Steam Charts for Dota Underlords, which run as far back as when the game launched in Early Access in June 2019, the peak playerbase has dwindled from over 200,000 players to a mere average of around 20,000 in the last month of December 2019. Meanwhile, its average players have dropped from over 76,000 to the 11,500 range in January 2020.

It’s difficult to say what has caused the drop-off for certain. By many accounts, Dota Underlords is enjoyable. The game has mostly positive reviews on Steam, though there are complaints here and there about certain patches. It’s not as though players left en masse, so much as the player count has simply dwindled little by little. Unfortunately, it is slightly reminiscent of another recent Valve project. Though Artifact was promising, it also failed to capture attention the way the company wanted it to for long. That said, players are definitely still playing Dota Underlords, even if its so much less than when the game launched. It likely won’t be going away anytime soon.

Dota Underlords earned itself the award of Shacknews’ Best Early Access Game of 2019, carrying the craze of the auto chess genre on its back as it rolled through the year. Is it indicative that the auto chess/auto battler genre is dying down in 2020? Let us know what you think in the Shacknews Chatty comment section below.