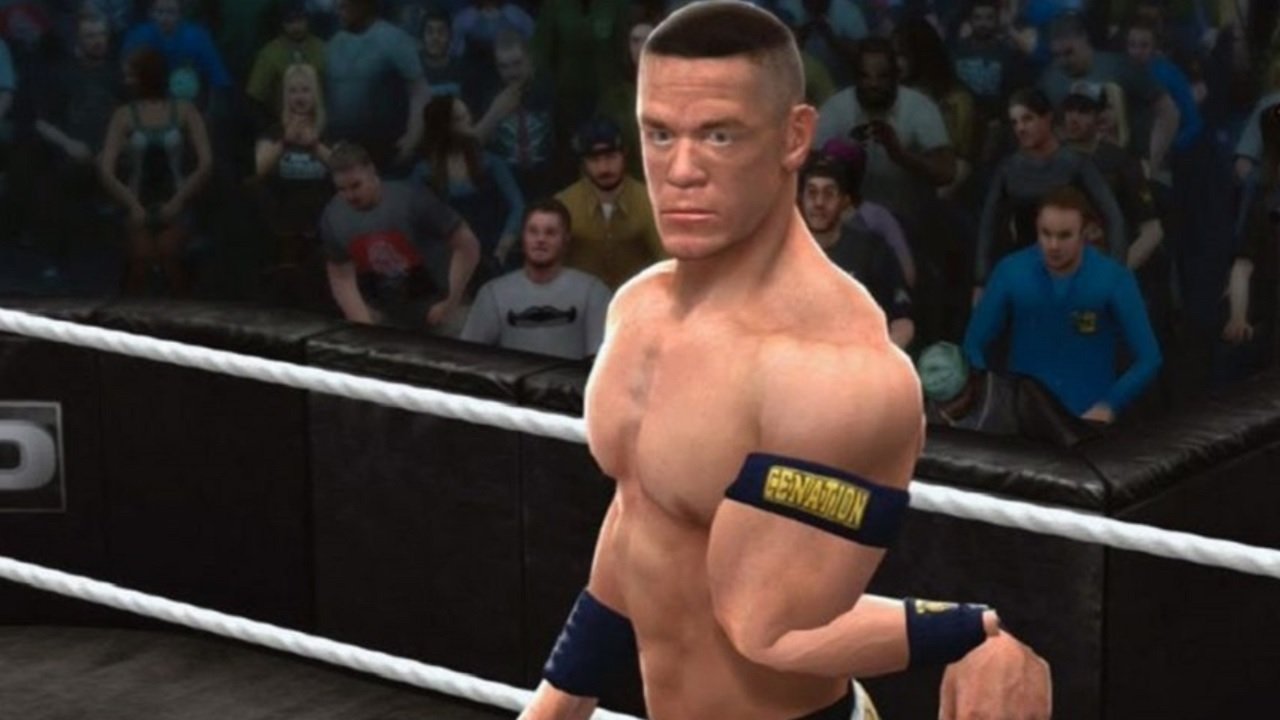 WWE 2K20 is an unmitigated disaster of sloppy physics, bugs, and crashes so second-hand embarrassing that it’s amazing it even launched in the state it was in, let alone remaining that way months after. On New Year’s 2020, an all-new blunder was discovered. As players tried to jump in at the start of 2020, they found the game basically unplayable due to a game-crashing bug seemingly tied into the timing of the new year - a bug so bad 2K was forced to hurry out a fix.

Players started reporting the major new crashing issues as early as December 31, 2019. As one YouTuber demonstrated, WWE 2K20 would crash just as soon as a mode was selected from the menu - pretty much any mode in the game including Community Creations, WWE 2K Originals, Online, and MyPLAYER to name a few. 2K eventually took note of the issue and responded, claiming they were collecting information on the matter. A fix was then launched on January 1, 2020 to finally make the game (sort of) playable again.

This issue has been resolved. Please make sure to restart your #WWE2K20 game to automatically download the fix. If you continue experiencing issues, please open a support ticket here: https://t.co/E9ETwypbuw. Thank you again for your patience!

Fortunately, the issue with the new year and WWE 2K20 was a quick fix by 2K, although some players are still reporting some crashing. That said, if our Shacknews review was anything to go by, WWE 2K20 is seemingly back to crashing normally in addition to its many other problems. Even so, this seems to have been a problem on the end of the WWE 2K20 servers, which is why 2K was able to address it so quickly. That is to say, don’t expect 2K to be able to push out fixes for the rest of the game as quickly as they squashed the WWE Y2K20 bug.

As some players are still experiencing issues, we’ll have more on this story as further information becomes available.