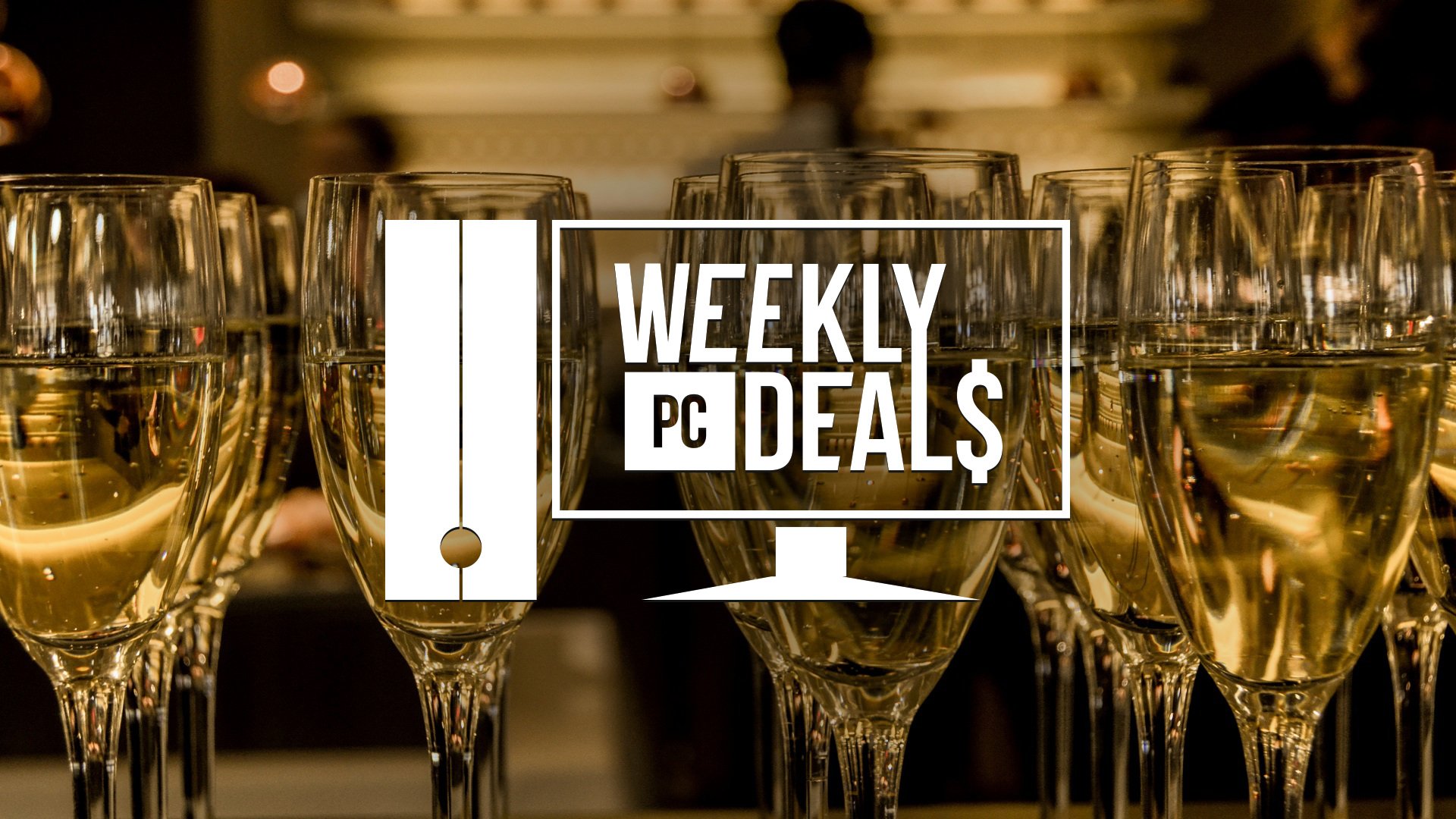 Happy New Year, everyone! Many of the year-end deals featured this weekend are the same you'll find last week. A few chairs got shuffled over at Green Man Gaming, The Humble Store, and Fanatical, but the deals are mostly the same. And the deals are still pretty great.

The Steam Winter Sale continues through next week, so pick up what you can, while you can. Same goes for the big sale going down on Battle.net and GOG.com. Pick up your favorite game and ring in the new year right.

Sign in to your Epic Games account and claim one $10 Epic Coupon. The Epic Coupon is automatically applied at checkout on eligible games of $14.99 or more. You will receive another Epic Coupon after every eligible purchase.

Use the coupon code HAPPYHOLIDAYS to save 5% off of your purchase. Restrictions apply.