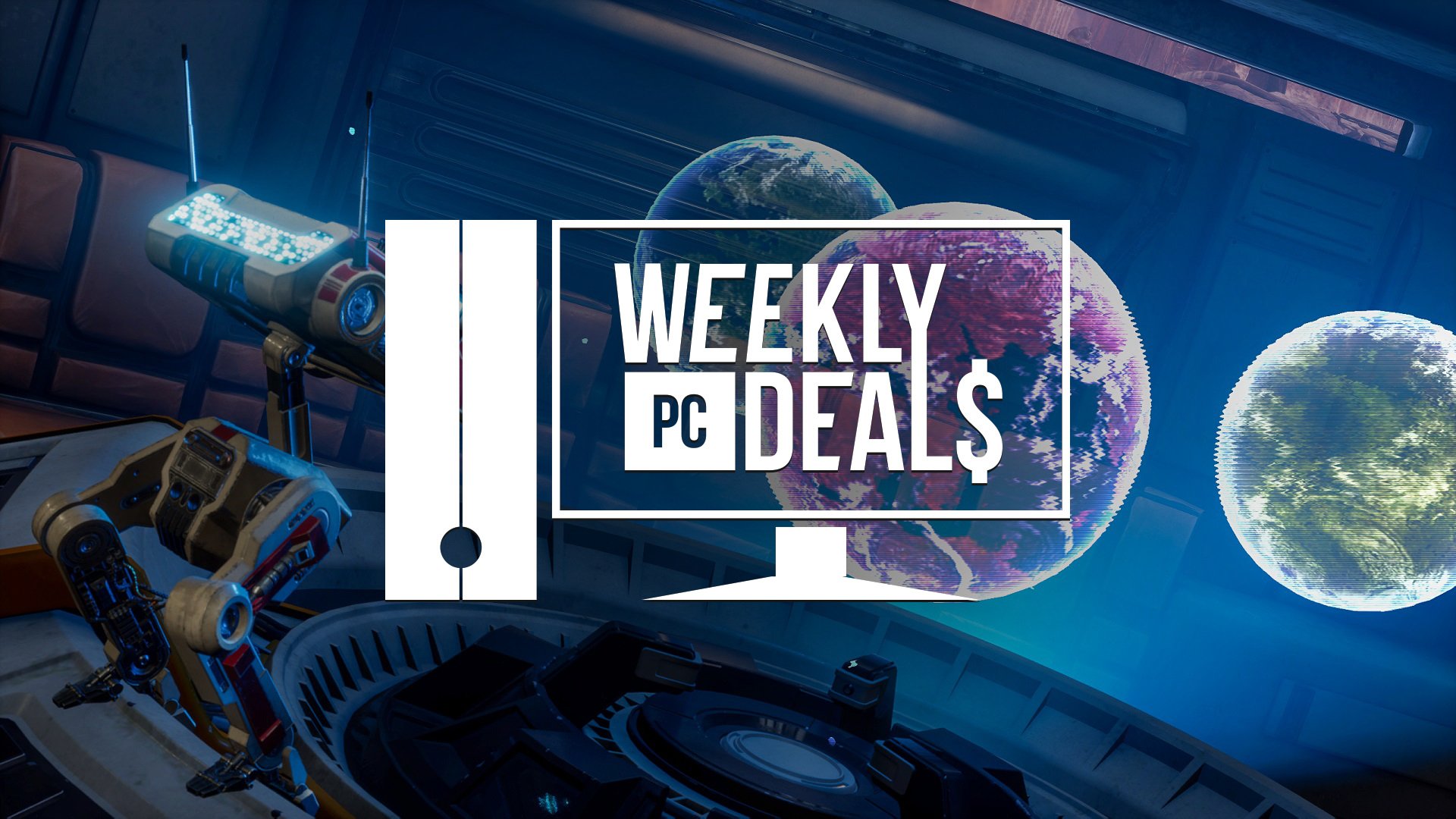 The holidays are here and that means it's time to surrender your wallets. The Steam Winter Sale has begun! That's thousands of games on sale, including the best deals of the year on some of this year's very best games.

But wait! Some new challengers have also entered the ring! Look out! It's the Epic Games Store, offering up its exclusives for cheap! And over there, it's Blizzard! They have their own exclusives that they want to offer up for low, low prices! And coming through the roof is Green Man Gaming, which is somehow going even steeper with some of their discounts. And... GOG.com, have you been in this ring the entire time? Since last week, you say?

(Also, you might have heard that some Star Wars movie came out this weekend. So yes, that means lots of Star Wars games are on sale, including the first discounts for Star Wars Jedi: Fallen Order.)

Choose your fighter and come out spending!

Sign in to your Epic Games account and claim one $10 Epic Coupon. The Epic Coupon is automatically applied at checkout on eligible games of $14.99 or more. You will receive another Epic Coupon after every eligible purchase.