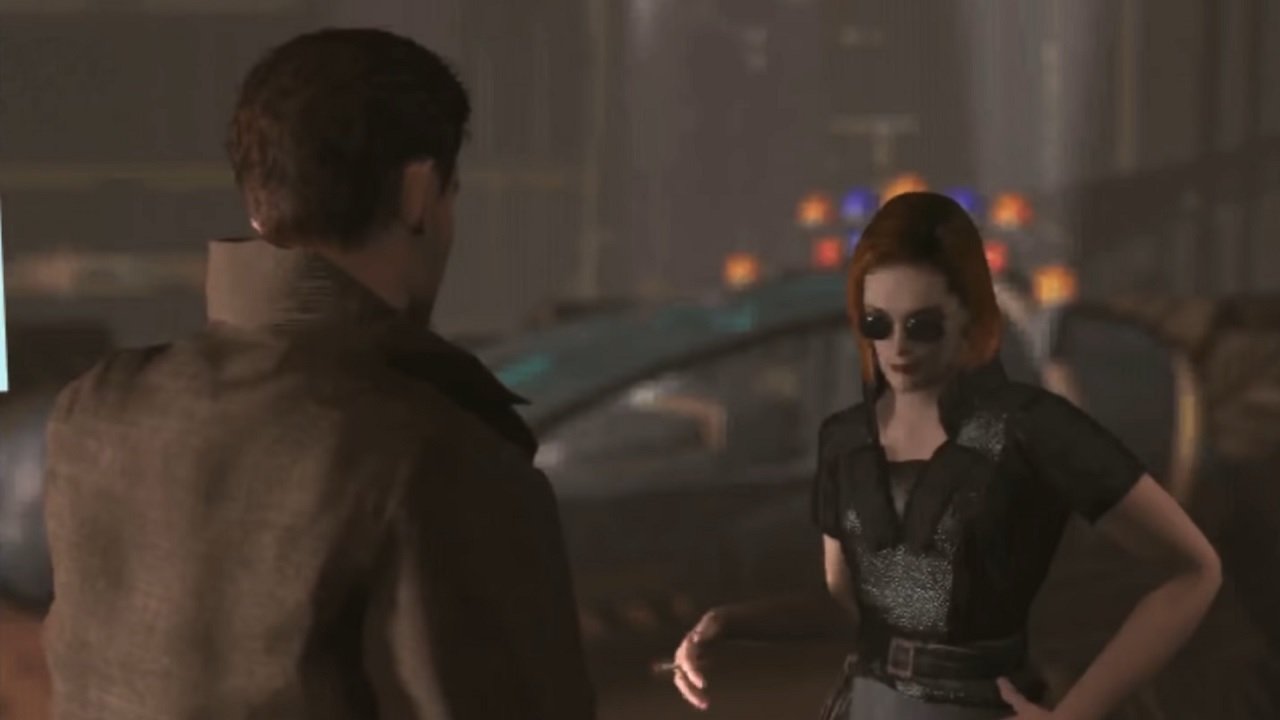 It’s crazy to imagine that before Westwood Studios’ regrettable demise under Electronic Arts, well before they were wildly popular for some of the best real-time strategy games in the world with the Command & Conquer series, they released a point-and-click adventure game based on the popular Blade Runner sci-fi franchise. The game has been difficult to find and play since its source code was lost by Westwood in an office move, but recently GOG was able to restore the 1997 game and is now offering it to players.

GOG announced the game for sale on GOG.com on December 17, 2019. The long journey to playability on modern systems was completed as Blade Runner was properly adapted to the ScummVM program, which allows old point-and-click programs to be emulated on modern PCs. Even then, putting it all together was reportedly a huge task which, according to Polygon, required teams to reverse engineer the game’s code from several retail discs and gain the help of film studio Alcon Interactive Group in order to legally work on and re-release the game.

Though its visuals are quite dated, Westwood’s Blade Runner was a master class of point-and-click adventure game design. The game featured an original story drawn extensively from Ridley Scott’s universe, featuring original characters and a branching narrative in which many of the characters you come across could human or replicant. This randomized quality of the game could make for a very different story on each playthrough.

Add to this a fully dubbed set of vocals featuring the voice talents of Sean Young, James Hong, William Sanderson and more and you had a movie-to-game adaptation of surprising value and quality, beloved among its players. Studios have tried to capture Blade Runner’s spirit before, especially with the sequel Blade Runner 2049, but no one has quite nailed it like Westwood did at the time.

Westwoods Blade Runner is available on a 10% discount for a limited time following its launch on the storefront, so if you want to get a peek at gaming history on a discount, now is the time.