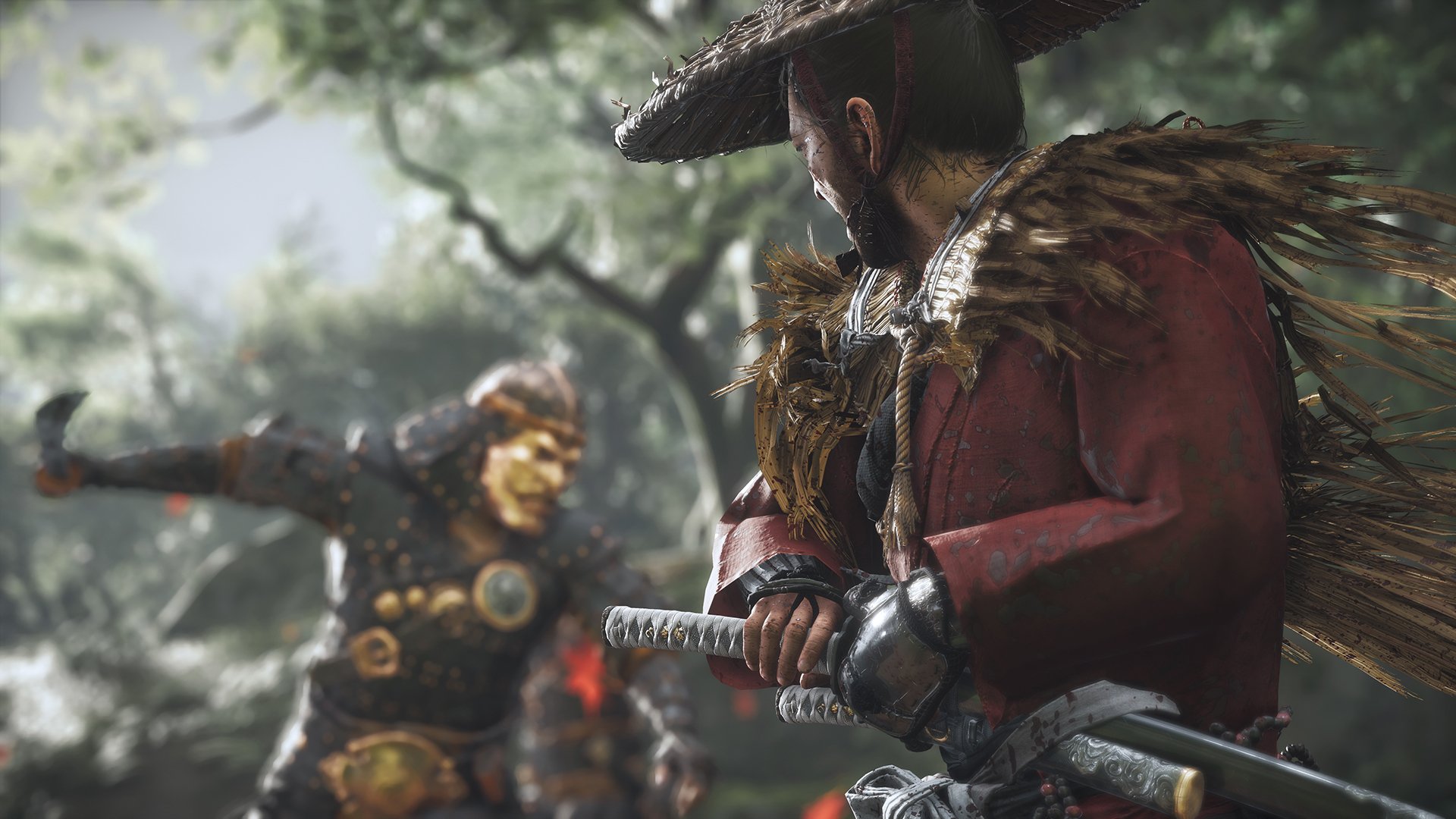 A new full-length Ghost of Tsushima trailer debuted during The Game Awards 2019, and it was the lengthy bit of footage we've been waiting for since the game's initial announcement.

It looks like Ghost of Tsushima is still looking as ravishing as expected, even though it's been some time since we last had the opportunity to rendezvous with it. But now it has a release date: summer 2020.

A haunting performance by #TheGameAwards Orchestra for a haunting Ghost of Tsushima World Premiere Trailer! 👻 pic.twitter.com/PVsNDGW4mO

Previously, Sony gave us a brief tease of the full trailer that was shown off tonight during its 2019 State of Play presentation. A very annotated version of the video that played during The Game Awards 2019 gave us another glimpse of what to expect from the PlayStation 4 exclusive when it finally touches down. Of course, we were advised then to wait until The Game Awards aired this evening for more. Now that we've seen it, we can't wait to get our hands on it.

Ghost of Tsushima is an action-adventure stealth game that will be played from a first-person perspective. It takes place in 1274 on Tsushima Island, hence the name, and follows the last samurai Jin Sakai as he makes his way through the first Mongol invasion of Japan. During the game, he'll have to learn a new fighting style: the way of the Ghost. It's the only real shot he'll have at fighting for Japan's independence and freedom.

Have a look at the lengthy trailer and breathtaking orchestral performance above, then hunker down with the rest of us until next summer arrives.