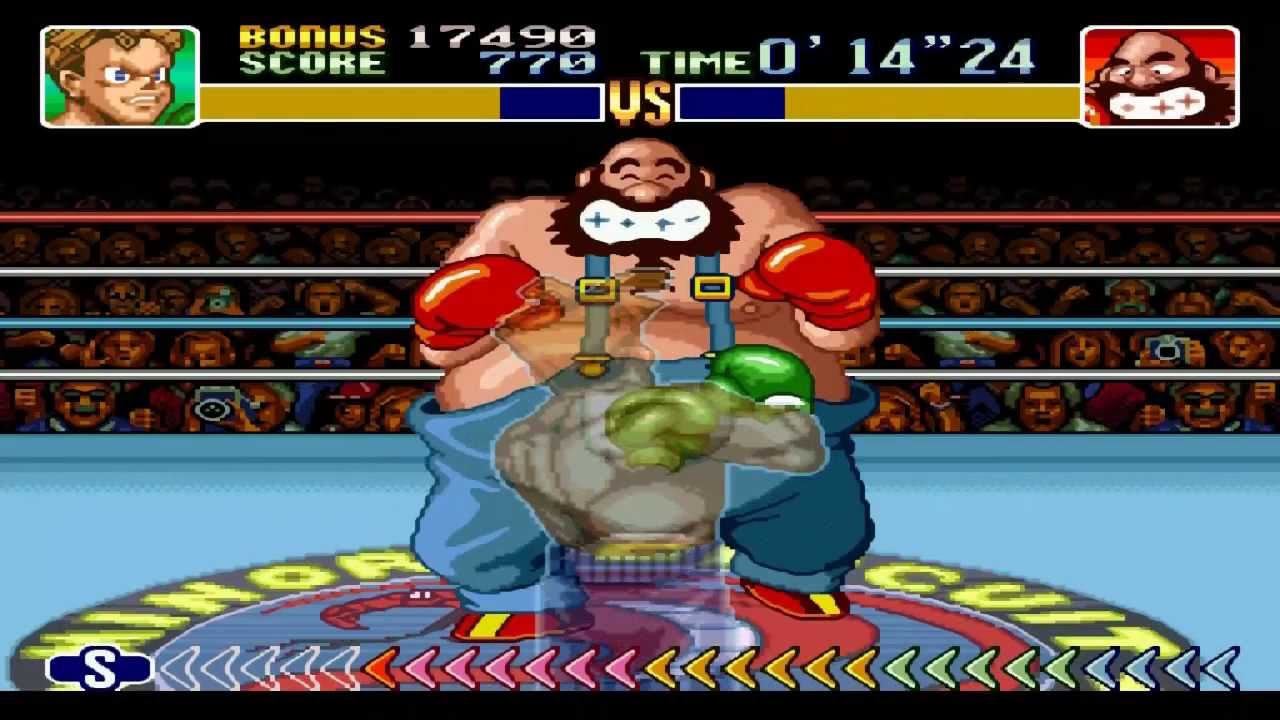 It's almost become a running joke as to when Nintendo would ever get around to updating its retro library for its Nintendo Switch Online service. Neither the NES, nor the SNES libraries have received much attention for the past couple of months. Well, things are finally about to change next week, as Nintendo has announced a fresh round of games for both libaries.

The Super Nintendo side of Nintendo Switch Online is set to receive a foursome of games:

The NES portion of Nintendo Switch Online will receive the following games:

Remember that you need a Nintendo Switch Online subscription in order to take advantage of these games. So if you haven't yet jumped in, the service goes for $19.99 for a full year, with family membership options available.