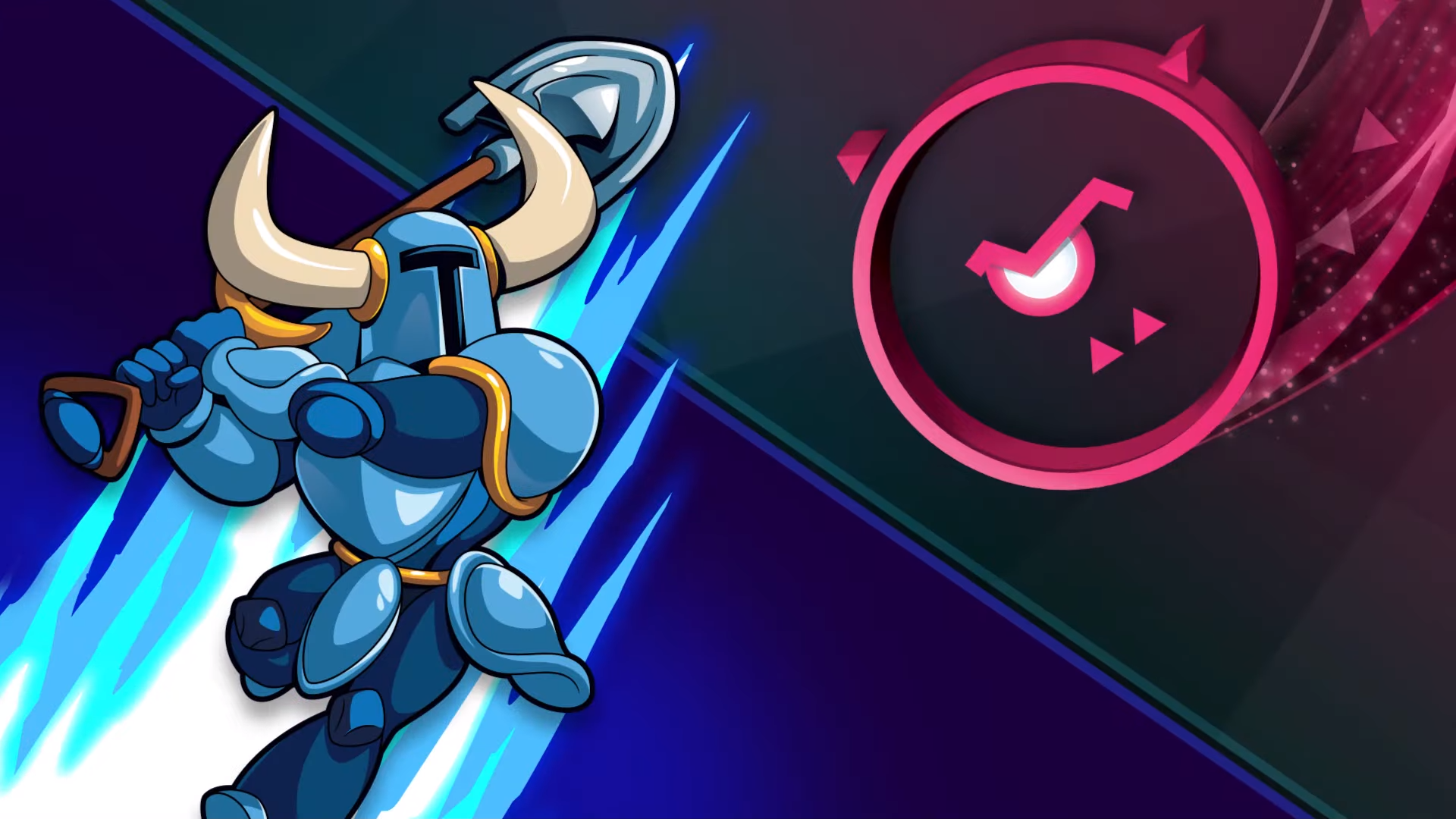 Those who have followed reviews here at Shacknews over the years recognize our love for Just Shapes & Beats, one of 2018's most overlooked games. As far as intuitive rhythm-based gameplay mixed with an awesome soundtrack, few games are better. Shacknews readers will also recognize our affinity for Shovel Knight, the retro-modern 8-bit platformer from Yacht Club Games that has grown into a full-fledged franchise over the last five years. Now try and picture what happens when those two great tastes get blended together. The result is Just Shovels & Knights, a new update announced by Berzerk Studio.

On Monday, Berzerk Studio announced a special collaboration with Yacht Club Games to create Just Shovels & Knights, which adds four Shovel Knight-based remixes to Just Shapes & Beats. The four tracks are all based on the original Shovel Knight, as well as the expansion adventures that have released since. Here are the artists and tracks that players can expect to see:

La Danse Macabre will also feature a whole new boss, so players should prepare to tackle a new challenge.

The Just Shovels & Knights update will hit all versions of Just Shapes & Beats on December 4 for no extra charge. And if you've missed out on this game when it first released, make sure and revisit our original review.