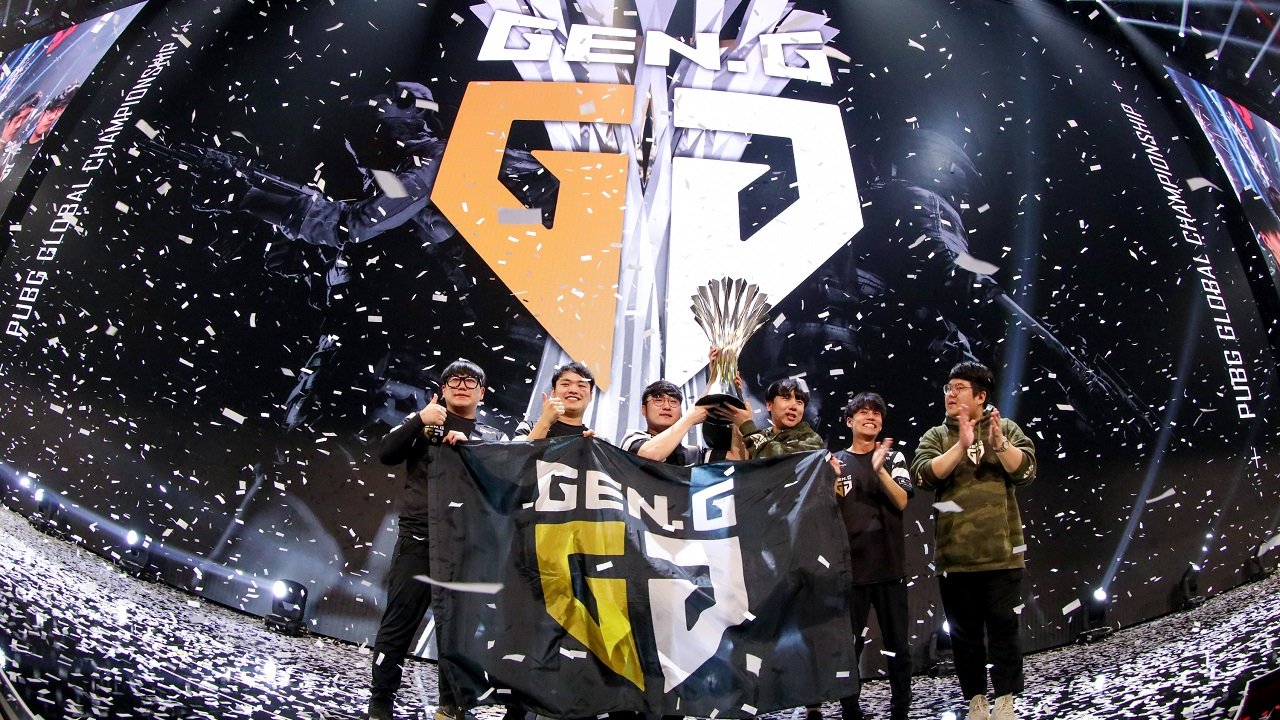 This last weekend, the first ever PUBG Global Championship came to a close. It brought together teams from the world around to prove who was the top squad in the popular battle royale title. Many teams had highlights and gave it their all throughout the competition, but when the dust settled, Gen.G was the squad that claimed first place, along with the sizeable prize of $2,000,000 to go with it.

The 2019 PUBG Global Championship began on November 8, 2019 and came to an end on Sunday November 24 with Gen.G taking the crown. They were followed by fellow contenders FaZe Clan in second place for $600,000 and Four Angry Men in third for $300,000. In the Grand Finals weekend, Gen.G got started strong and early with two first place finishes and a total of 22 kills in the first two rounds of the competition, easily setting them apart from the pack. Though Gen.G would never get to first again throughout the competition, they consistently delivered top finishes, landing a couple close second place spots and a grand total of 69 kills to seal the deal in the Grand Finals standings.

That said, it’s not the first time Gen.G has tasted PUBG gold. At the 2018 Global Invitational, Gen.G also came up victorious, with the then-Gen.G Gold squad staking their claim on first place in the Third-Person competition. With another championship finish to add to their trophy shelf, it’s looking an awful lot like the Gen.G squad will continue to be the team to beat on PUBG's competitive world stage.