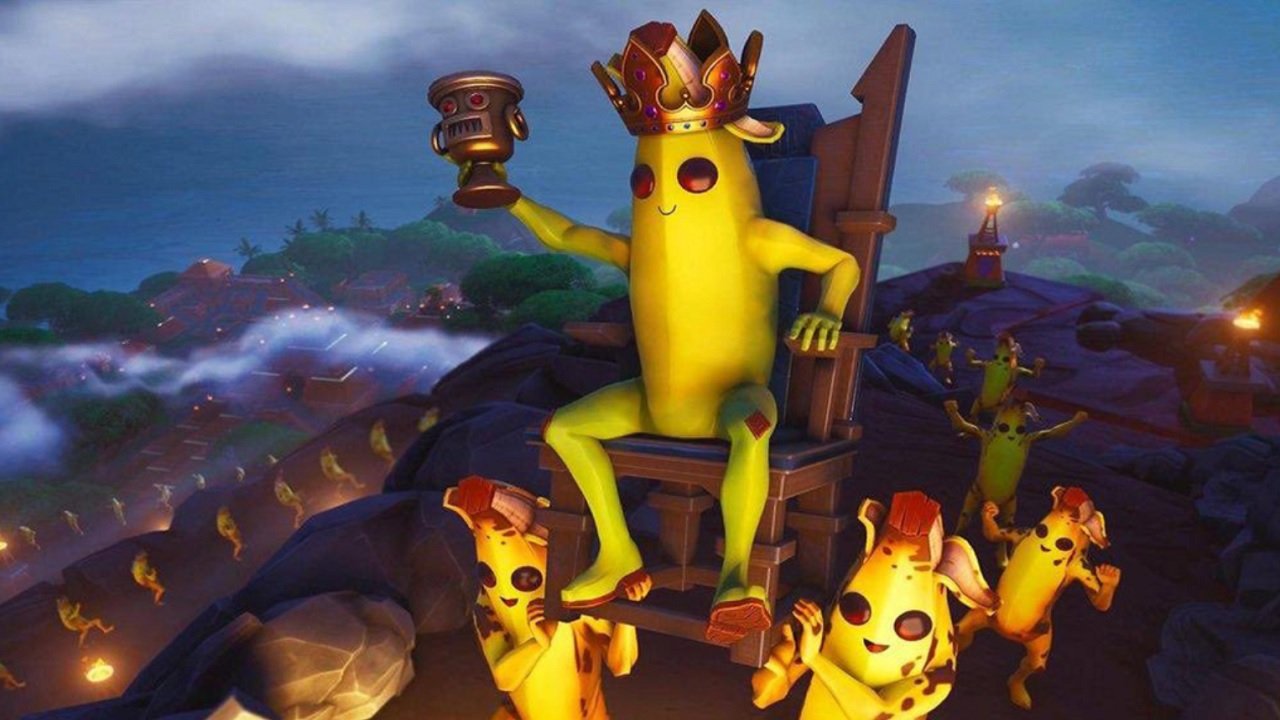 Fortnite players, streamers, and competitors around the world rejoice. Epic has heard us, down in the rising filth, looking up and shouting, “patch notes, please!” And they have answered back, “okay, fine.” We thought when we saw the DirectX 12 update recently, it was going to be the only thing we saw out of additions and changes for Fortnite update v11.20. Lo and behold, we were graced with a lovely detailed set of notes to tell us what they actually did with the game this time out. We’ve assembled the details here on what’s coming in Fortnite update 11.20’s patch notes.

All joking aside, the highlights of Fortnite v11.20 were partially already known. The major thing was that they added DirectX 12 support to the game for higher end PCs. It’s not automatically turned on. Instead, players can find a toggle in their settings to switch on DirectX 12 support. Epic mentioned that they expect it will be buggy and hope to receive feedback as they work to more seamlessly integrate DX12 into the game.

The other major improvements came in the form of the return of Daily Challenges and seasonal item sorting. First up, Daily Challenges are back and you can take up to three at a time. Each challenge will unlock XP, and if one is too annoying or you just don’t feel like it, you can swap a single challenge out per day. Meanwhile, in your Locker, you can now also filter your collectibles by season. You simply have to type it in the Search Bar. For example, search “Season 9,” and it will limit what you see to Season 9 gear, hopefully helping you find what you’re looking for more easily.

There are plenty of other goodies, adjustments, and bugfixes in this latest set of notes. You can check them all out just below.

Are you as happy as we are to see an actual set of patch notes in Chapter 2 of Fortnite? Be sure to stay tuned to Shacknews for more Fortnite news and (hopefully further) detailed updates.