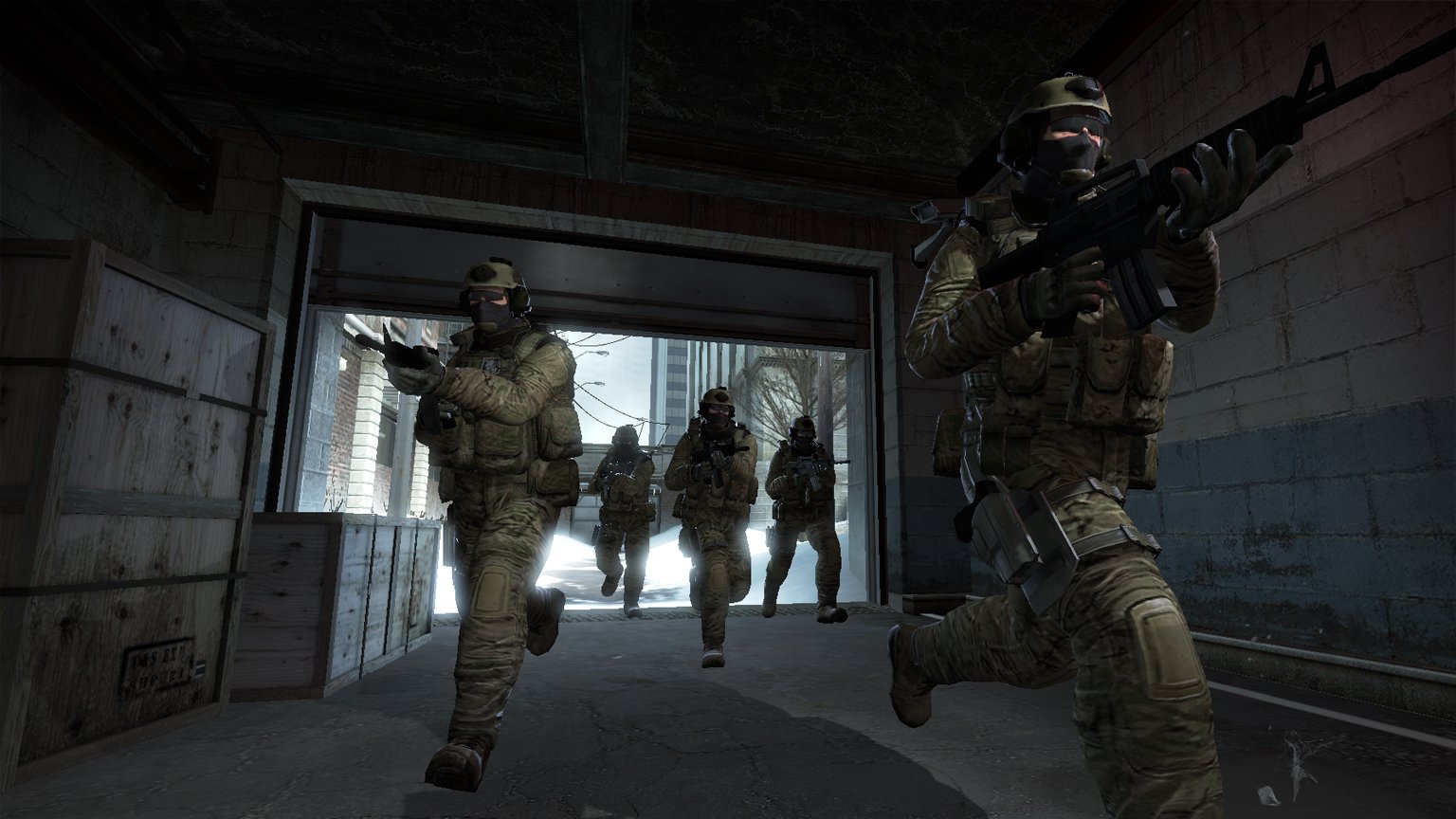 This has proven to be a momentous day for Valve in more ways than one. Yes, a lot of the attention is going to go towards the reveal of an all-new entry into the Half-Life series for the first time in over a decade. But over in another corner of Valve Land is Counter-Strike: Global Offensive, which is introducing a major change with the game's latest update. Operation Shattered Web will open the door to new equippable character models, effectively introducing female agents into the world of Counter-Strike for the first time ever.

The unlockable agents will come via the Operation Shattered Web rewards. Completing certain missions will allow players to purchase new character models across both the Terrorist and Counter-Terrorist sides. There are a whopping 22 different characters to pick up over the course of Operation Shattered Web, both male and female. Each player will receive a number of new mission cards filled with various objectives on a weekly basis. Completing each of these objectives will earn Stars that can be redeemed for the new character models. But while it's exciting to earn and equip different characters for the first time, the update is not stopping there.

Operation Shattered Web will also introduce an Overwatch-style Accolades system. This means at the end of every match, players will be taken to a new results screen where players will be given special recognition for their various tasks throughout the match. Players will be rewards for kills, assists, MVPs, and even chicken deaths.

On top of that, Players can find three all-new maps that can be found in all regular matchmaking games. Lunacy takes CS:GO teams into the cosmos for the first time, taking place in a Lunar outpost. The Jungle map takes place out in the wild, where players must navigate broken bridges, treetops, and makeshift outposts. Lastly, there's Studio, which takes teams onto a production studio, where they must make their way through dual soundstages and film sets.

Alongside all of the above, Operation Shattered Web will include new weapon skins, graffitis, and stickers. There's a lot to pick up and you'll have 16 weeks to do so, starting today. Just remember that your mission card rotates weekly, so log in on a regular basis to maximize your reward potential. For more information, visit the Operation Shattered Web site. And if you're looking for Half-Life news, well, that popped up earlier today.